Anthony Albanese is backing calls for a royal commission into veterans taking their own lives.

Opposition leader Anthony Albanese has urged the Federal Government to commence a royal commission into veterans taking their own lives.

He argues the comprehensive review is needed to curb the “tragic" number of veteran suicides saying the pleas of victims' families must be heard.

Mr Albanese spoke after meeting with the mother of a former soldier. 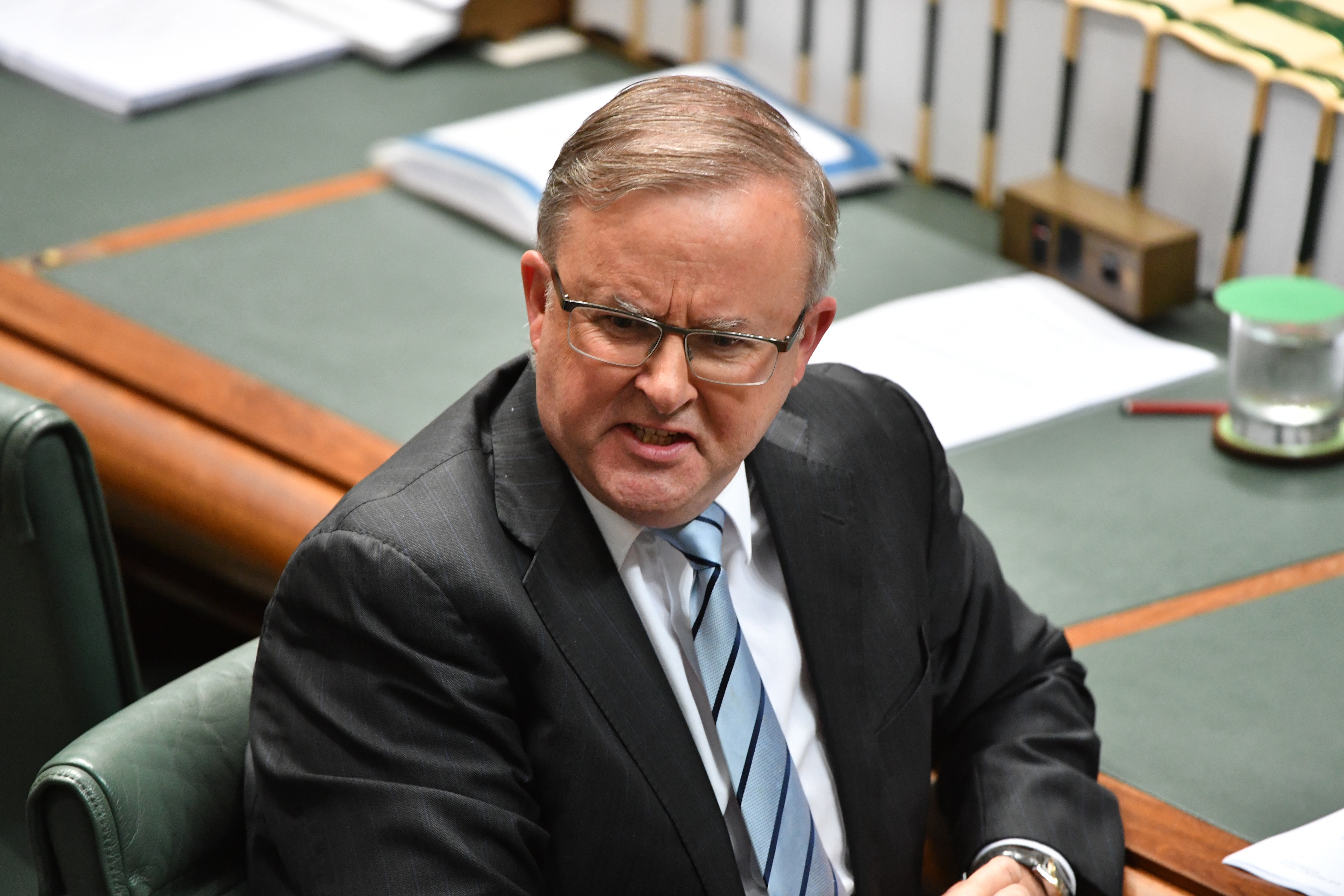 Anthony Albanese during Question Time in the House of Representatives at Parliament House in Canberra.
AAP

Since 2001, there have been 419 suicides of serving, reserve and ex-serving Australian Defence Force (ADF) personnel, according to an Australian Institute of Health and Welfare report released last week.

It found the age-adjusted rate of suicide in ex-serving men was 18 per cent higher than in Australian men.

Mr Albanese decried the suicide rates saying “we are not doing enough” to support those in need.

“If you’re a young female veteran, you’re twice as likely to be a suicide victim (than) if you have not served in the defence force,” he said. Labor is calling for a royal commission into veteran suicide.
AAP

But despite previous inquiries into the matter, Mr Albanese insists a royal commission is needed to achieve real outcomes.

“For us to open the door and shine the light and hear from people who are the families of people who have committed suicide," he said.

"The fact is we are not doing enough in this area and that's why the call for a Royal Commission is reasonable." 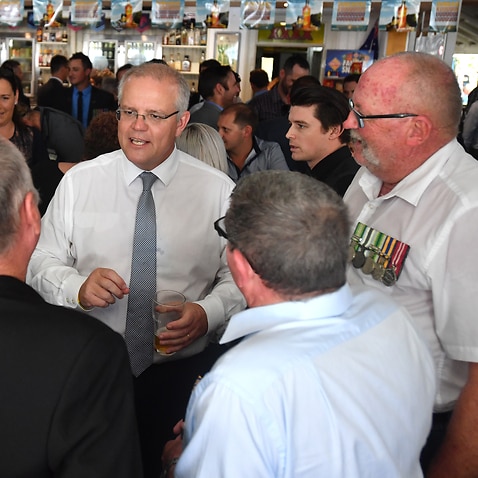 He said last year there were more ADF members that took their lives than have been killed in the past 20 years of combat operations.

"We've clearly got a big problem in this country and we look forward to working with the government,” Mr Gosling said.

“They need to call a royal commission.”

Prime Minister Scott Morrison has not ruled out holding a royal commission into veteran suicides saying he is “actively considering” the prospect.

He told question time on Tuesday there must be "accountability" and "change".

“We all know that the rate of mental illness among veterans is unacceptably high," he said.

“There are many changes that are being made both in the way that the Defense Force operates and how the Department of Veterans' Affairs operates.

Readers seeking support and information about suicide prevention can contact Lifeline on 13 11 14 and Suicide Call Back Service on 1300 659 467.