The latest data from the Australian Bureau of Statistics shows that more than two thirds of recent migrants to Australia held a formal tertiary education qualification.

Experts say the number of migrants arriving in Australia with formal post-schooling qualifications highlights the economic benefits of migration and the need to return to normal levels as soon as possible post-coronavirus.

More than two thirds - or 69 per cent - of new migrants to Australia come with formal post-schooling education qualifications, according to the Australian Bureau of Statistics.

The data was collected in November 2019, prior to the borders closing due to COVID-19. 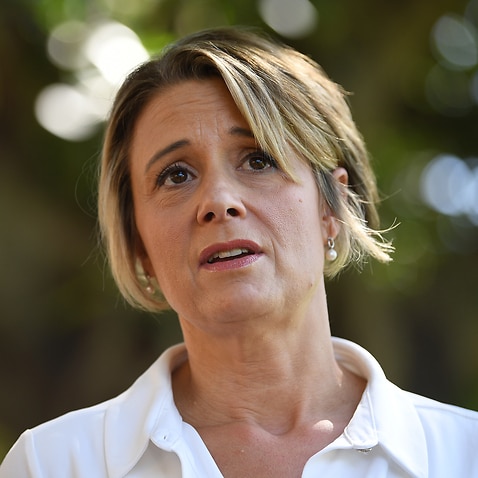 The 2019 Characteristics of Recent Migrants Survey showed that over the last 10 years, of those with qualifications, 79 per cent held a Bachelor's degree or higher, with another 13 per cent holding a Diploma or Advanced Diploma qualification.

Jock Collins, Professor of Social Economics from the University of Technology Sydney Business School, said the findings were consistent with other similar surveys.

“It confirms that the migration program delivers very highly skilled and educated and qualified migrants. One of the great benefits of immigration, is we get people whose education has been paid for by the taxpayers of some other country,” he said.

90 per cent of those with qualifications had them fully recognised in Australia.
SBS/Migrant Worker Justice Initiative

“That’s long been the case where we have cherry-picked people, using our points systems to get those that are the “best” in terms of education, language skills, employment and age,” he added.

But the new findings were that of those with qualifications, 90 per cent had their qualifications fully recognised when arriving in Australia, said the ABS.

“That’s a good result, because for decades there has been what I call a market failure here; we have selected immigrants for their tertiary education qualifications, but these are not recognised here in Australia,” Mr Collins said.

“When you talk about doctors, or surgeons driving taxis, that has often been the case, so it looks like this is suggesting that finally we are making good progress on the recognition of qualifications in Australia,” he added. 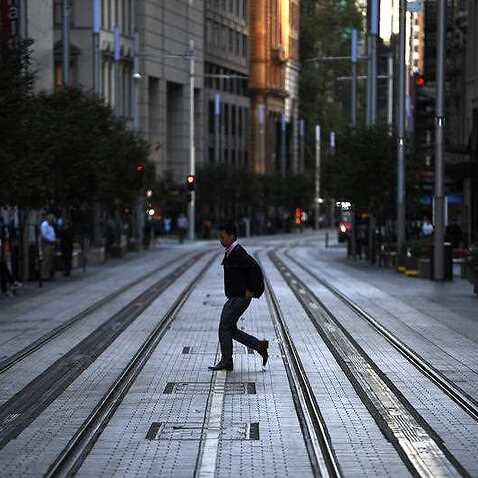 Mr Collins went on to suggest the survey results highlighted the economic importance of immigrants and their vital role in the post-coronavirus economic recovery of the country.

“There are those calling for a cut in immigration because of the crisis. It seems to me they’ve got it the wrong way around, we need to get immigration back as fully and quickly as possible, in order to benefit from the stimulus migration gives us. And that’s particularly needed now given the crisis and given the impact on the economy,” he said.

Last month Labor’s Home Affairs spokesperson Kristina Keneally called for Australia to cut its pre-COVID migration levels in response to the economic crisis, saying that migration should not return to Australia at the same levels as before.

Mexico issues arrest warrants on anniversary of disappearance of 43 students