A dramatic IPCC report has found we're heading towards global temperature increases of 3 or 4 degrees.

The leading body of climate change researchers has urged world leaders to commit to limiting global warming to 1.5 degrees Celsius rather than the original commitment of below 2 degrees.

In a major report released Monday, the Intergovernmental Panel on Climate Change (IPCC) says reaching those levels will require rapid, far reaching and unprecedented changes in all aspects of society. 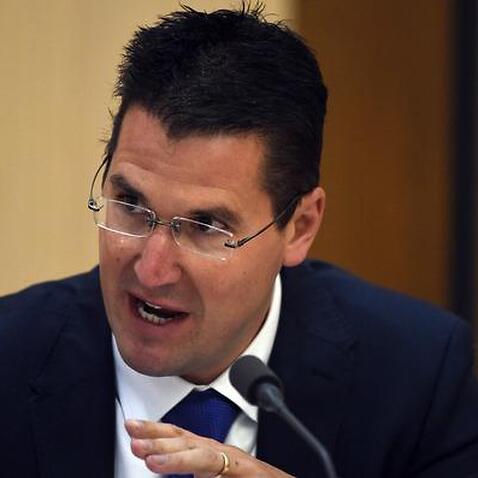 The 2015 Paris Agreement sets a goal to cap the increase in the global average temperature to below 2 degrees above pre‑industrial levels.

Professor Mark Howden, Director of the Climate Change Institute at the Australian National University, contributed to the report.

He said drastic change is needed to achieve the Paris agreement targets.

"We're not on track," he said. "We're currently heading for about 3 degrees or 4 degrees Celsius of warming by 2100."

"If we're to achieve those sorts of cuts in emissions, then we need deep changes in all aspects of society - that's energy, land, building, transport, food, diet, cities, etc."

Promises made by countries to cut their emissions up to 2030 will not limit global warming to 1.5C even if action is massively scaled up after the end of the next decade, the report warns.

Carbon dioxide emissions need to fall about 45 percent from 2010 levels by 2030 and to "net zero" - so no more is being put into the atmosphere than is being removed by measures such as planting trees - by 2050, while other greenhouse gases will also need to decline steeply.

It will require a huge ramp-up in renewables so they generate 70-85 per cent of electricity supplies by 2050, while coal power's share of the mix tumbles to almost nothing.

There will also need to be emissions cuts in industry, transport and buildings as well as the restoring of forests and potential changes to lifestyle.

What does it mean for the Great Barrier Reef?

The report also warned coral reefs will decline by 70-90 percent if global warming is limited to 1.5 degrees, whereas virtually all (more than 99 percent) would be lost if temperatures rise 2 degrees.

"That represents the opportunity over time to see those ecosystems re-flourish," he said. "The optimistic view is that if you can get a significant amount of coral through to those stabilised conditions, then there is every chance we will get a rebirth or a growth back of one of one of the major ecosystems."

The report also found global sea level rises would be 10 centimetres lower by 2100 with global warming of 1.5 degrees compared with 2 degrees. 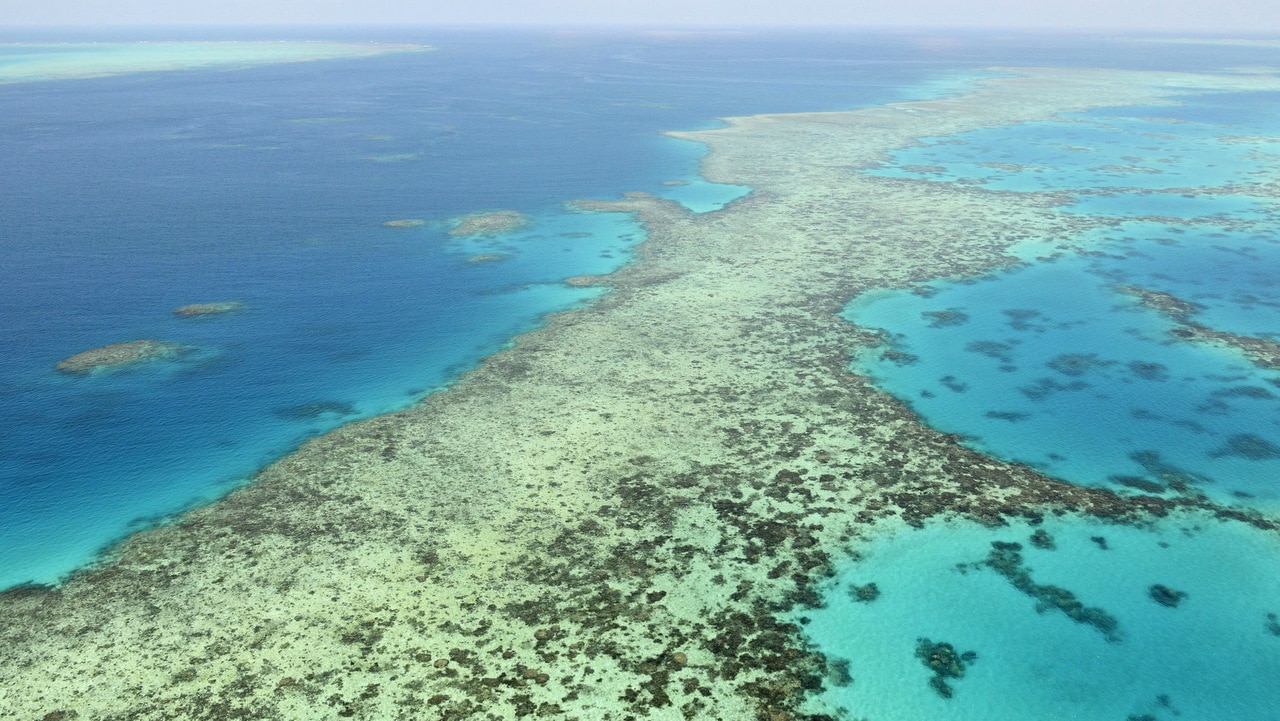 The Great Barrier Reef off the northeastern coast of Australia in December 2017.
AAP

The report stated that allowing the global temperature to "overshoot" 1.5 degrees would mean a greater reliance on removing carbon dioxide from the air.

But the report warned such techniques were still unproven at a large scale and could carry significant risks for sustainable development.

"Doing more now reduces reliance on new technologies to remove carbon dioxide from the air," he said. "These are technologies that are still experimental in many cases."

Associate Professor Bronwyn Hayward, from New Zealand's University of Canterbury, is one of the lead authors of the IPCC report.

She said governments need to be stronger.

"This Paris Agreement at a broader level requires communities to hold their governments to account and this is why this report matters," she said. "Our countries are not near where they need to be on achieving the kinds of emission reduction that we need if we want to actually successfully fix the planet and reverse the changes that we've already made." 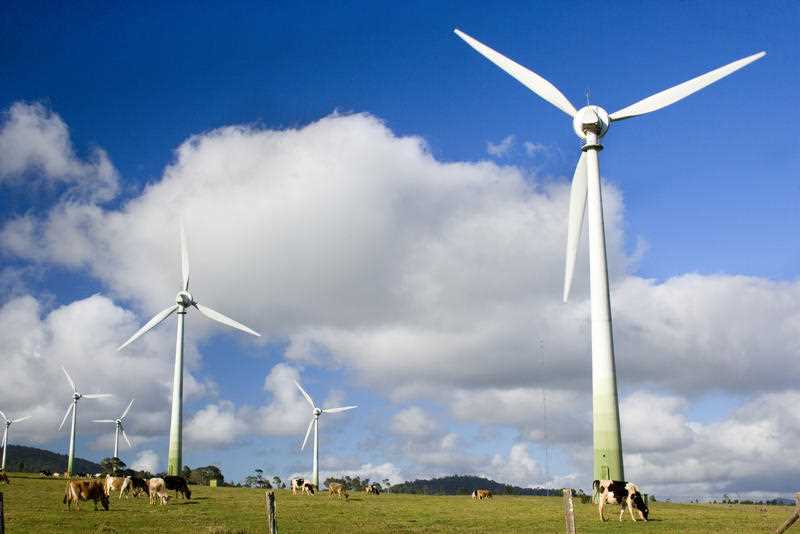 What can Australians do?

He said small changes like altering diet, limiting heating and cooling usage, and using public transport rather than a car can also help the planet.

"There are signs that we can do a lot more," he said. "The power of this report is that it's not a simple thing anymore to say governments get going and fix it for us."