Speaking for the first time since missing their flight home in October, six Afghan men who live with disabilities after being wounded in the war say they are owed protection in Australia.

After his father’s death, Aminullah Arsalan joined the Afghan National Army at 18 so he could put food on the table for his family. 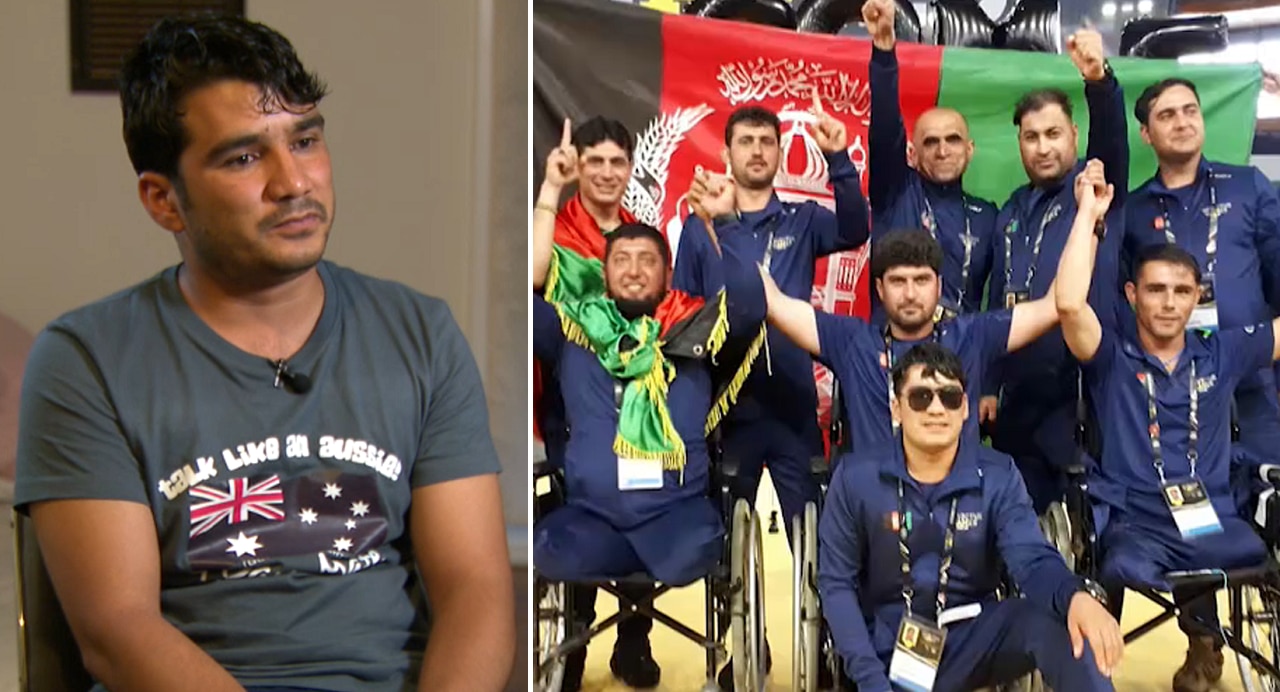 The athletes are hoping to stay in Australia.
SBS News, supplied

The group represented their country at sitting volleyball, as well as in individual events including powerlifting.

But while the rest of the 11 members of the Afghan team got on their flight home, Arsalan and five others fled with little more than the clothes on their backs.

Going home though, isn’t an option. 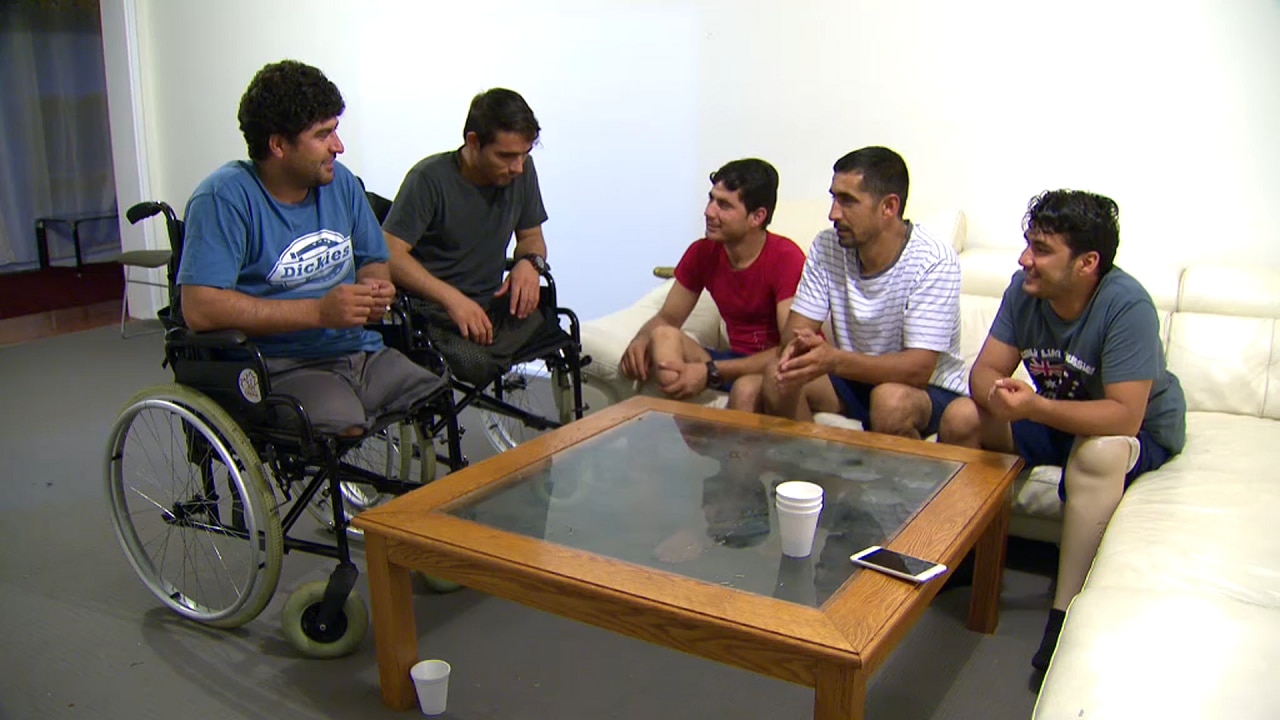