“We’re patient, everybody is,” she says. 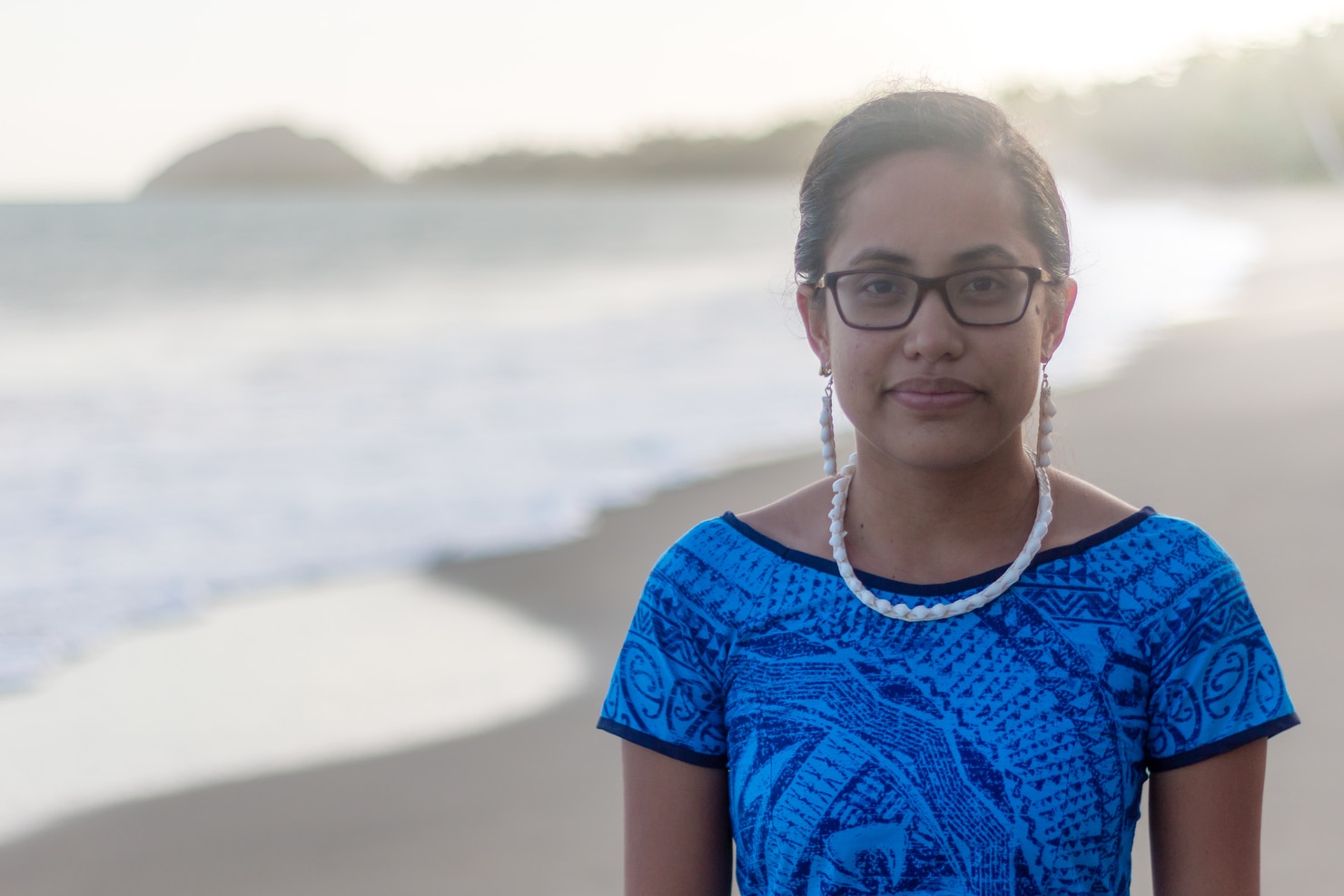 A 2011 Australian Government report showed sea levels near the Marshall Islands had risen by about by 7mm per year since 1993, higher than the global annual average of 2.8–3.6 mm. 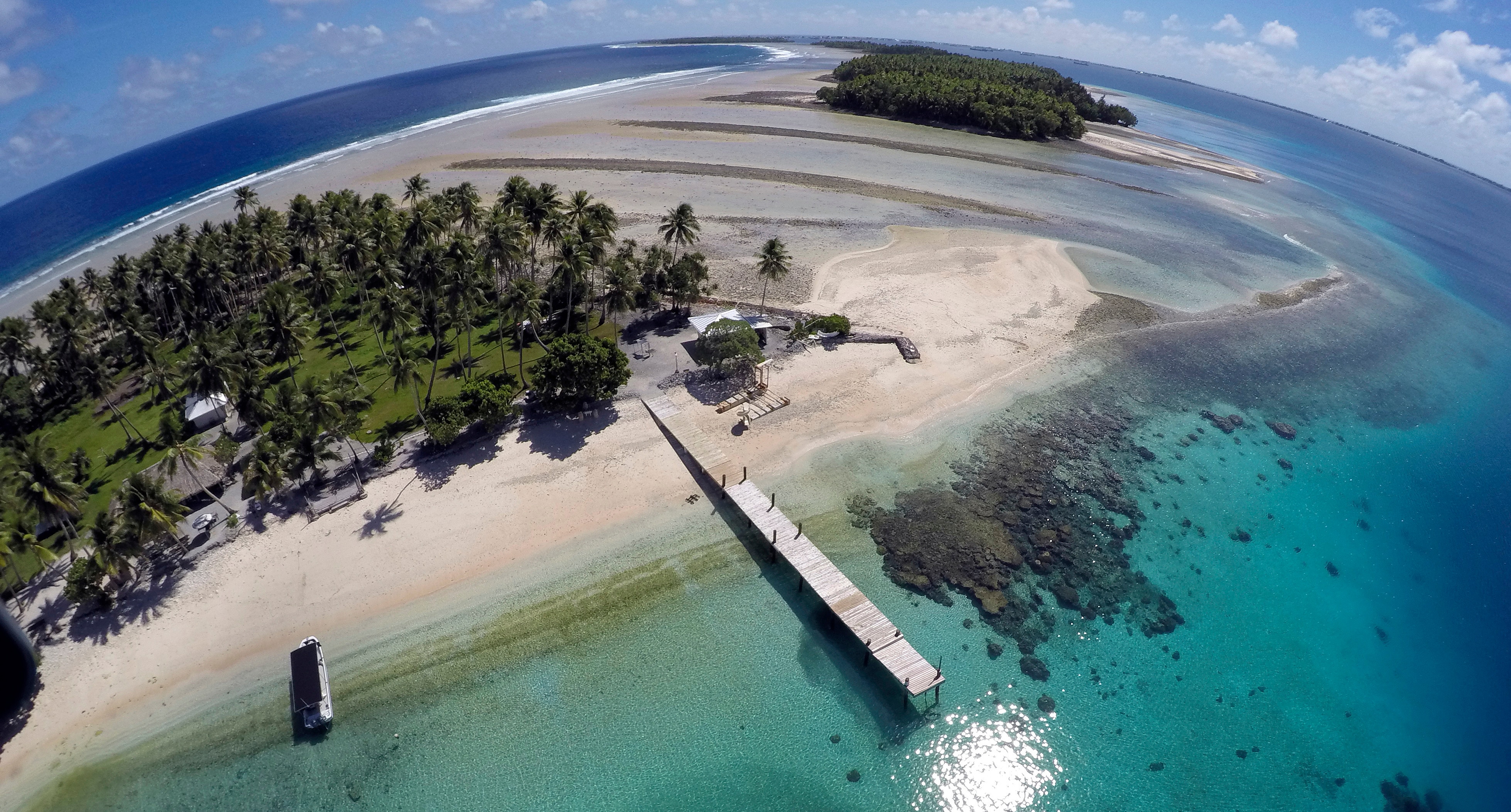 The Marshall Islands are made up of more than 1,200 islands.
AP Waves surge during a king tide event on Kili in the Marshall Islands in 2015.
Bikini Atoll Local Government

The islands have close ties with the US - despite being subjected to nuclear testing in the 1940s and 50s, and President Donald Trump’s recent stalling of the Paris Climate Agreement. The red marker points to the location of the Marshall Islands, which lie about halfway between Australia and Hawaii.
Google Maps Kathy, far right, has founded a non-profit in the Marshall Islands to empower local youth to act on climate change.
JoJikum.org Kathy (pictured with her partner and daughter) at the UN Climate Summit.
AFP