It is the first time a 'State of Disaster' has been declared since the power was introduced 10 years ago.

A State of Disaster has been declared for much of eastern Victoria, giving authorities the power to force people to evacuate ahead of worsening bushfire conditions.

It is the first time the powers have been used since they were introduced 10 years ago in the wake of the devastating Black Saturday blazes.

Speaking to reporters in a late-night press conference on Thursday, Victorian Premier Daniel Andrews said enacting a State of Disaster would send a powerful message to people in fire-affected areas. 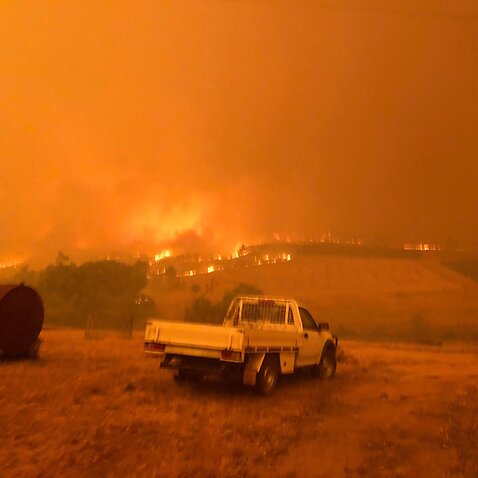 "If you can leave, you must leave. If you don't, we simply cannot guarantee your safety," he said.

At least 50 fires continue to rage across Victoria, with the worst burning predominantly in East Gippsland and the alpine region.

While authorities can now compel residents to leave, Emergency Management Commissioner Andrew Crisp said police would not be arresting those who refuse.

"This is a large area. There is a lot of doorknocking that has already happened. Victoria Police, working with others, will go around and, no, we're not going to be arresting people. We just don't have the resources to do that," he told ABC News on Friday morning. 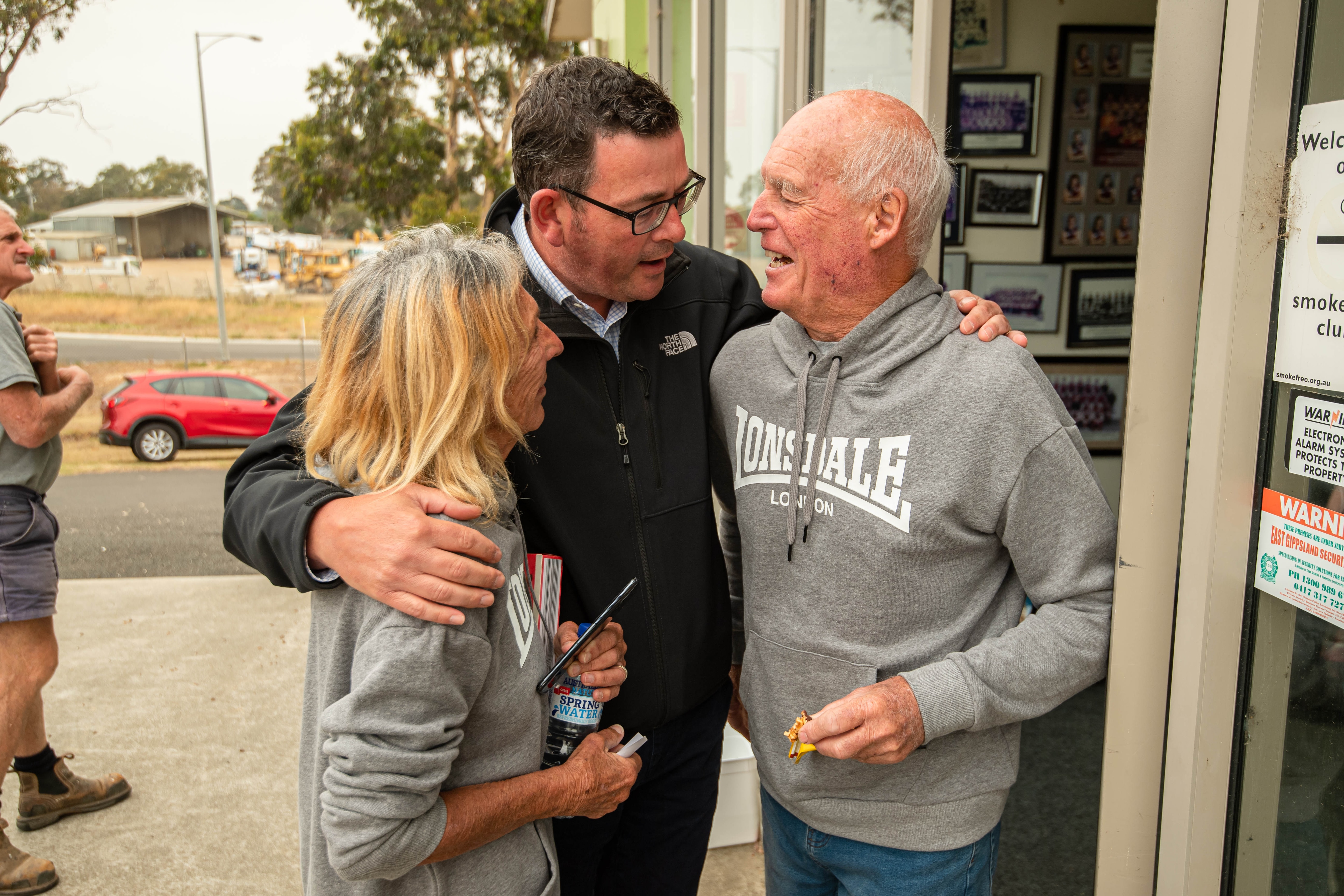 Residents in those areas have been told they should leave on Friday, before strong winds and temperatures above 40 degrees Celsius forecast for some areas on Saturday.

"This is your opportunity to get out. It is not just the fires we know. It is the new fires that might start today."

Mr Andrews said the level of humidity in the air on Friday and Saturday will be at unprecedentedly low levels.

"With so much fire in the landscape, with such a large fire edge, with hot weather, with windy weather and an unprecedented level of dryness." 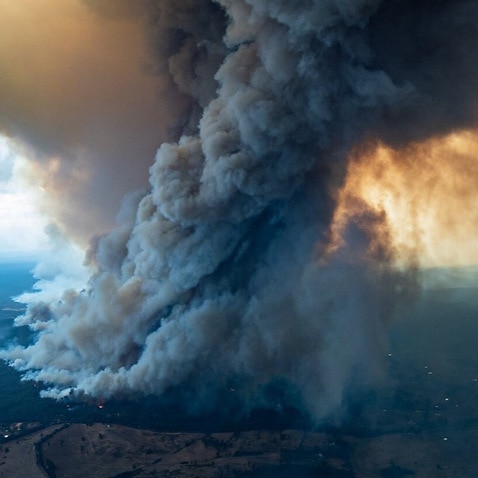 'We have a small window of opportunity': Victorians urged to flee fire zones

The declaration comes into force immediately and will remain in force for a week.

Mr Andrews said the decision would mean all government departments and agencies would have a singular focus in keeping people safe over the coming days.

The decision comes as a second person was confirmed dead and 17 people remain missing across East Gippsland with grave fears held for their safety.

Victoria Police said a man's body was found at a property in Maramingo Creek, near Genoa, by family on Wednesday evening.

"It is believed the man suffered a medical episode while fighting the fires," they said in a statement.