This week, Tasmania's Department of Primary Industries, Parks, Water and Environment (DPIPWE) announced that new Aboriginal and dual names had been approved for 15 places in the state.

But Campaign Manager with the TAC Nala Mansell said none of the newly approved names are palawa kani.

“Over the years we’ve thought it was important to share some of our language words with the general public, which is why we participated in the dual naming process," Ms Mansell told SBS News.

"But now that we’ve seen a complete disregard, disrespect and ignorance of the Aboriginal language by the government, we will refuse to take part in the process any further, and I doubt we will be interested in sharing any more of our language," she said.

Prior to the 15 new names just announced, there were 13 dual-named locations in Tasmania, including nipaluna for Hobart and kunanyi for Mount Wellington.

Those 13 names were done in accordance with the TAC, under the previous dual-naming policy, and are all palawa kani words. 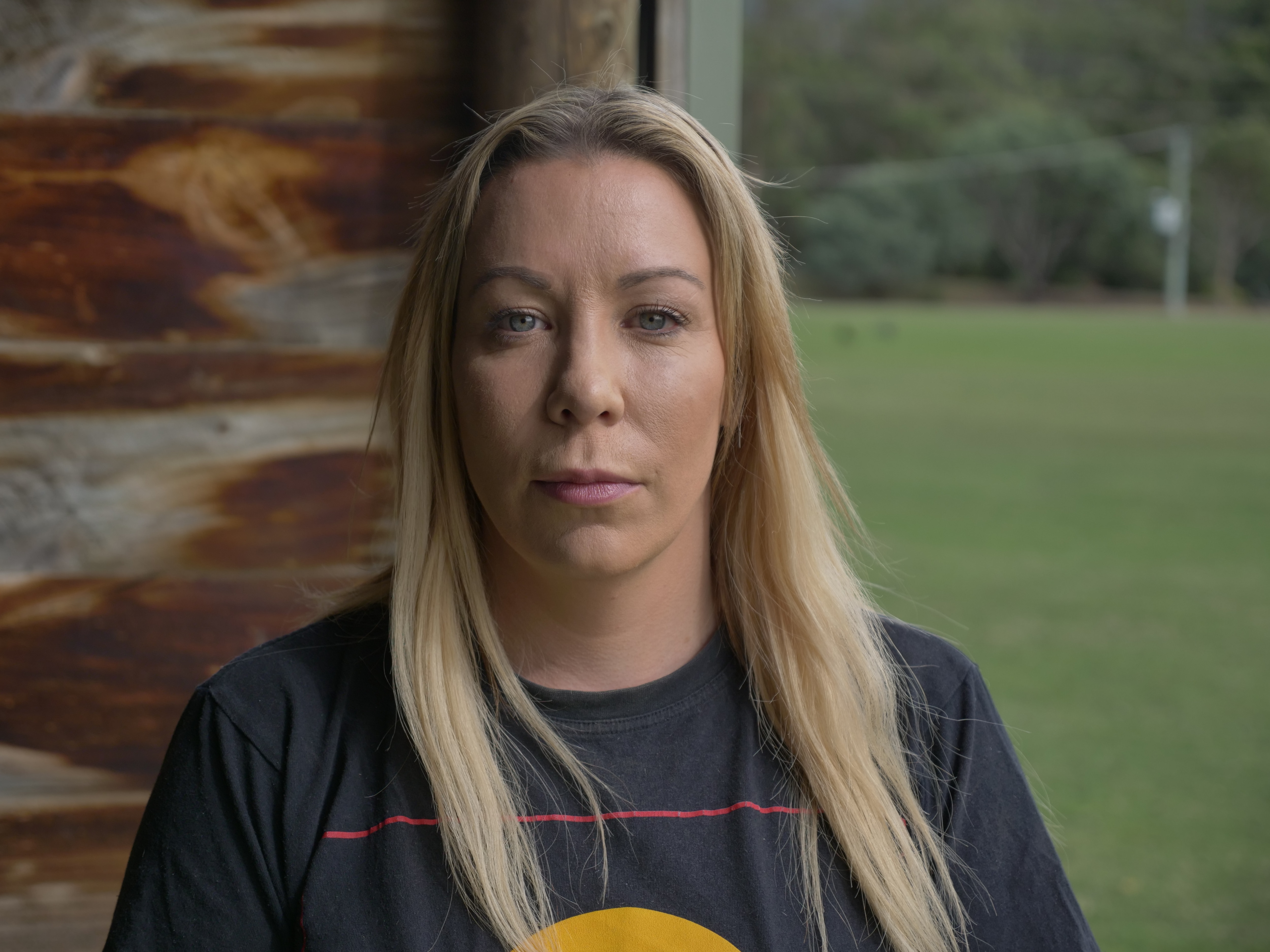 The TAC's Nala Mansell says none of the 15 newly approved names are in palawa kani.
SBS News: Sarah Maunder

Tim Baker, Secretary of DPIPWE, said the new names were submitted by proponents in accordance with the state government’s Aboriginal and Dual Naming Policy, which was revised in 2019.

“The names have been through several stages of consultation including by the proponents, the panel and by advertising to the general public,” he said.

Each of those groups all put forward multiple dual names for consideration by the Place Names Advisory Panel. 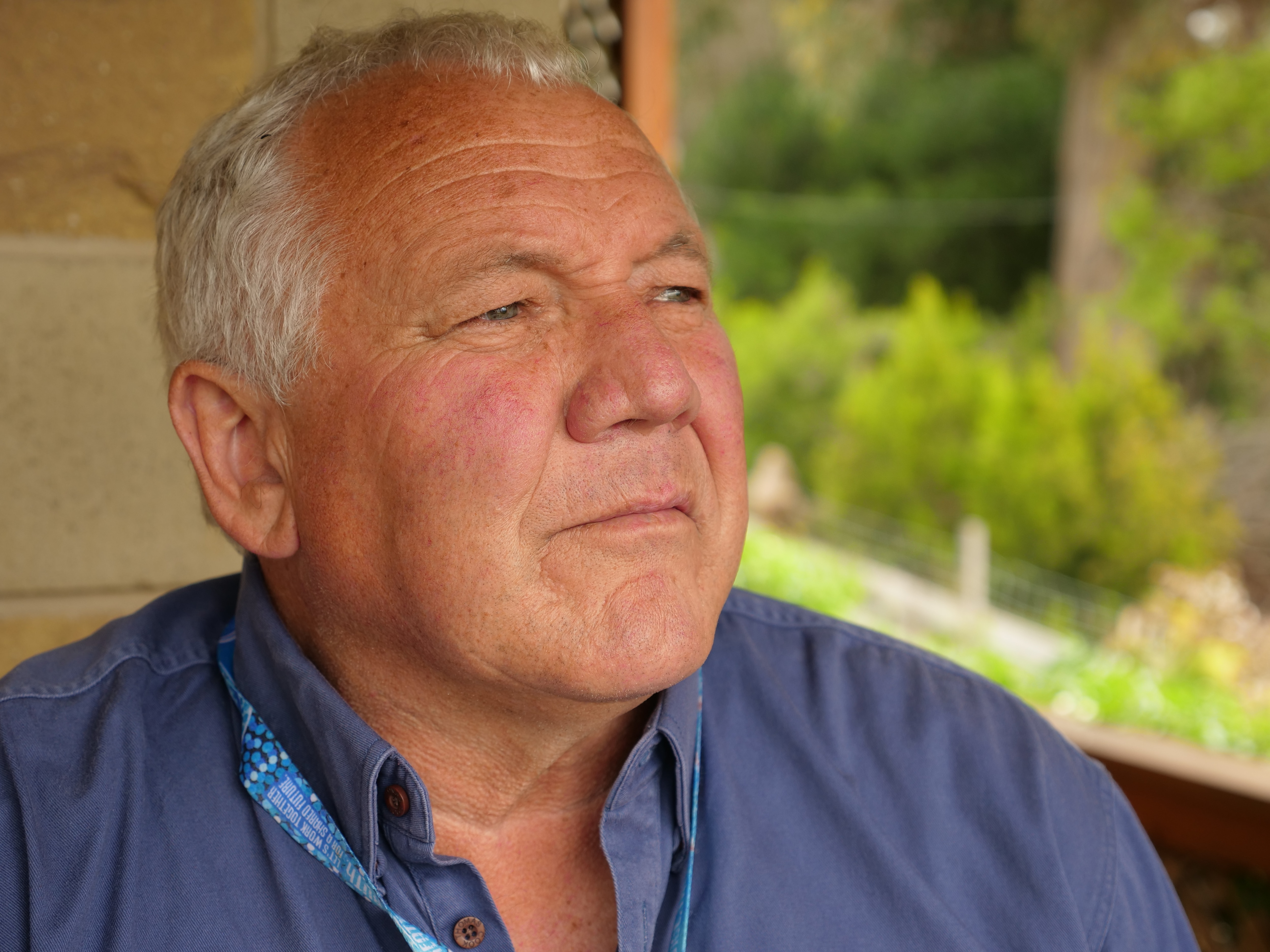 TRACA's co-chair and palawa Elder Rodney Dillon said it was important that different groups are involved in the dual naming process.

“Aboriginal people live in different areas (of Tasmania) and we’re not all under palawa kani," he told SBS News.

“The people want to retain their language in their area. While it’s only a little bit, it is important to them."

Mr Dillon hopes other areas will be renamed, or receive a dual name, including rivers and roads.

“I think we also need to start looking at some of the highways, and main arteries through Hobart," he said.

"Streets like Macquarie Street and Batman Bridge, these things are named after people who did atrocious things to our people."

DPIPWE said the approved names will now be included on state mapping products and the Land Information System Tasmania, or LIST, and signage to the features will be progressively upgraded to reflect the new names.

The 15 new names approved by the state government are: