The prime minister has told Australians they all have a role to play in the challenging months ahead as the world grapples with coronavirus.

The prime minister has sought to assure Australians the government is taking action on coronavirus but says everyone has a role to play.

Scott Morrison addressed the nation on Thursday night, the first prime minister to do so since Julia Gillard laid out her government's climate plan in 2011. 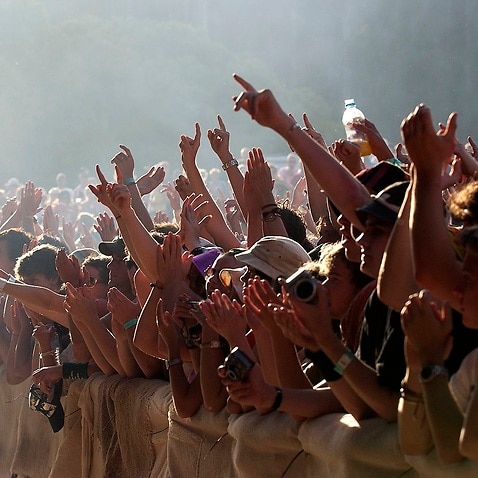 "One, protect Australians' health; two, secure Australians' jobs and livelihoods; and three, set Australia up to bounce back stronger when the crisis is over," he said.

The words "bounce back" were a prominent theme in Mr Morrison's speech as spruiked the government's economic performance.

"Once the virus has run its course, we are making sure Australia can bounce back strongly," Mr Morrison said.

"We can take this action now because we have worked hard to bring the budget back into balance," Mr Morrison said.

But he also sought to rally Australians, saying there were challenging months ahead as the world dealt with the fallout from the virus.

"Now I know, many Australians are anxious about this and we do still have a long way to go," Mr Morrison said.

"We will get through this together, Australia. We all have a role to play."

There have been more than 120 confirmed cases of coronavirus in Australia, and 24 have already been cleared.

People who believe they may have contracted COVID-19 are advised to call their doctor before organising an appointment or contact the national Coronavirus Health Information Hotline on 1800 020 080.