An Australian wedding magazine will close after contributors revealed it was refusing to feature same-sex weddings in a decision which caused controversy and saw advertisers withdraw their sponsorship.

White Magazine made headlines in August after text messages between the magazine's editor and a photographer revealed the publication wasn't including gay weddings.

Advertisers, photographers, videographers and celebrants then turned to social media to share stories about their interactions with White. Many said they had been ignored after submitting same-sex content. 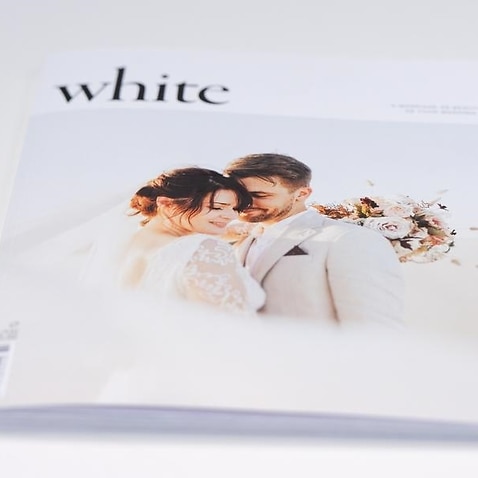 A farewell note published on White Magazine's website on Saturday said they had recently experienced "a flood of judgement" and lost a number of advertisers.

"A campaign was launched targeting the magazine, our team and our advertisers. Couples who have featured in our magazine have also been the subject of online abuse despite their individual beliefs. We're really saddened by this," the post said.

"The result has been that a number of advertisers withdrew their sponsorship out of fear of being judged, or in protest. We have had to recognise the reality that White Magazine is no longer economically viable."

"We hope that one day soon our society can learn to accept people's differences and different points of view and love each other no matter what."

The note ends with a bible quote. 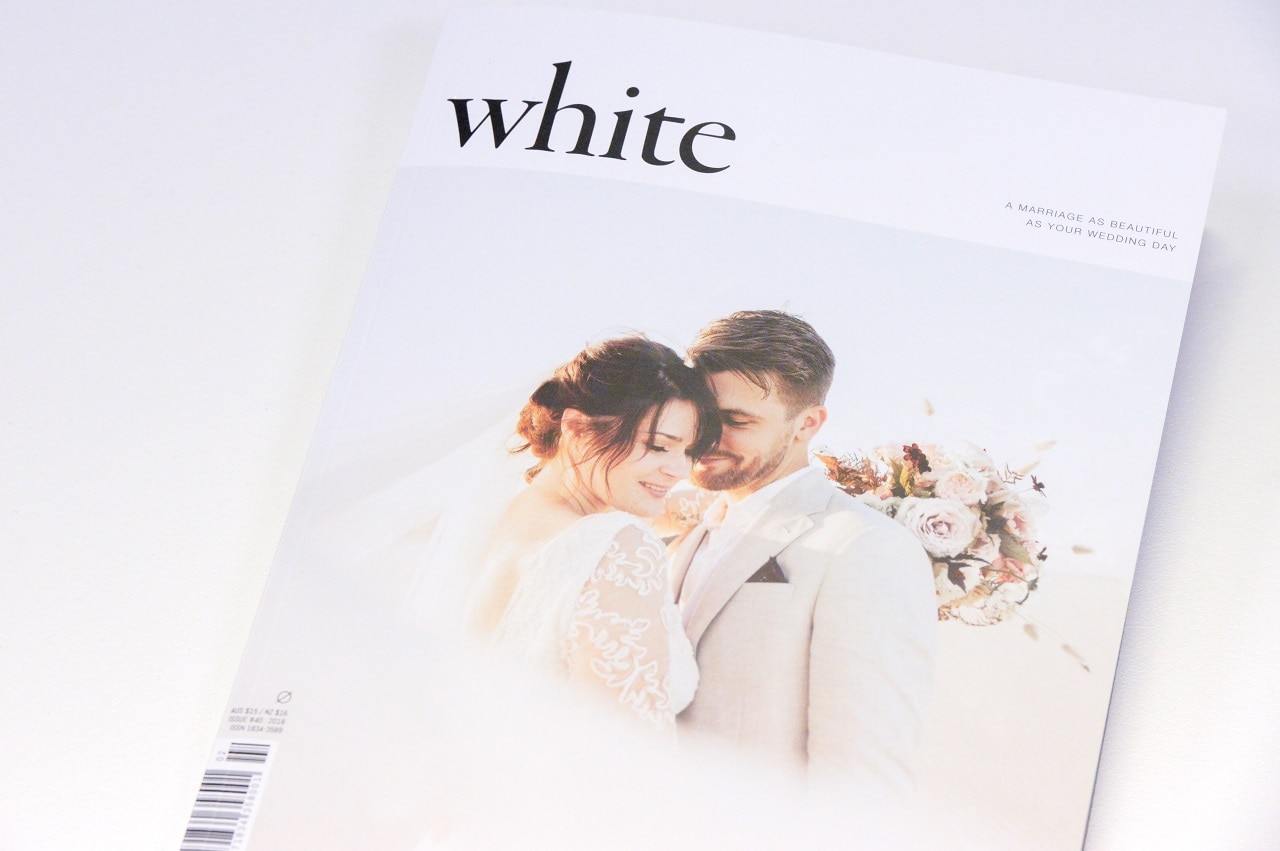 An issue of White magazine, one of Australia's most popular wedding publications.
AAP

In a video which accompanies the note, co-founder Luke Burrell said he understands how the magazine's standpoint may have been "hurtful" to some.

"[But] why can't we have diversity in our thoughts and feelings?" he said.

The announcement was met with mixed reactions on social media.

"As a business you should have been able to put your personal religious beliefs aside," one Facebook user wrote.

While another said, "we as a society scream for diversity, yet when it comes to diversity of beliefs there is just no room".

Thursday marked one year since it was announced Australians had voted in favour of marriage equality. 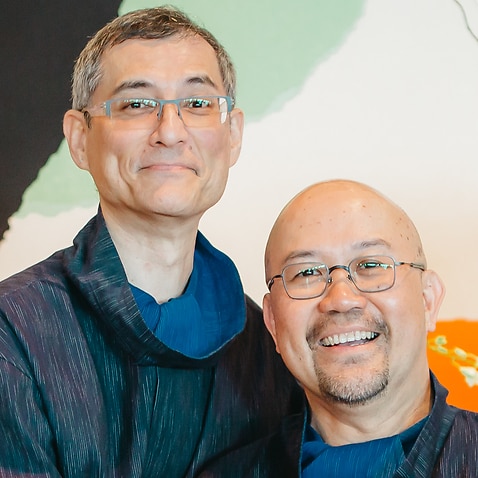 After 23 previous attempts by a mix of political parties, Liberal MP Dean Smith then introduced the bill to amend the Marriage Act to redefine marriage as "a union of two people".

The bill passed the House on 7 December and received Royal Assent the following day. Since then, a total of 5,420 same-sex marriages have taken place across Australia.