There are questions around how quickly the government's multi-billion-dollar budget commitment to aged care will start to kick in, with concerns the additional 80,000 home care packages announced won't be enough.

Thea Caldbeck-Moore and Wendy Hora have been together for 40 years.

Ms Hora is now her partner's carer, as Ms Caldbeck-Moore waits in line to be approved for a home care package.

“I would love it to materialise tomorrow because we've needed this package way back in August when Thea first had her brain injury,” Ms Hora told SBS News.

“The tumour has upset her executive function, so she doesn’t cope very well with day-to-day tasks.” 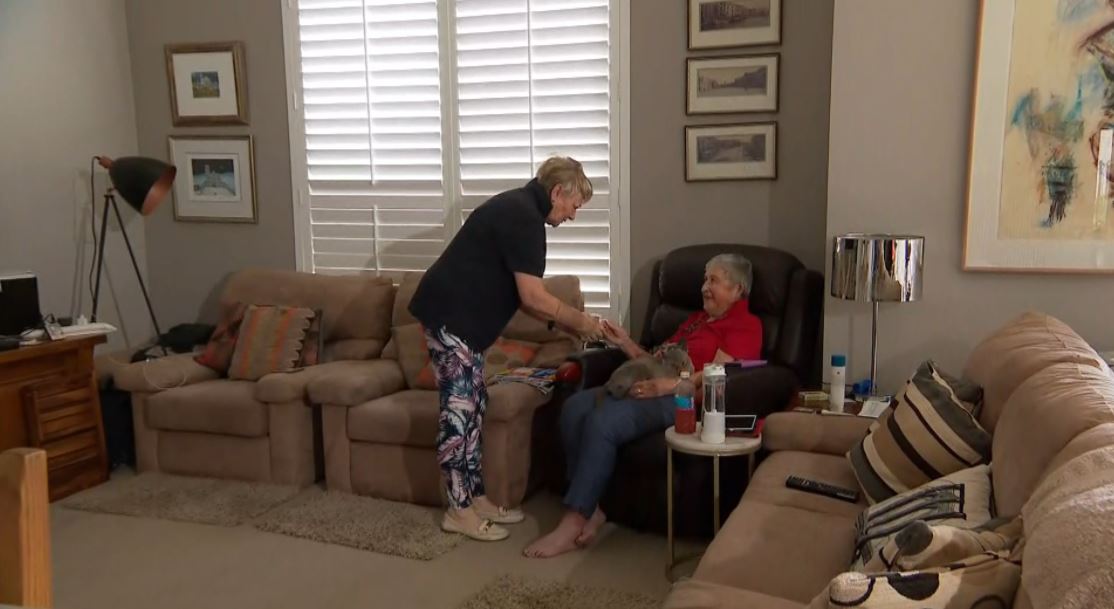 While the pair are hopeful about the budget commitment to more home care packages, they're also cynical.

“There's money that's been spoken about in the media a lot but none of it seems to come out the other end.

“It’s difficult to manage all aspects of this. I think the home care package would make life so much easier for me to have something to rely on, but it’s not there yet.”

Ms Hora worries her partner's future would be uncertain without her support. A home care package would provide care in her absence.

“If something happened to me medically, we would be in big strife," Ms Hora said.

“She would be in full-time care and that would put her in total depression, and I think that would be the end of Thea." 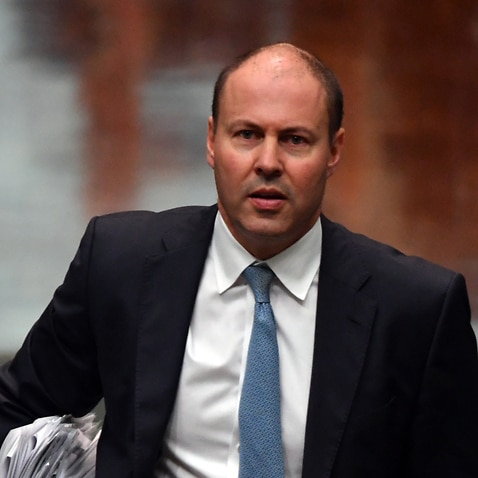 The $17.7 billion aged care budget includes 80,000 additional home care packages, more than 33,000 new training places for aged care workers and a requirement for residents to receive 200 minutes of care a day, including 40 minutes with a registered nurse.

But experts like Doug Ross, a chief economist at Deloitte Access Economics, says these budget allocations won't be enough.

“The 80,000 places that the government has announced is actually not enough to cover the waiting list that was announced by the royal commission,” Mr Ross told SBS News.

“I think two to three years from now we’ll still be talking about a waitlist in home care.”

"Home care is a critical support for older CALD [culturally and linguistically diverse] Australians and there is an overwhelming preference amongst CALD communities to age at home," the organisation said in a statement.

“FECCA welcomes this very significant funding for the sector, particularly the additional funding for home care and translating services, and the announcements of new governance structures, including an Aged Care Advisory Council and a Council of Elders," FECCA Chairperson Mary Patetsos said.

Ms Patetsos added it was critical that the Aged Care Advisory Council and the Council of Elders both include representatives with CALD expertise and lived experiences to ensure the sector is responsive to the needs of CALD Australians and their families.

Meanwhile aged care providers have welcomed the $650 million allocated to train and upskill workers across the sector.

They say a recruitment drive is now needed.

Tanith Martin worked in aviation for 10 years before deciding to study nursing during the pandemic. She is now training in aged care.

“You need to be a carer, a friend, emotional support, a nurse - you basically need to wear a lot of different hats when you're an aged care worker,” Ms Martin told SBS News

“The thing about aged care is that we've all got somebody in our lives if we are lucky that we love who is older, and if we're lucky we'll one day be older people,” Ms Sparrow told SBS News. 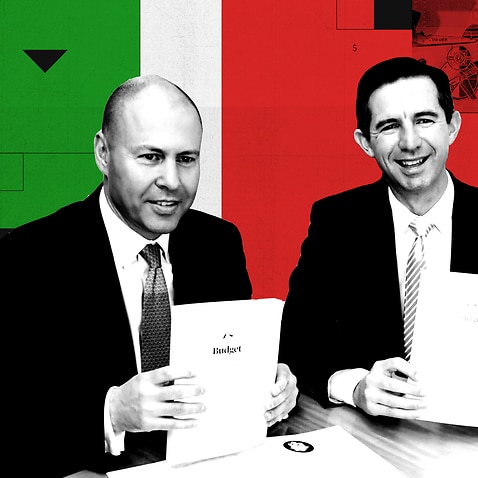 The Australian Medical Association (AMA) says the government has committed an extraordinary amount of money to aged care.

“It's certainly not perfect but it goes a long way to address the recommendations of the Royal Commission,” AMA President Dr Omar Khorshid told SBS News.

The government is drafting the New Aged Care Act, but it won't be introduced until 2023.