Western Australia's hard border closures will soon be eased, with Premier Mark McGowan outlining a move to a new regime from 14 November.

Western Australia will reopen its borders to all states and territories from 14 November, but some restrictions will remain for people from NSW and Victoria.

Premier Mark McGowan says it is the right time to move to a new "controlled interstate border" after a fall in COVID-19 cases across the country.

People who have recently been in NSW and Victoria will be required to enter self-quarantine at a suitable premises.

They will also be required to undertake COVID tests upon arrival and on day 11 of their quarantine period. 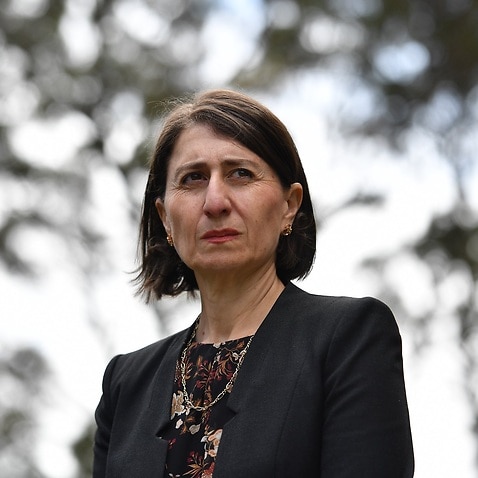 Arrivals from all other states and territories - deemed "very low risk" jurisdictions - will not be required to quarantine but must undergo health screening, a temperature check and complete an application declaring their recent travel.

"I want Western Australians to know that we would not be proceeding down this path unless we had the clear health advice to do so," Mr McGowan told reporters on Friday.

"The time is right, the conditions are right, and I'm very confident our control border arrangements strike the right balance."

The decision was signed off by the state disaster council on Friday after receiving the latest advice from the chief health officer.

Mr McGowan said the trigger for moving to the new border controls will be a 14-day rolling average of less than five community cases.

This is currently being achieved in all states and territories, he said. 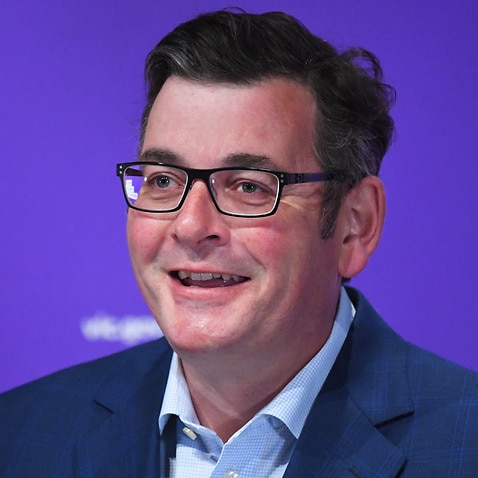 But the premier warned any significant change in conditions in the eastern states over the next fortnight could force a delay.

"I will have no hesitation to reintroduce the hard border if that's what needed to protect the health of West Australians," he said.

Every other state and territory has committed to reopening its borders by Christmas.

State and federal Liberal MPs and business groups have long called for greater certainty on WA's borders, while the tourism industry warned it has lost $2.4 billion since the state was closed to interstate travellers in early April.

Mr McGowan's announcement comes days after a new poll showed most West Australians wanted him to set a date for reopening state borders.

The poll, commissioned by Tourism Council WA, showed similarly strong support for opening to states with low or zero transmission of COVID-19.

Billionaire mining magnate Clive Palmer is meanwhile set to challenge the border closures in the High Court next week.