New analysis shows there's been a steady decline in sperm count over the last 40 years among men in Australia and New Zealand, Europe and North America.

The international study was published in the Human Reproduction Update journal and found sperm counts have dropped by more than 50 per cent among men in these three continents.

How the research was conducted

Researchers from the Hebrew University-Hadassah Braun School of Public Health and Community Medicine and the Icahn School of Medicine at Mount Sinai conducted meta-analysis of 185 sperm count studies between 1973 and 2011 and then conducted a so-called meta-regression analysis.

The former measures the concentration of semen in a man's ejaculation, while the latter is semen concentration multiplied by volume.

In contrast, no significant decline was seen in South America, Asia and Africa. The researches noted, however, that far fewer studies have been conducted in these regions.

Poor lifestyle choices linked to obesity have been blamed for the halving of sperm counts among Australian men.

The most likely cause of this halving of sperm counts, he says, is obesity. 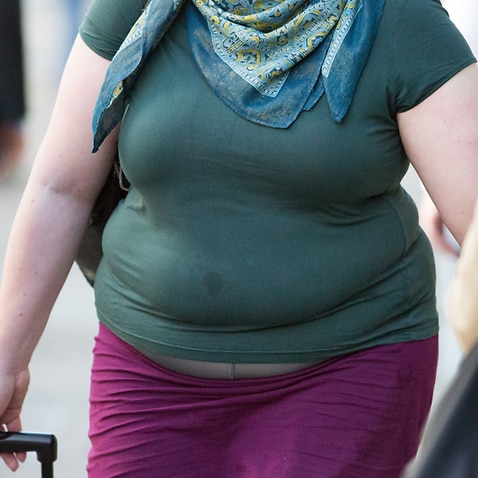 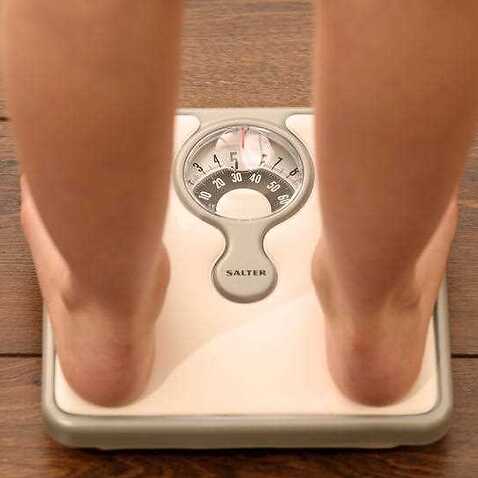 Obesity calculator: how do you compare to fellow Australians?

"Poor diet and lack of exercise, both endemic in the western world, has resulted in two-thirds of men being overweight or obese, and obesity is known to be a significant risk factor for both low testosterone levels and sperm count," Prof Kelton said.

"By maintaining a healthy weight, plus eating plenty of good foods like fish, nuts, fresh fruit and vegetables, while avoiding high-fat and sugary foods, will help maintain both a healthy sperm count and good overall health," he said.

The analysis did not explore reasons for the decline, but researchers said falling sperm counts have previously been linked to various factors such as exposure to certain chemicals and pesticides, smoking, stress and obesity.

This suggests measures of sperm quality may reflect the impact of modern living on male health and act as a "canary in the coal mine" signalling broader health risks, they said.

Studies have reported declines in sperm count since the early 1990s, but many of those have been questioned because they did not account for potentially major confounding factors such as age, sexual activity and the types of men involved. 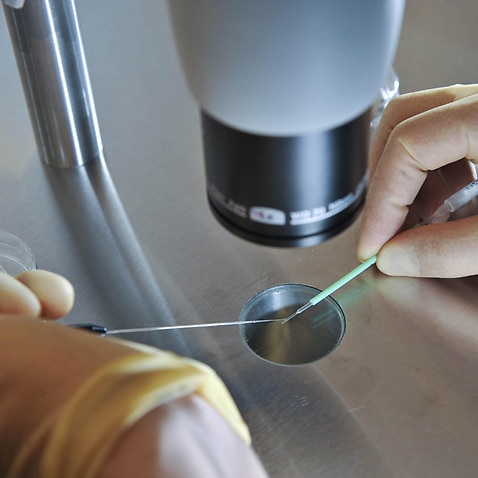 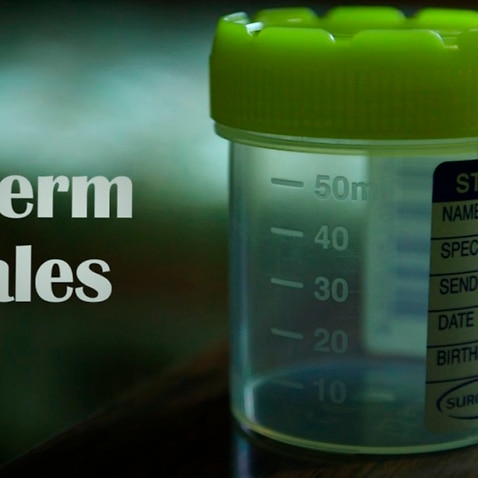 "Given the importance of sperm counts for male fertility and human health, this study is an urgent wake-up call for researchers and health authorities around the world to investigate the causes of the sharp ongoing drop in sperm count, with the goal of prevention," said lead author Dr Hagai Levine.

Daniel Brison, a specialist in embryology and stem cell biology at Britain's Manchester University, said the findings had "major implications not just for fertility but for male health and wider public health".

"An unanswered question is whether the impact of whatever is causing declining sperm counts will be seen in future generations of children via epigenetic (gene modifications) or other mechanisms operating in sperm," he said.