Westpac will face a class action in the Federal Court, with the bank accused of irresponsibly granting home loans to people who couldn't afford them.

Westpac is facing a class action for allegedly giving loans to people who couldn't afford to pay them back.

The class action, in the Federal Court, is the first against one of Australia's big four banks since the banking royal commission delivered its damning report. "Westpac is required to comply with strict obligations which are specifically designed to protect consumers from irresponsible lending and the risk of financial hardship," he said on Thursday. 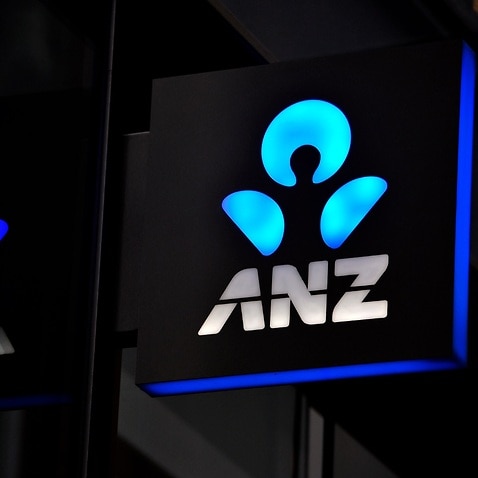 "This case will seek to prove that Westpac failed to comply with these obligations and that this failure caused substantial losses for many consumers." 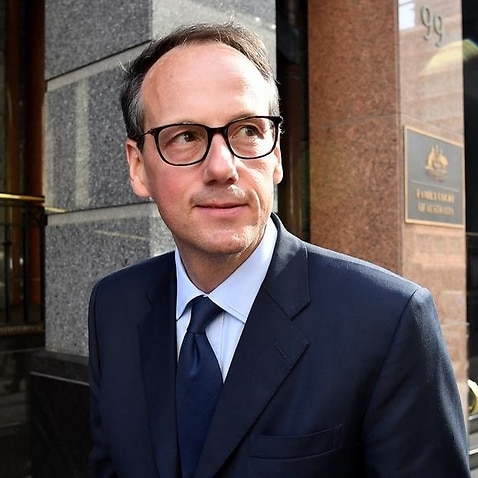 ASIC admits mistakes, promises to be tougher on big banks

The case could involve thousands of home loans issued after January 1, 2011.