SBS News looks at franking credits and why Labor's proposed changes are controversial.

The topic of franking credits has become an unexpected flashpoint of the 2019 election campaign.

There's palpable anger among some self-funded retirees around the Labor Party's attempts to "steal" these credits.

So, why does a tax rebate have so many boomers up in arms?

What are franking credits?

In essence, they are a rebate that some Australian shareholders receive from the government at tax time.

Shareholders are entitled to a slice of the company's profits or earnings, which is paid as a dividend.

But before 1987, dividends were taxed twice: first at the corporate tax level and second at the income tax level. The government was basically double-dipping. The change meant that at tax time, shareholders were compensated.

ANU's Associate Professor Geoff Warren told SBS News they are used to help reduce shareholders' income tax paid on dividends or given as a tax refund.

"What it effectively means is that the income coming from the company only gets taxed once," he said. But in 2001, the Howard government controversially extended the system to shareholders who were not actually paying any tax.

"The Howard changes meant that even if you were paying no tax ... You'd get that tax credit, basically a cheque from the government." 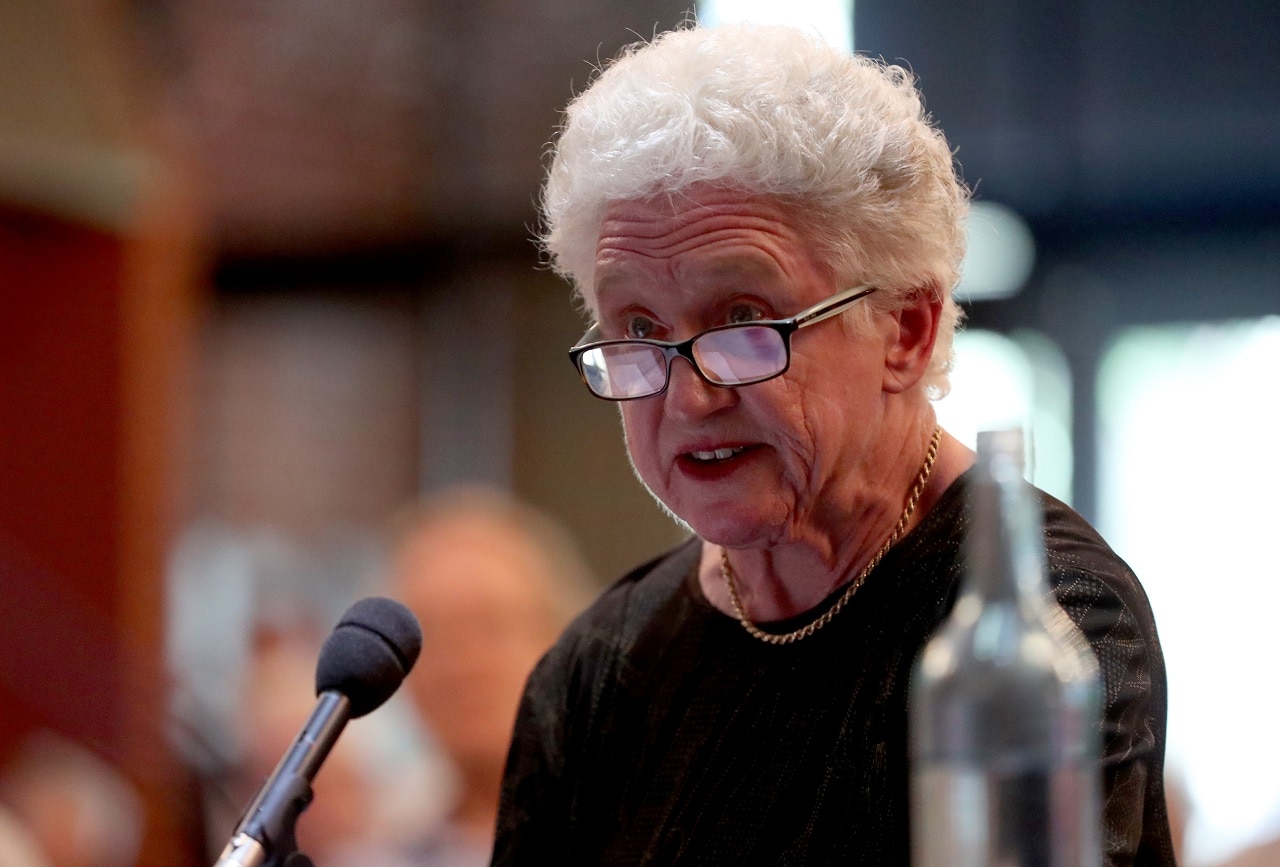 In its current form, self-funded retirees who own shares are some of the biggest beneficiaries of the scheme.

Why is it in the news?

Labor has announced that if elected, it would reform franking credits by scrapping Howard's changes and returning to the Hawke/Keating model.

Calling Howard's changes a "tax loophole", the party claims it "will soon cost the budget $8 billion a year". "Labor does not think it is fair to spend $8 billion a year on a tax loophole that mainly benefits millionaires who don't pay income tax – not when school standards are falling and hospital waiting lists are growing longer," material from the party says.

But it has stressed that the policy "does not apply to those who receive a pension or part-pension".

At a recent leaders debate, Labor leader Bill Shorten said, "it's a gift, the nation can't keep giving [this] gift".

"So some people will lose income," he said.

Will it affect the election?

The Morrison government was quick to capitalise on Labor's planned changes, labelling them a "retiree tax".

"[Some] people have planned their retirements based on getting access to what have been legal, franked credit rebates," Prime Minister Scott Morrison said at the leaders' debate.

"These people have paid tax all their lives and I think that's the great offence that retirees have felt as a result of this measure." And anger around the changes has been white hot among some self-funded retirees. Recipients have protested at political events and been vocal in the media.

"I've been quite surprised by the intensity of the reaction ... [It's been] very intense and quite well-organised," Associate Professor Warren said.

However, there has also been blowback against the blowback.

Wow. #abc730 just had a self-funded retiree sitting on the back deck of his boat crying foul about the removal of #FrankingCredits. pic.twitter.com/WMqQDIOvlG

"Wow. ABC's 7:30 just had a self-funded retiree sitting on the back deck of his boat crying foul about the removal of franking credits," wrote Ryan Sheales of the Victorian Council of Social Service.

And Associate Professor Warren said the changes were indeed controversial, he played down the impact in the long term.

"[Labor] is taking out one part of the tax system and looking at it in isolation. Yes, it is unsustainable but the real issue is, do we have the right mix of tax policies, rather than just stripping out one and saying it's unaffordable."