Germany and Wales have seemingly mastered their waste problem. They could help Australia as it grapples with China's ban on contaminated recyclable material.

Australians might consider themselves capable recyclers, diligently separating milk cartons, plastic bottles and paper from the rest of the rubbish each week.

According to the latest snapshot of the country's waste, Australia recycled almost 60 per cent of the 64 million tonnes of waste produced in 2014-15. 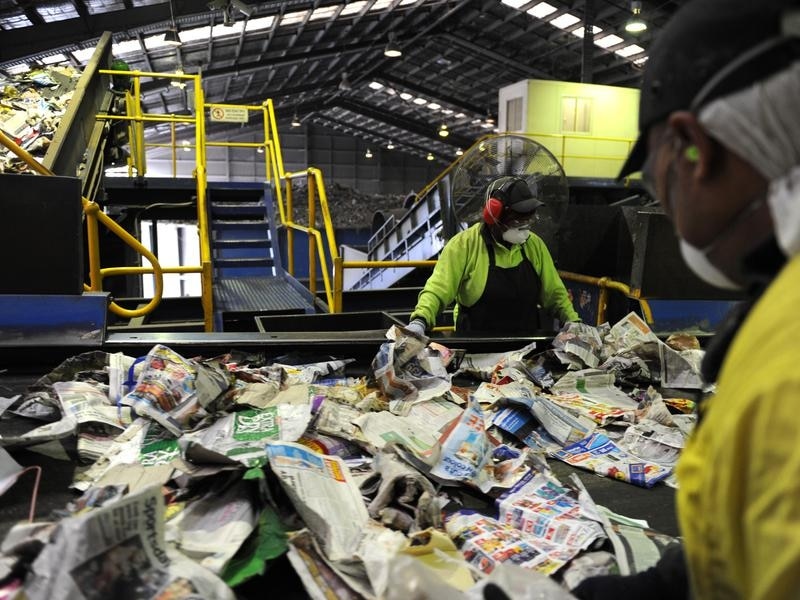 Despite a funding boost Victorians still face a recycling crisis, with higher fees on the cards.
AAP

It's not a bad result, but since the industry has been unable to ship thousands of tonnes of what residents put in their yellow-topped wheelie bins each week off to China, serious flaws have been exposed in the country's recycling system.

As the waste industry and governments at all levels work on solutions to the crisis, they are no doubt looking overseas to see what does and doesn't work for the world's best and worst recyclers.

Germany is so good at recycling they have even found a use for dead animals. Hunters can drop their deer heads at the depot and they'll be rendered down for fat which can be used in a range of products like lip balm.

According to environmental consultants Eunomia, Germany recycles 56 per cent of its municipal waste, more than any other country in the world. Germany tops rankings for recycling the most municipal waste.
Eunomia

There are financial incentives for households to produce less garbage. They're charged a collection fee based on the size of their bin and frequency of pick up, while there's no limit on free recycling.

Rates vary in different cities but in the town with the highest rates of recycling, the most popular option is a 60-litre bin - half the size of the average Australian wheelie bin - collected fortnightly for about seven euros.

South Koreans have to purchase official colour-coded bags for their waste and pay by weight.

A designated category for food waste is what sets this recycling system apart. 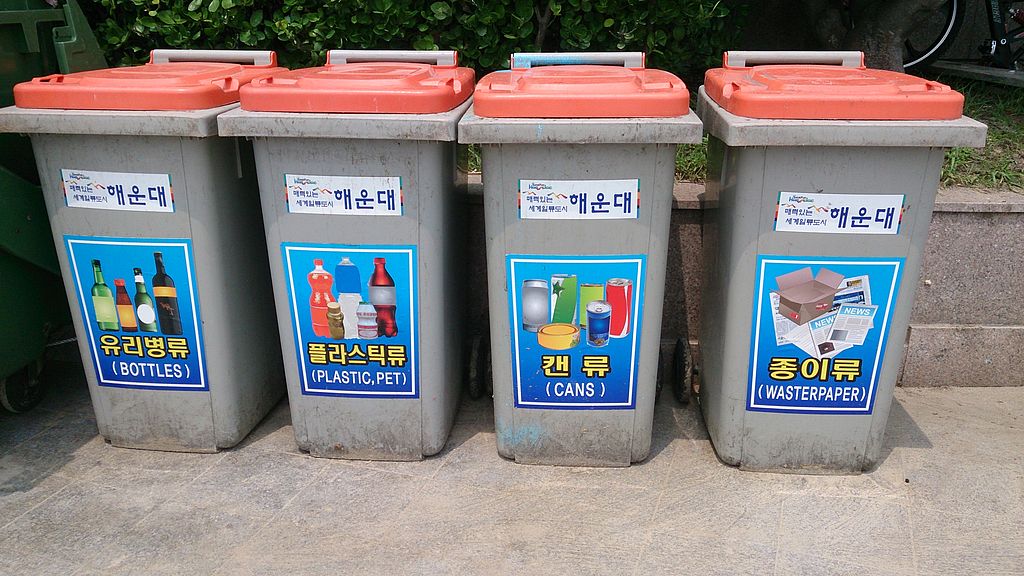 South Koreans must sort their recycling into four bins.
ProjectManhatten

The policy which requires residents to pay a fee based on the weight of colour-coded garbage bags has been credited with drastically reducing food waste.

What is still thrown away is picked up by special trucks and taken to factories that dry it out and turn it into livestock feed.

When you’re in Sweden, you’re never more than 300 metres from a recycling station. That’s important because unlike Australia’s system of curbside collection, Swedes are required to sort their waste into multiple categories and drop it off at one of these depots. 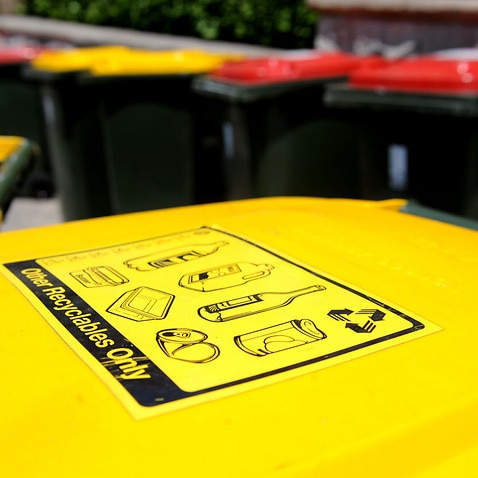 Key to Sweden’s waste management system is burning waste to create energy – a strategy that has generated enough electricity to power a quarter of a million homes.

It’s been so effective, only one per cent of waste goes to landfill and the country is now importing rubbish from Norway and England to burn.

The country’s overall rate of recycling depends on whether you count incineration as a recycling method.

Eunomia believes incineration is out of step with how the term is generally used, downgrading its recycling total to below 50 per cent.

Having set an ambitious target to achieve zero waste by 2030, Wales could soon overtake Germany as the world’s leading recycling nation.

There’s nothing particularly special about the system that’s led to such rapid improvement. The Welsh government says it comes down to making funding available for things like better sorting equipment and statutory benchmarks for recycling that local authorities must achieve or risk fines.

The Environment Minister has also announced plans to halve food waste by 2025, although details remain scant. 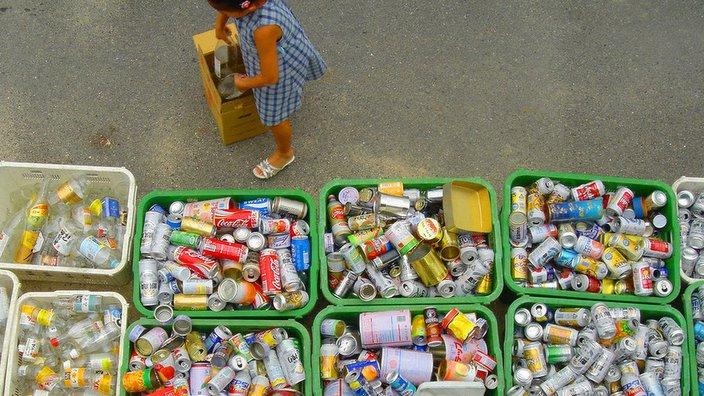 A woman drops off cans and bottles at a recycling depot.
timothy_take

Recycling a meagre 35 per cent of its whopping 1.2 billion tonnes of garbage each year, the United States is among the worst performers among developed nations.

While more Americans are beginning to recycle, it’s just not keeping up with the amount of waste generated.

The US has also been hit by China’s ban on foreign waste. About a third of its recycling material was exported and half of that previously went to China, so unless it finds an alternative buyer for plastics that already low figure could fall even further.

Like Australia and the US, Britain is scrambling to find alternatives for its waste - particularly plastics. 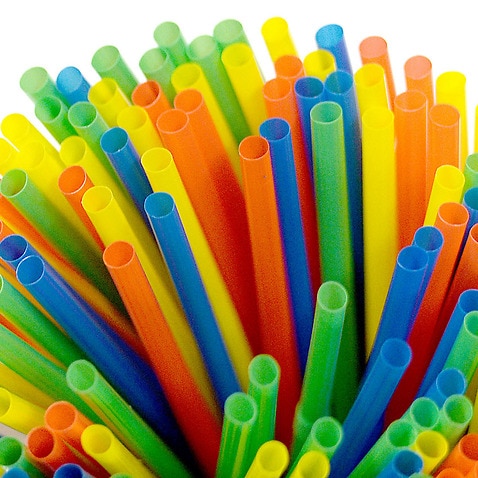 Britain bans plastic straws and asks Australia to do it too

The government is focusing its efforts on reducing plastic waste in the first place, proposing a tariff on single-use plastic containers, banning plastic straws and encouraging supermarkets to introduce plastic-free aisles.

It could prove a smart strategy in a country where enthusiasm for recycling seems to have plateaued.

Britain is far from the worst offender but according to a BBC analysis of government department statistics, its mediocre household recycling rates at 43 percent have not risen for years in many parts of the country.

Many local councils told the BBC that tight budgets and competing demands for services mean recycling is not a high priority.

There’s little data on current recycling rates, but what is known is that the country’s huge population is generating more and more waste due to increasing consumption. 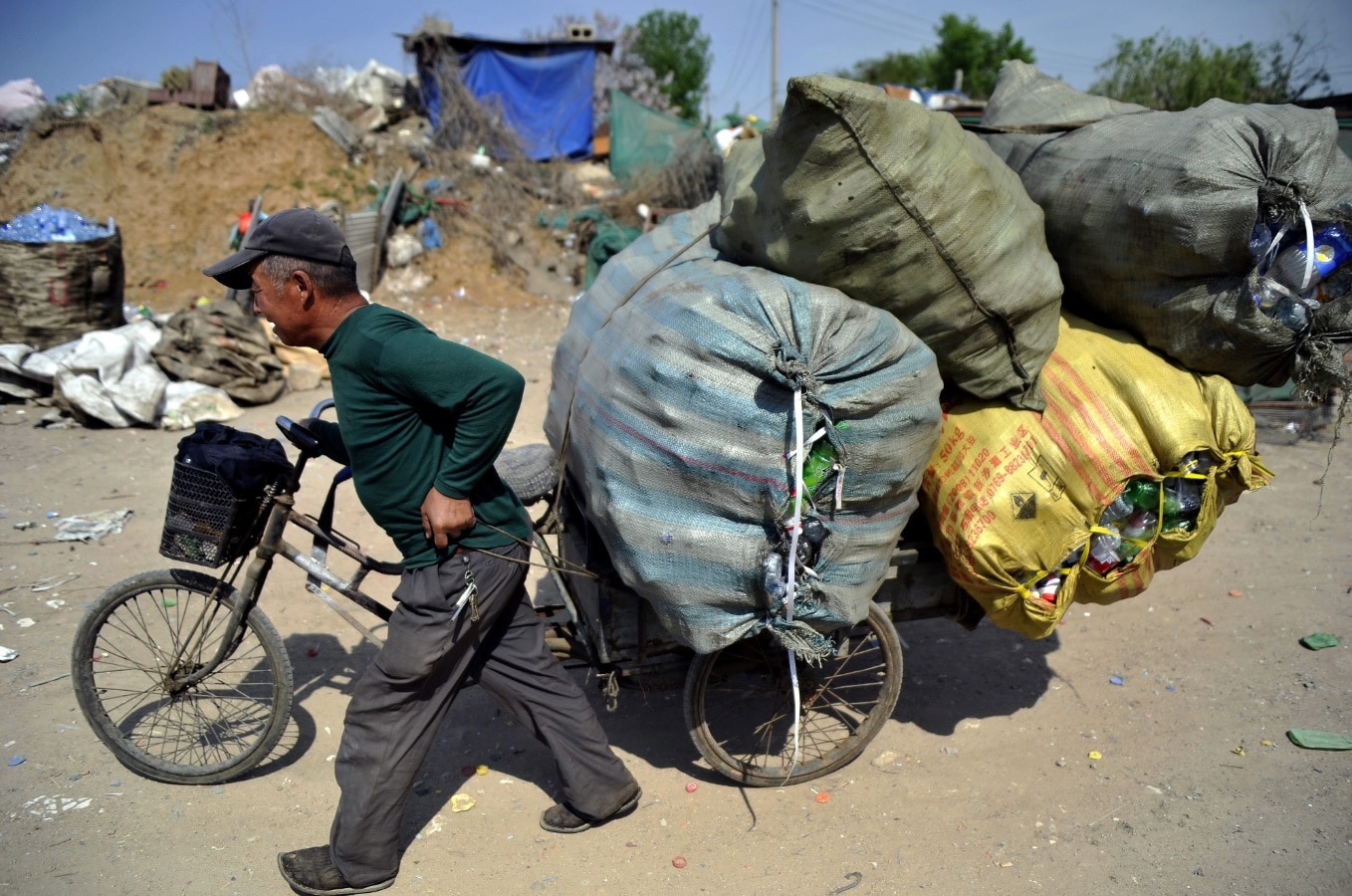 Some estimates suggest China is responsible for a third of global waste.

Greenpeace told ABC News that just 10 per cent of cardboard packaging is recycled, an alarmingly low figure as the volume of online shopping and parcel delivery skyrockets.

But President Xi Jinping has made the environment a priority and wants to boost recycling efforts.

There are signs that entrepreneurs are responding to his message and the opportunity created by the ban on foreign waste.

Incom Recycle Co has installed more than 5,000 bottle recycling vending machines that use smartphone technology to pay people for their empty bottles instantly.