"The scourge of cultural and gender bias, bullying and intimidation continues against women in politics, the media, and across business," she said. I feel really sorry for her, but politics is clearly not for everyone. Morrison 'concerned for welfare' of MP who quit over bullying, leadership chaos

Julia Banks is my neighbour in the seat of Chisholm. She is a terrific member of the Liberal team and a good friend. Bullying in any workplace, whether on the shopfloor, or in our nation’s Parliament, is totally unacceptable. pic.twitter.com/xyrIFacKYP

My statement on a true champion for #Chisholm @juliabanksmp. Bullying is not acceptable in any workplace but @frankelly08 on @RadioNational is not correct in saying I was subjected to intimidation last week. All discussions with my colleagues were considerate and respectful. pic.twitter.com/THBMm70cHs 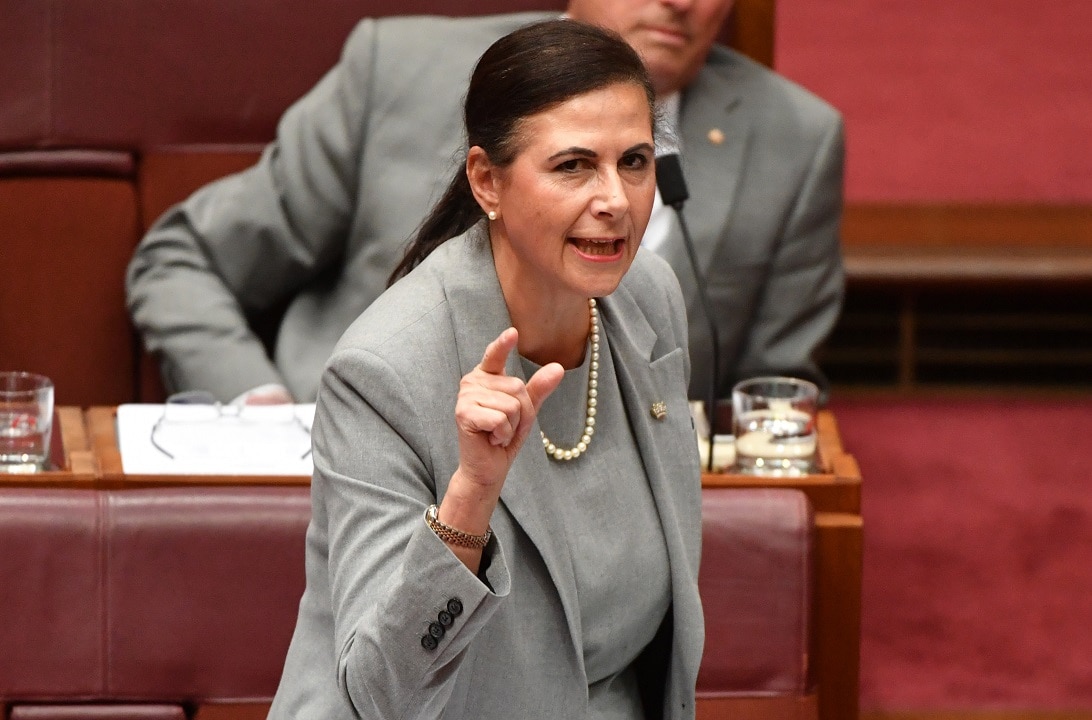 Last thursday - Liberal MP Julia Banks changes seats as Peter Dutton takes his seat near her, to sit next to PM Turnbull, who lost the Prime Ministership the following day pic.twitter.com/6YKDi4LdAL