SBS News explains what laws are in place in states and territories for residential tenants during the coronavirus economic downturn.

Despite Sunday night’s national cabinet meeting agreeing to an in principle six month moratorium on rental evictions during the coronavirus crisis, Tasmania is the only jurisdiction with laws in place to prevent evictions of residential tenants so far.

So what laws and regulations are in place in each state and territory for those who can’t meet their residential rent payments due to the COVID-19 economic downturn? Tasmania moved to place a three month moratorium on all evictions for any reason prior to the Sunday’s national cabinet meeting, meaning renters in the state can’t be kicked out of their homes for the next three months. There is also scope for this to be extended if the state government deems it necessary.

Other jurisdictions are expected to pass laws and regulations to ban evictions in the coming weeks, but Mr Ross said there are concerns the rules may only cover evictions due to lack of rent payments, meaning landlords can use other excuses to kick tenants out. 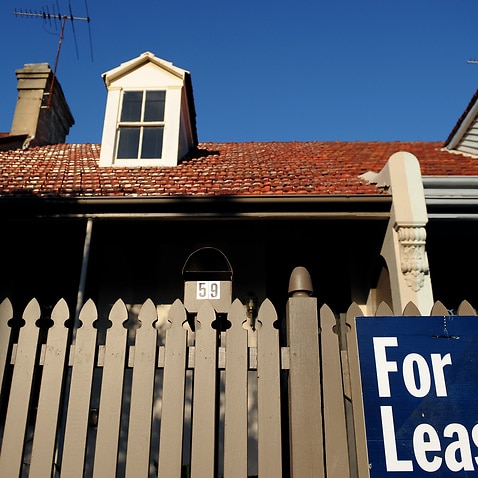 He urged the states to follow the Tasmanian model which barred evictions on any grounds.

“If the eviction moratorium is too narrow, we can expect to see a spike of other eviction reasons being used as a smokescreen,” he said.

“It opens the door for a landlord to issue a notice on some other grounds or the no grounds system, where you don’t have to tell the tenant a reason at all,” Mr Ross added.

Mr Ross said he also expected the process of tenants asking landlords for rent relief due to coronavirus to be formalised in some way. He added that you always have the right to ask your landlord for rent relief in any circumstance.

“We are expecting to see a more formal structure around negotiations, at the moment rent reductions can’t go through the tribunal, that may change,” he said.

While many state and territory parliaments are on leave in New South Wales the Minister has been granted special emergency powers to change regulations and laws without needing parliament approval. That may speed up the process in that state while other states scramble to reconvene parliaments to pass legislation.

NSW also began offering deals with landlords on land tax and other state-based tax arrangements if they, in turn, offer rent relief to their tenants.

Mr Ross said he expected in the coming weeks states to offer an incentive to landlords, many of whom have not received mortgage relief from their banks, to help enable them to lower rents.