Minutes before turning his van onto a Toronto sidewalk on Monday, killing 10 people and injuring more than a dozen others, Alek Minassian wrote a post on Facebook, according to the Canadian authorities.

In it, he praised Elliot Rodger, who in 2014 shot and killed six people in Isla Vista, California. Minassian, 25, also wrote of an “incel rebellion,” referring to a term, shorthand for “involuntary celibates,” used online by a community of misogynists to describe themselves.

“The Incel Rebellion has already begun!” the posting read. “We will overthrow all the Chads and Stacys! All hail Supreme Gentleman Elliot Rodger!”

Here’s a brief guide to the incel community, including some of the coded language, such as “Chads” and “Stacys,” used by its members. 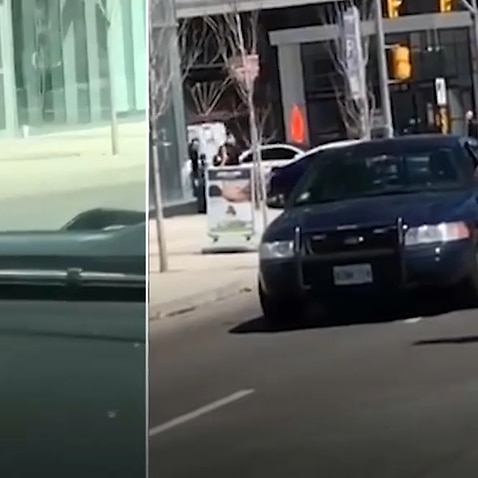 The Toronto police officer who did not shoot

Incels are misogynists who are deeply suspicious and disparaging of women, whom they blame for denying them their right to sexual intercourse.

Theirs is a relatively new take on a “male supremacist” worldview, according to the Southern Poverty Law Center.

The center, which closely tracks hate speech, reports that incels grew out of the pickup artist movement, which takes a manipulative approach to seduction, but is rejected by incels who find it too humanising of women. 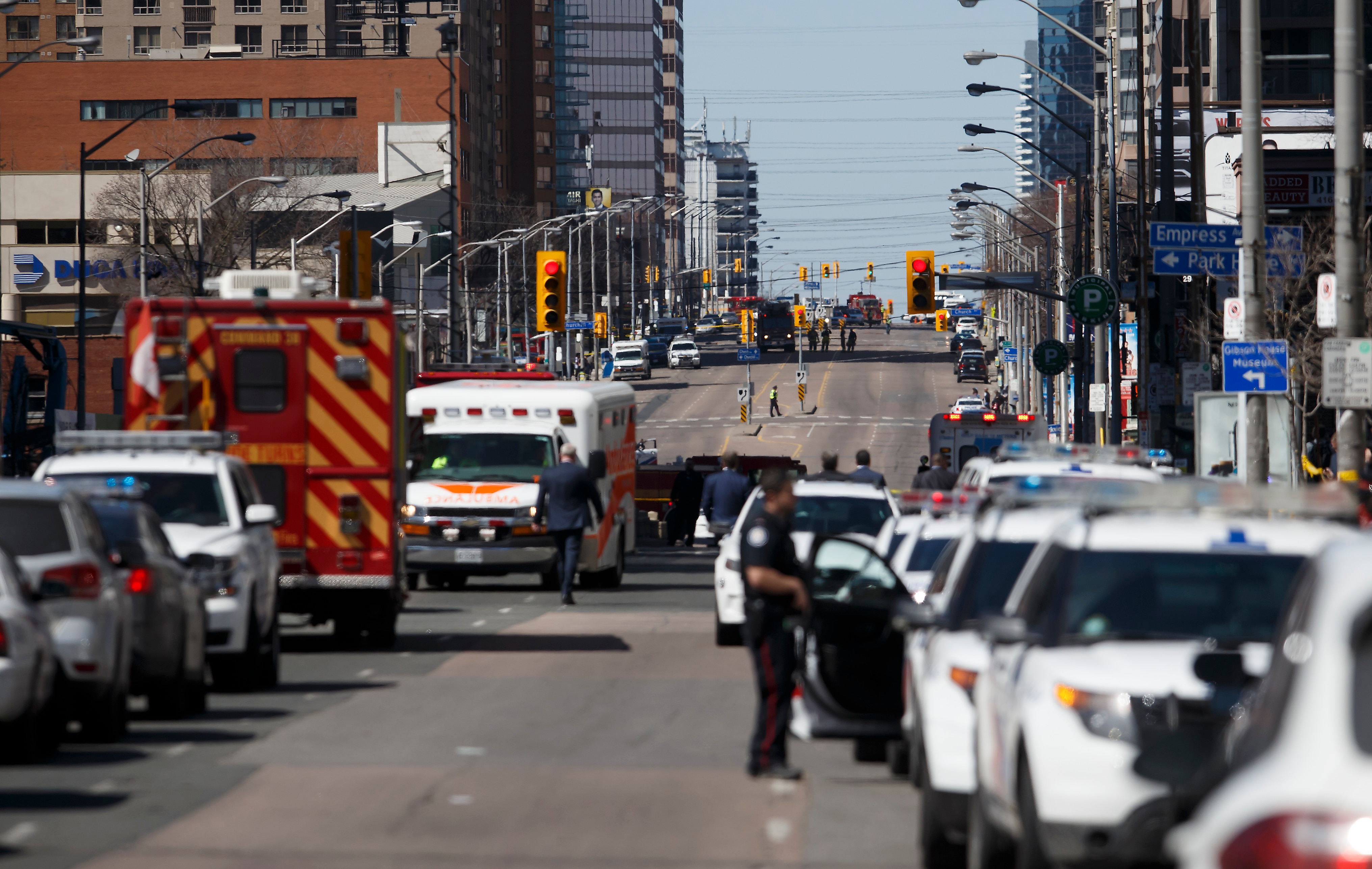 At their most extreme, incels have advocated rape and other forms of violence against women.

What does Elliot Rodger have to do with this?

That advocacy for violence is where Rodger, a self-described incel who left behind misogynistic ramblings, fits in.

Like Minassian, other incels have praised Rodger, calling him a “Supreme Gentleman,” “saint,” “hero” or “brother,” and praising his violent rampage.

About a day before his 2014 killing spree, Rodger uploaded a video titled “Elliot Rodger’s Retribution” in which he complained of his own rejection and vowed to punish all women for his loneliness. 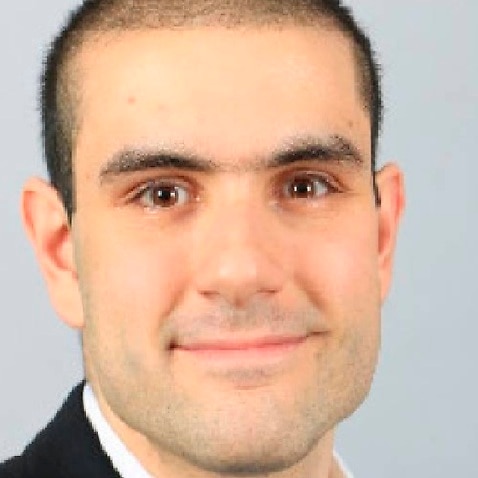 What we know about the Toronto van attack suspect

“Girls gave their affection and sex and love to other men but never to me,” he said. “I’m 22 years old, and I’m still a virgin. I’ve never even kissed a girl.”

Some self-proclaimed incels have even reportedly begun praising Minassian in the same way the community revered Rodger.

Minassian’s vow to “overthrow all the Chads and Stacys” mirrors language used by Rodger and other incels. Men who are successful with women are known as “Chads,” while the women who reject incels are known as “Stacys.”

What is the ‘Incel Rebellion’?

Incels sometimes talk of an incel or “beta” uprising, a movement led by beta males, like themselves, to overthrow what they view as the oppressive feminism of society.

Where do incels congregate?

Incels have and still do post on Reddit, though the site, one of the world’s most popular online gathering places, barred its incel community in November, citing a policy against hateful and violent speech.

That community, a subreddit, had about 40,000 members, though it isn’t clear how many of those members subscribed to the philosophy and how many merely tracked it out of curiosity.

Incels have nonetheless found or returned to other online gathering places, including 4chan, an anonymous message board that has for years been home to a dark, and sometimes disturbing, corner of the web, often characterised by such misogyny.

In his Facebook post, Minassian reportedly described himself as “Private (Recruit) Minassian” and expressed a desire to “speak to Sgt 4chan.”