A Queensland couple accused of sending their two girls to Africa to undergo FGM are due to face trial in May 2018 - the first time a criminal case has reached the state's courts.

Female genital mutilation refers to any practice of altering female genitalia for non-medical reasons. It has also been called female circumcision or genital cutting. It is a cultural practice typically performed on infants to teenage girls by a traditional circumciser in the girl's community rather than by medical professionals. The WHO classifies FGM into four types, depending on the degree of severity.

All forms of the practice are considered a fundamental violation of the rights of women and girls by the United Nations. The procedure can cause pain, shock, bleeding, bacterial infection and longer-term problems including recurrent infections, lack of sexual pleasure, psychological trauma and childbirth problems, among other issues. 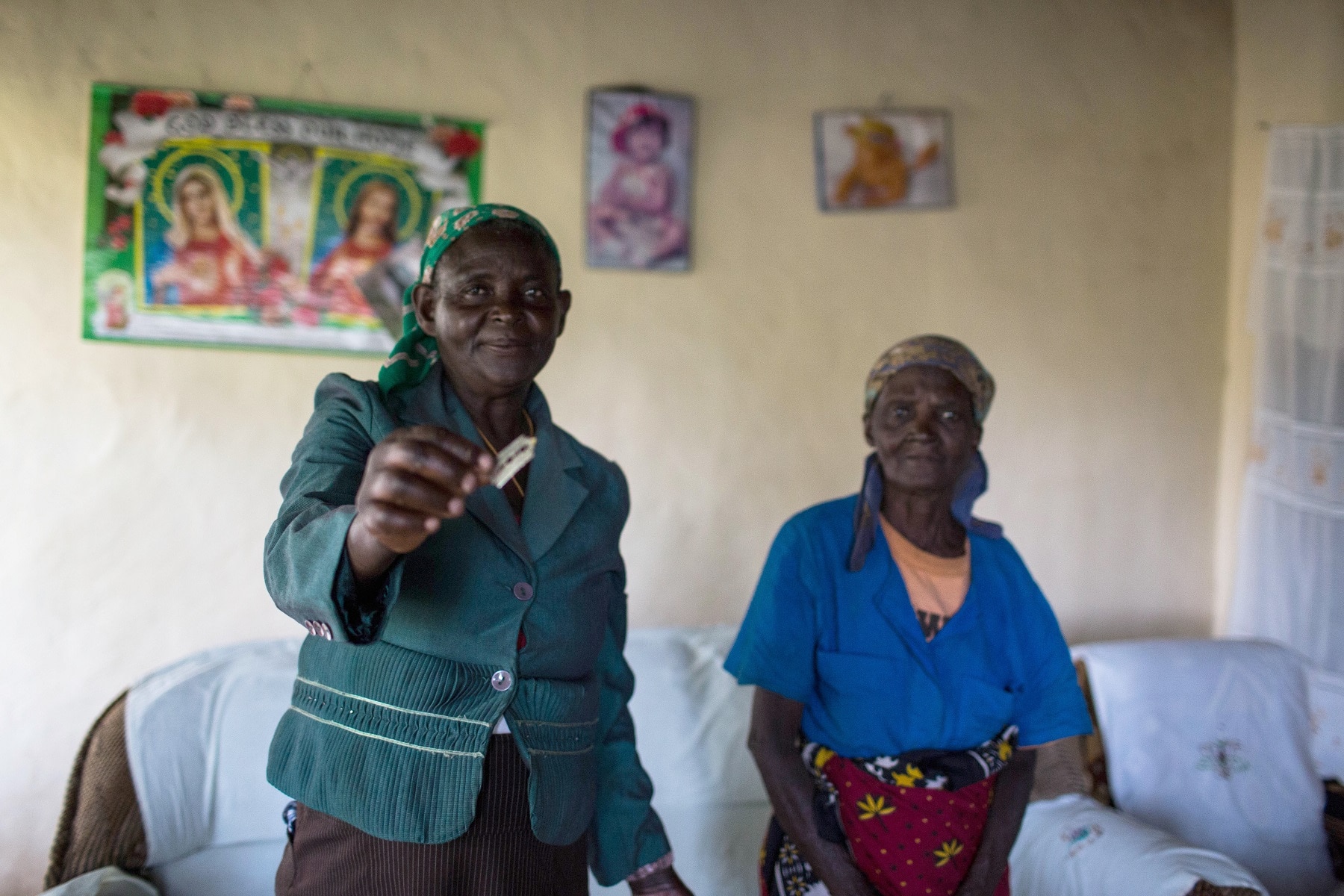 Agnes Kerubo shows the razorblade she uses to cut young girls' genitals, in Mombasa, in 2015. The practice is illegal in Kenya but still common in rural areas.
Barcroft Media

Many communities view this as a rite of passage for girls to womanhood.

A UN study estimated at least 200 million girls and women worldwide have been subjected to some form of FGM. The majority of affected women are from Egypt, Ethiopia and Indonesia; while the practice is almost universal in the much smaller countries of Djibouti, Guinea and Somalia, according to the UN. In Indonesia in 2010, after a failed attempt to ban it outraged religious clerics, the government issued a decree that said it should only be done by health professionals and only involve the scratching of the clitoral hood “without injuring the clitoris.” Research by UNICEF, which advocates for a zero-tolerance approach to FGM and campaigns to eliminate it by 2030, suggests there has been an overall decline in the prevalence of FGM over the last three decades, but not all countries have made progress and the pace of decline has been uneven. Population growth in the most affected countries means there could be an increase in the actual number of girls affected, even at the current rates of decline in the practice.

“In a survey of Australian paediatricians, sixty per cent said that they believed it was practised in Australia,” Dr Zurynski, who was a co-author of the 2017 survey, told SBS News.

“Circinfo.org have analysed Medicare data and found that there were cases of circumcision procedures done in females for which a Medicare rebate was claimed. In other words, there is some evidence that FGM is practised in Australia but we really have no idea about prevalence because data about FGM is not routinely recorded and we have no systematic data collections or registries. Most paediatricians never ask about FGM.”

Most paediatricians never ask about FGM. 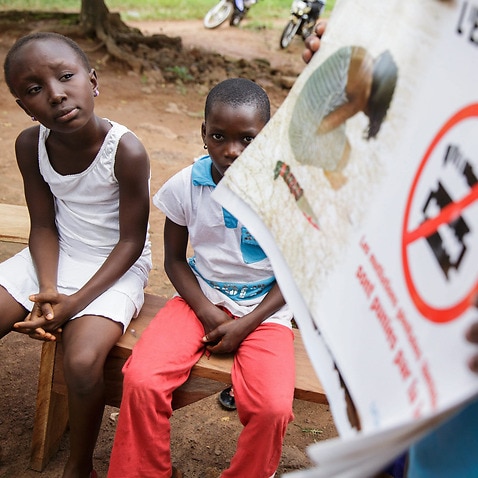 To find an FGM support or education program in your area please visit netfa.com.au. More information can be found at No FGM Australia.