Despite the United States being in the midst of a catastrophic pandemic, President Donald Trump has spent the past week fixated on a conspiracy theory about his predecessor Barack Obama.

Dubbed 'Obamagate', Mr Trump has called it "the biggest political crime in American history, by far".

But while the exact nature of Mr Trump's accusations is unclear, one US politics expert said the timing of his latest tirade makes perfect sense.

What is the theory about?

Several times over the past week, Mr Trump has tweeted out a single word, 'OBAMAGATE!', to his almost 80 million followers.

Dr David Smith, a senior lecturer at the University of Sydney's US Studies Centre, said Obamagate refers to a "loose collection of conspiracy theories" surrounding the investigation of Russian interference in the 2016 US election.

The two-year investigation found Mr Trump's election campaign had extensive, sometimes murky contacts with Russians, and that Moscow directly interfered in the election. But there was no hard evidence of collusion between the two sides.

"The basic thrust [of Obamagate] is that the investigation into Russian collusion was illegal and politically-motivated and that it was specifically ordered by Obama in order to cripple the Trump presidency," Dr Smith told SBS News. 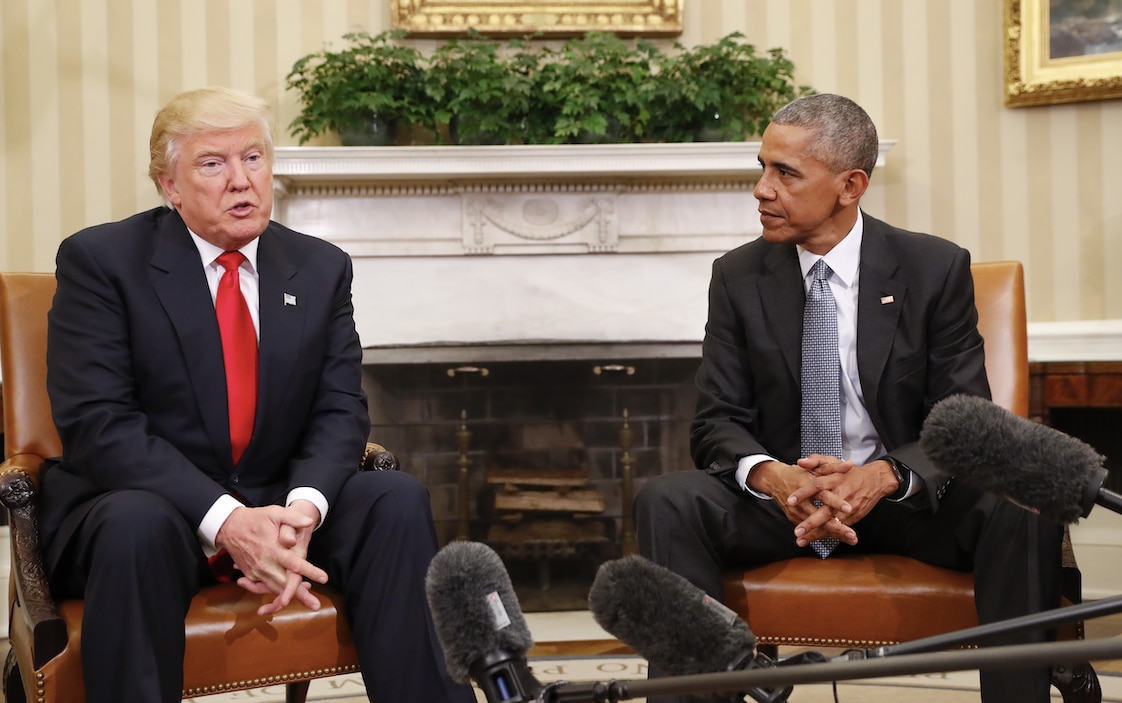 Proponents of the theory claim the Obama administration used its dying days in office to unfairly and illegally target Michael Flynn, the former Trump national security adviser who pleaded guilty to lying to the FBI in the Russia probe.

Dr Smith dismissed any suggestion that the investigation was a plot to sabotage the Trump presidency and that Mr Obama and his team were somehow behind it.

Details are not the point

Since his first Obamagate tweet, Mr Trump has not laid out exact accusations against Mr Obama - and Dr Smith said that's intended.

"It's actually really doubtful that Trump even knows about or cares about the specific things around Obamagate," he said. 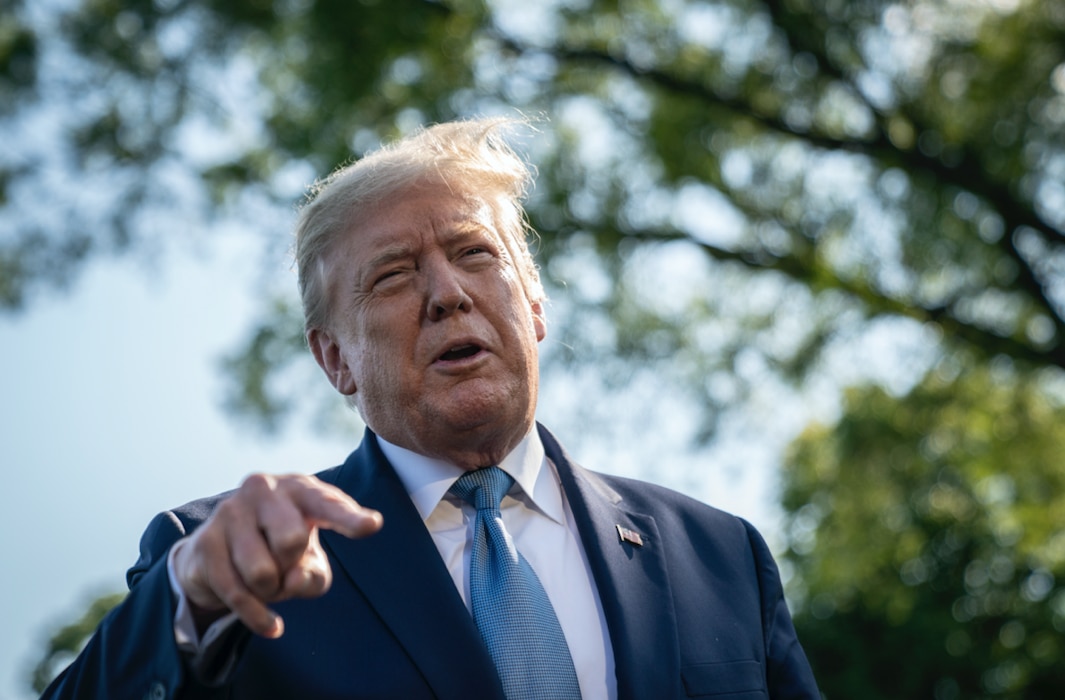 This became apparent at a press conference last week.

A Washington Post reporter then pressed him on his exact accusations against Mr Obama.

"You know what the crime is. The crime is very obvious to everybody. All you have to do is read the newspapers, except yours," Mr Trump replied. Dr Smith said this fits a pattern with Mr Trump.

"This is what his entire presidency has been all about - saying that even though he's the most powerful man in the world, he's being victimised by this establishment which his supporters sometimes call the deep state."

It's not the first time Mr Trump has pushed falsehoods and conspiracy theories about Mr Obama.

He's previously championed the claim that Mr Obama was not born in the US and later accused his predecessor of ordering the tapping of his phones in Trump Tower.

Mr Trump's focus on Mr Obama comes soon after the former president made a rare return to the political fray. 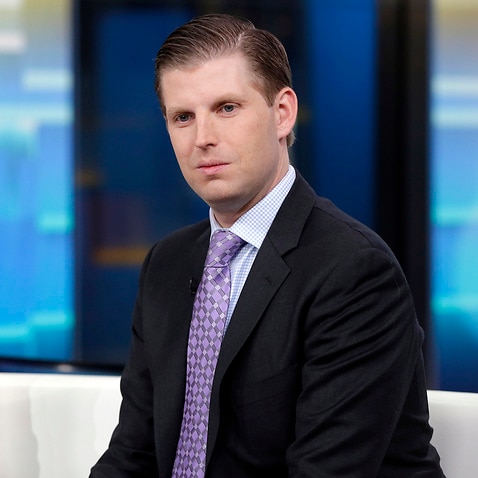 Mr Obama has strongly criticised Mr Trump's handling of the coronavirus crisis, which has so far killed about 90,000 Americans.

"More than anything, this pandemic has fully, finally torn back the curtain on the idea that so many of the folks in charge know what they're doing," Mr Obama told graduates at a virtual college commencement ceremony.

He also said the Justice Department's recent decision to drop charges against Mr Flynn endangers the rule of law in the US.

After Mr Trump's Obamagate tweets, Mr Obama hit back with his own one-word statement.

"It was Obama getting reinvolved in this that prompted all of this stuff from Trump," Dr Smith said.

"And [Obamagate] is the only thing I've seen in about the last three months that has actually displaced coronavirus from the front of the news. Which, even though it's crazy, it's a fairly positive thing for Trump to be talking about - something other than his handling of coronavirus, which has been a disaster."

The November election may also be why Mr Trump has displayed so much interest in Obamagate.

"Trump is positioning himself for the 2020 election - he's going to try and implicate [presumptive Democratic nominee] Biden in this," Dr Smith said. But he said as an electoral strategy, it was not a smart move.

"Threatening to have Obama prosecuted, which is what he seems to be hinting at … There's nothing that I could imagine that would drive up African-American turnout," he said.

"And this is one of the things that could get Democrats who are fairly unenthusiastic about Biden actually back into the fray."