New Zealand, which was hit by a powerful earthquake on Monday, is frequently rocked by tremors because it lies within a geographical area of high volcanic and seismic activity known as the Ring of Fire.

The Ring of Fire is a belt of active volcanoes and tectonic plate boundaries that lines the Pacific Ocean.

While its name suggests it to be a circle, the Ring of Fire, which extends 40,000 kilometres and includes 452 volcanoes, is shaped more like a horseshoe.

The arc stretches from the southern tip of South America, up and along the coast of North America, across the Bering Strait and down through Japan and then south to New Zealand.

Associate Professor Mark Quigley, who specialises in earthquake science at Melbourne University, says the Ring of Fire gets its name because of the volcanic activity around the Pacific Plate boundary.

"The Pacific Plate is subducting. 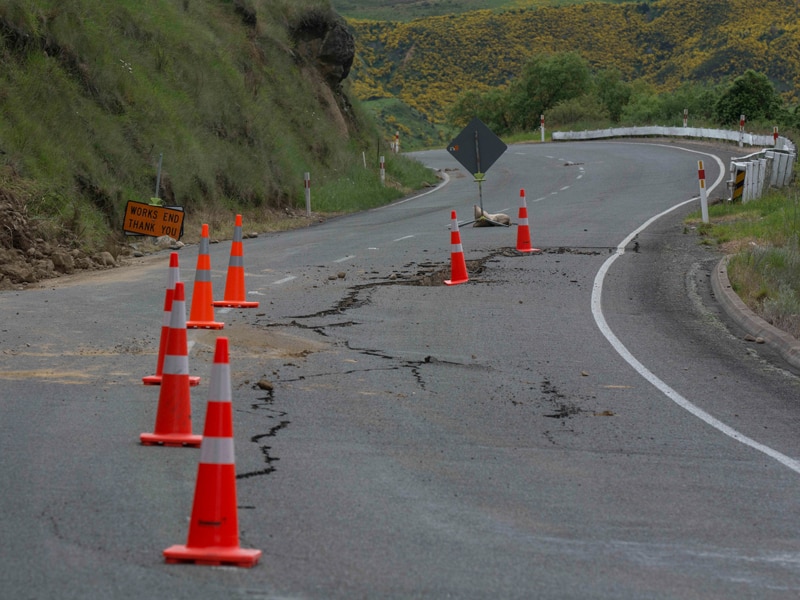 "It’s old, cold, ocean crust, so it’s quite dense and heavy. So when it counters other tectonic plates, it has the tendency to sink. So it sinks down and melts in the mantle and the product of that melt rise up through the crust, that magma, and they erupt in volcanoes."

He says the biggest earthquakes in the world have occurred around the Ring of fire.

"There was an earthquake in the 60s in Chile, a magnitude 9.5 - that’s the biggest earthquake we've ever had.

"But in recent times, the 2011 Tohoku earthquake Japan was on that the plate boundary."

Professor Quigley says because New Zealand also lies within the Ring of Fire, he's not surprised by the 7.5-magnitude earthquake that struck the country's South Island shortly after midnight on Monday.

"This earthquake occurred at the diffuse plate boundary between the Pacific and the Australian plates," he said.

MORE STORIES ABOUT THE RING OF FIRE So if we know where earthquakes are likely to occur, can scientists predict when they will occur?

Not yet, says Professor Quigley.

"We're not at the stage where we can give precise time information at the resolution that would be useful for evacuations and so on." 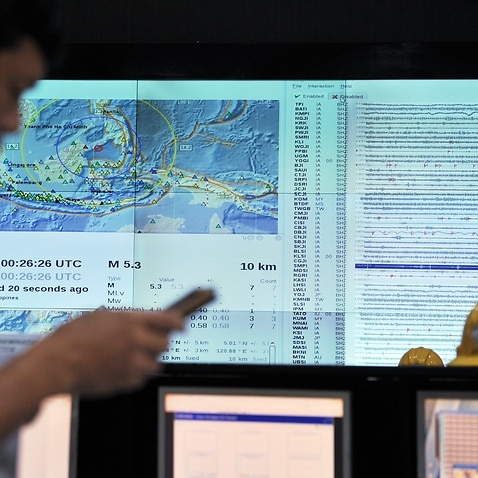 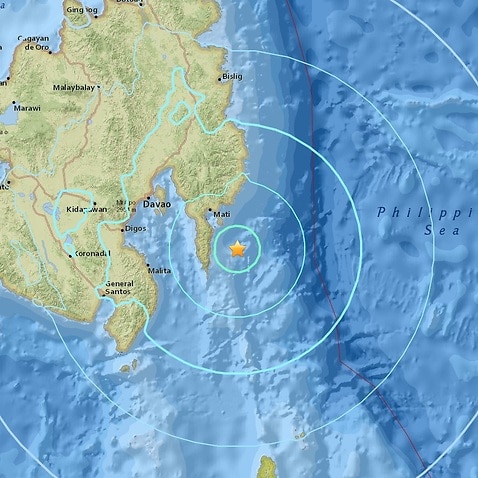