Experts are questioning the scale of Iran's coronavirus outbreak, with some calculations estimating 18,000 people have been infected with the virus.

International experts are questioning the scale of the new coronavirus epidemic in Iran, where the official death toll is second only to China and risks creating a regional epicentre of contagion. 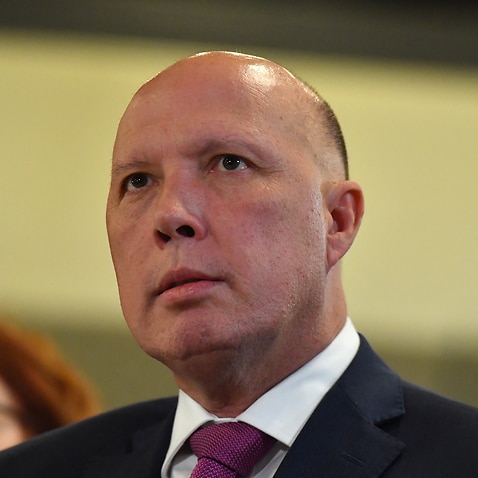 The People's Mujahedin, an exiled organisation that Tehran considers a terrorist group, claims that the epidemic has killed "more than 300", while infecting up to 15,000 across the country.

Their calculations - not yet peer-reviewed - take into account the number of cases in other countries that originated from Iran.

"When a country exports cases to other destinations it's very likely that the burden of infection in this country is significant", according to Isaac Bogoch, co-author of the study and a specialist in infectious diseases at the University of Toronto. Wearing a face mask, a woman travels on a public bus at a square in western Tehran, Iran, Saturday, 29 February, 2020.
AAP

"The authorities insist they have the situation under control but they have... obstructed journalists trying to cover the story," the media advocacy group said in a statement. 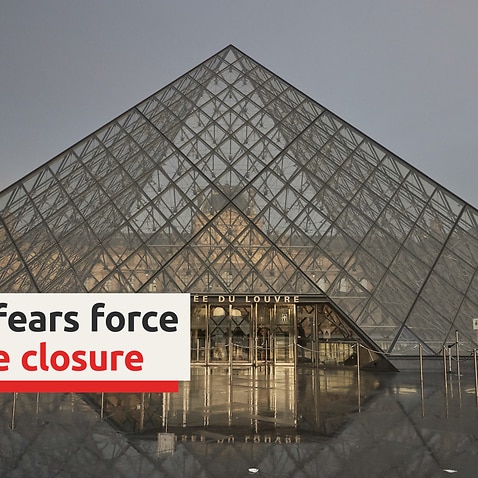 "Among Iran's radicals, there is an obsession with not giving ammunition to the enemy and avoiding appearing weak," said Thierry Coville, an Iran analyst at the French Institute for International and Strategic Affairs. Over 5.5 per cent of people in Iran confirmed to be infected with the virus have died, according to government figures, a far higher mortality rate than in other countries.

In China, 3.5 per cent of infected people have reportedly died. In Italy, another country hit hard by the virus, the death rate is reported at two per cent.

"In Iran, for example, they started detecting patients based on death. So if you calculate the case/fatality rate that way, it is going to be very high," said Cecile Viboud, an epidemiologist at the National Institutes of Health in the United States. 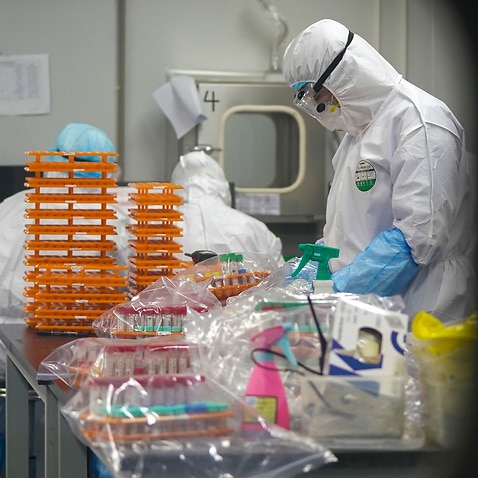 Coronavirus: Who is most at risk of dying?

Whatever the reliability of official figures, Iran is certainly one of the main centres of contamination outside China.

The situation is aggravated by an economic crisis, as the country grapples with the effect of Washington re-imposing sanctions in 2018,  a move that hit oil exports and provoked a recession.

"Why did Iran not stop flights to China? There is a rational explanation - China is one of the last countries buying their oil. They need to maintain the economic link," Mr Coville said.

"With the sanctions, we can say that the government has lost at least 30 per cent of its budget revenues. This has inevitably had an impact on their health system," he added. 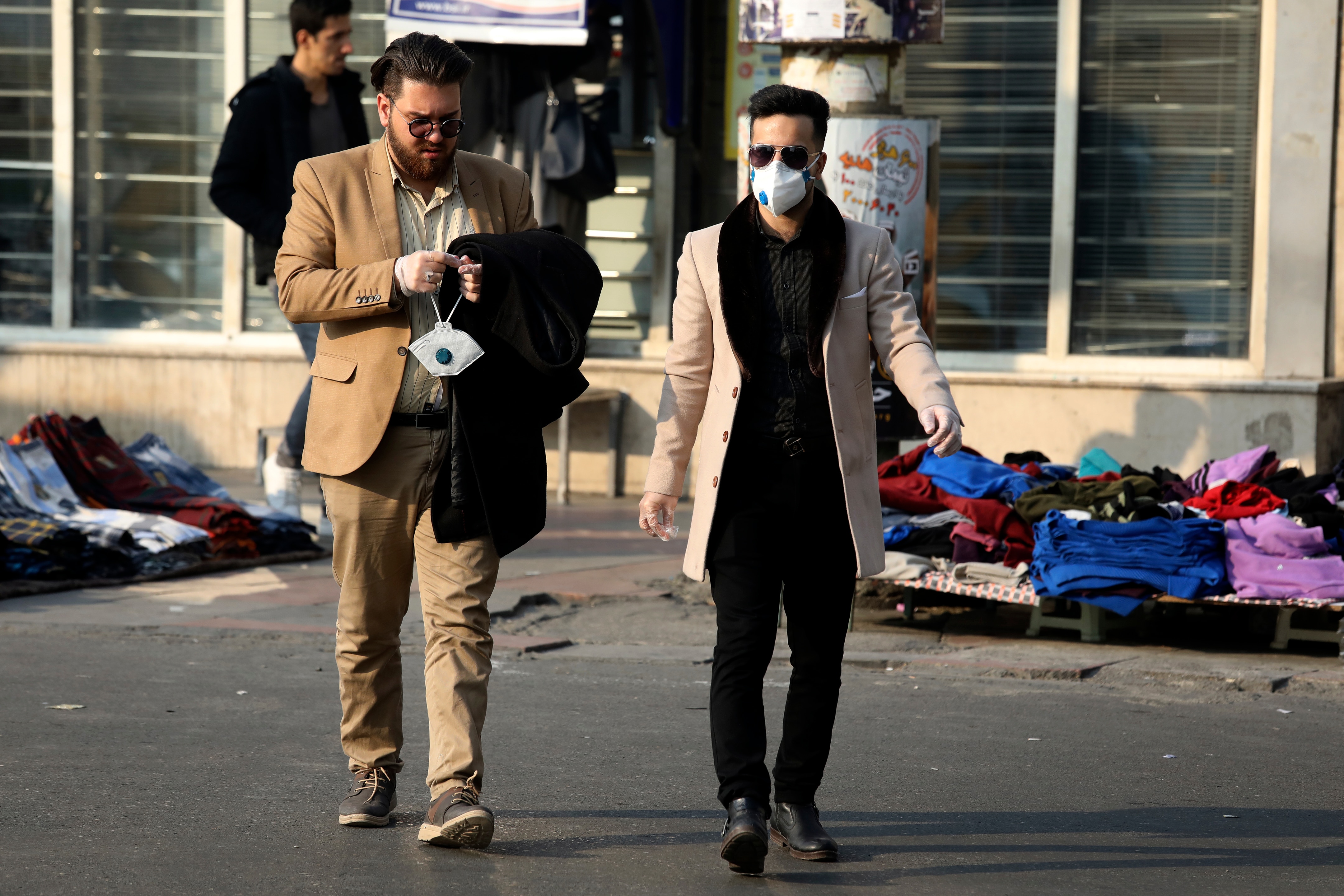 Pedestrians cross a street as one of them prepares his face mask in western Tehran, Iran, Saturday, 29 February, 2020.
AAP

Situated at a geographical crossroads in the Middle East and surrounded by countries with creaking infrastructure and challenging humanitarian conditions, Iran's situation gives cause for worry.

"This is concerning, both for public health in Iran itself, and because of the high likelihood for outward dissemination of the epidemic to neighbouring countries with lower capacity to respond to infectious diseases epidemics", the Canadian study concluded.

Iranian authorities have taken measures to counter the virus' spread, including cancelling Friday prayers in several cities, closing schools until at least Tuesday, shutting parliament until "further notice" and restricting travel within the country.