The seasonal influenza vaccine is the best way to protect against influenza viruses.

As winter draws closer, many Australians are wondering whether this year’s influenza season will be as bad as the last, and whether they should get vaccinated.

For most of us, influenza (the flu) is a mild illness, causing fever, chills, a cough, sore throat and body aches, that lasts several days. But some people – especially the elderly, young children and those with chronic diseases – are at risk of serious and potentially deadly complications.

While not perfect, the seasonal influenza vaccine is the best way to protect against influenza viruses. It’s free for at-risk groups, and available to others for around A$10-A$25 (plus a consultation fee if your GP doesn’t bulk bill). In some states people can also get influenza vaccines from pharmacies.

In any season, one of the viruses may dominate, or two or even three viruses could circulate.

Last year’s influenza seasons in Australia and the United States were caused by A/H3N2, while B/Yamagata viruses predominated in Asia, and a mix occurred in Europe. 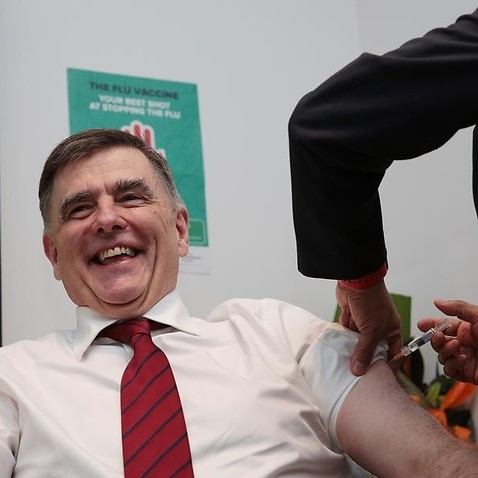 Influenza A/H3N2 viruses cause more severe epidemics that affect the entire population, from the very young to the very old.

In contrast, influenza B and A/H1N1 viruses tend to cause disease in children and young adults, respectively, sparing the elderly.

Although influenza activity around the world is monitored throughout the year, influenza viruses mutate continuously and we can’t predict which virus will dominate. For this reason, the influenza vaccine includes components that are updated to protect against all four influenza A and B viruses.

Vaccination is the best option to prevent influenza and is offered in the autumn, in anticipation of influenza season in the winter. Typically, the influenza season begins in June, peaks by September and can last until November.

For best protection, you need a flu vaccine each year. Roberty Booy, Head of the Clinical Research team at the National Centre for Immunisation Research and Surveillance, explains why (via the Australian Academy of Science).

It takes about two weeks for the vaccine to induce immunity and the resulting protection lasts about six months.

The 2017 influenza season was severe in all states except WA. The epidemic began earlier than usual, there were more reported cases than in previous years, and there were a large number of outbreaks in residential care facilities in several jurisdictions.

Who is most affected?

People of all ages can get influenza but some people are at greater risk of severe illness and complications that require hospitalisation. These groups include: 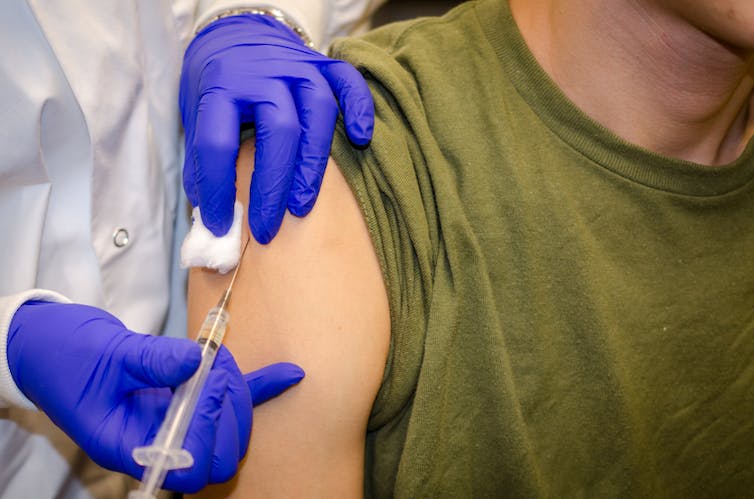 While the National Immunisation Program provides vaccines free of charge for the groups listed above, anyone who wants to reduce their risk of influenza can get vaccinated.

There are two notable changes.

One change is that several states (Tasmania, Victoria, New South Wales, Queensland, Western Australia and the ACT) are now offering free vaccination for children under five years of age.

This is important because children are prone to severe illness and they spread the virus to their contacts, at home and in daycare. Previously, only WA offered children the influenza vaccine free of charge.

The second change is “enhanced” vaccines are available for adults over the age of 65. The standard influenza vaccine is not optimally effective in older adults.

Two products have been developed to improve the immunity offered by the vaccine: one is a high-dose vaccine four times the strength of the standard vaccine and the second is an “adjuvanted” vaccine, that contains an additive that boosts the immune response to the vaccine.

These vaccines have been available in other countries for many years but are being introduced in Australia for the first time in 2018. Older adults will be offered one of the two enhanced vaccines for free.

What happens if you still get influenza?

Even if you’re vaccinated, you can still get influenza.

While vaccines are given ahead of time to prevent influenza, antiviral drugs are available via GP prescription for people who get infected.

Influenza is a contagious virus that spreads through contact with respiratory secretions that are airborne (such as coughs and sneezes) or that contaminate surfaces (after wiping a runny nose, for instance). If you have influenza, stay home to avoid spreading the virus.

Unfortunately, we can’t predict whether the 2018 influenza season will be mild or severe. Once we know which virus or viruses are circulating, we may be in a better position to predict how severe the season will be for older adults.

The WHO Collaborating Centre for Reference and Research on Influenza in Melbourne is supported by the Australian Government Department of Health.