Prime Minister Scott Morrison has made a last-minute pitch to younger voters, promising to help them break into the housing market, but will it work?

No matter who wins the election on Saturday, Australians will be able to buy their first house with a deposit as low as 5 per cent.

The first home buyers deposit scheme was announced by Scott Morrison on Sunday and matched by Labor within a couple of hours.

It’s a last ditch attempt to woo younger voters, but will it help those struggling to break into the housing market or saddle them with too much debt? 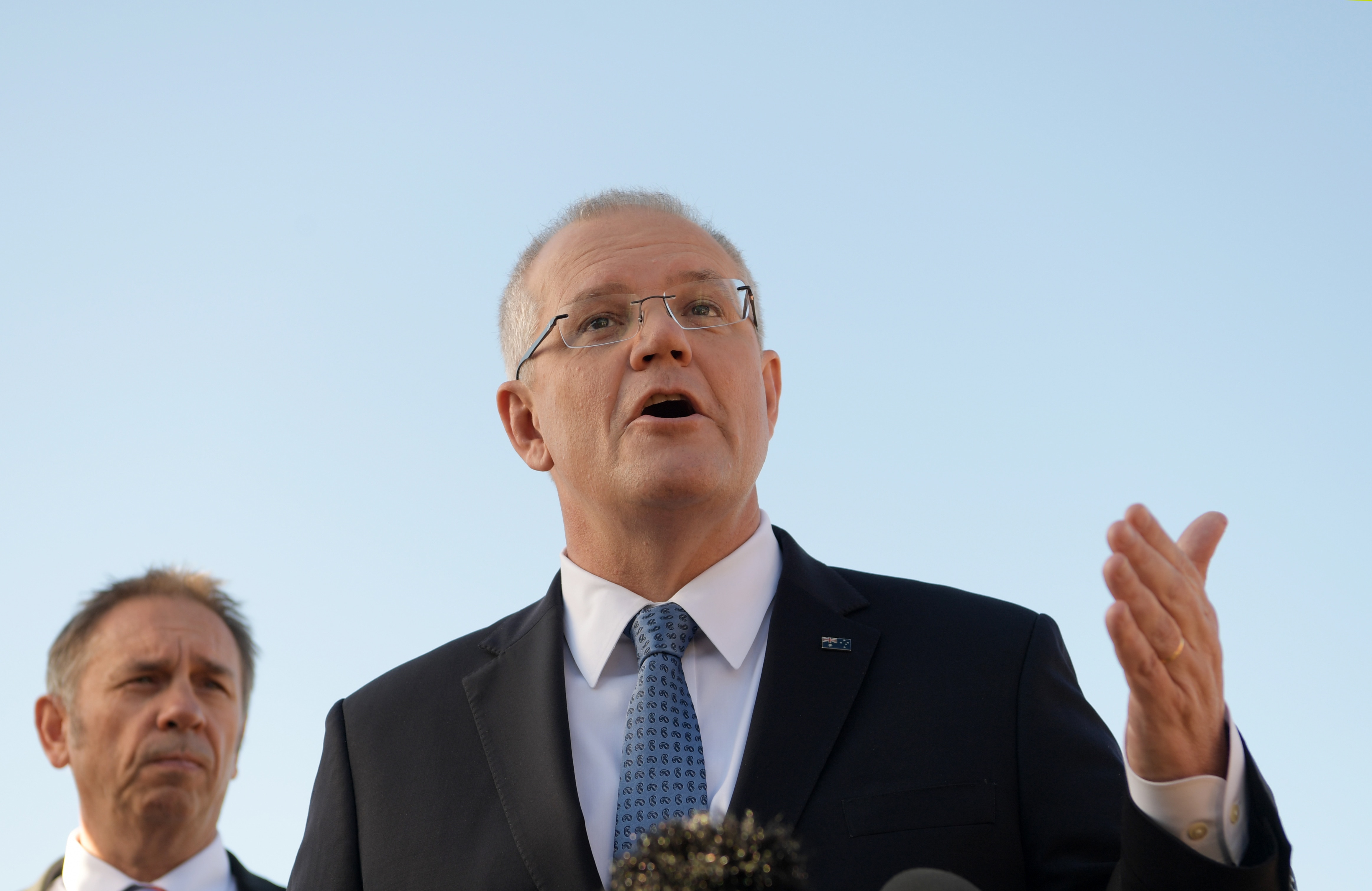 How will it work?

Under the scheme, the government would guarantee loans for first home buyers who are short of the recommended 20 per cent.

The $500 million proposal would be administered by the National Housing Finance and Investment Corporation, but it appears some other details are still being worked out.

Nearly 11 times that many first home buyers entered the market in 2018, according to ABS figures released on Monday.

Mr Morrison opened the door on Monday to lifting the cap if demand warranted it.

The value of homes that can be purchased using the scheme will be determined on a regional basis and it will be means tested.

Saving for a house deposit is a barrier for many younger people.
AAP

Will it help first home buyers?

The policy will slash the time young people have to spend saving up a deposit and mean they avoid costly lenders mortgage insurance.

“With house prices rising much faster than incomes over recent years, it can take average households up to 10 years to save the 20 per cent deposit required by lenders. “It truly is a leg up for first home buyers.”

He urged the government to make it available to a larger cohort of people by expanding the income eligibility criteria.

While there is immediate short-term advantages, experts are warning first home buyers who take up the offer to consider the long-term consequences.

What are the risks?

Unlike the first home buyers grant, this is not a cash handout, the government is simply guaranteeing the loan.

So while young people can get into the housing market sooner, they’ll be saddled with a bigger than normal debt and be more exposed to interest rate hikes.

Financial comparison website RateCity has done some calculations that show it could cost first home buyers tens of thousands of dollars extra over the life of the loan. 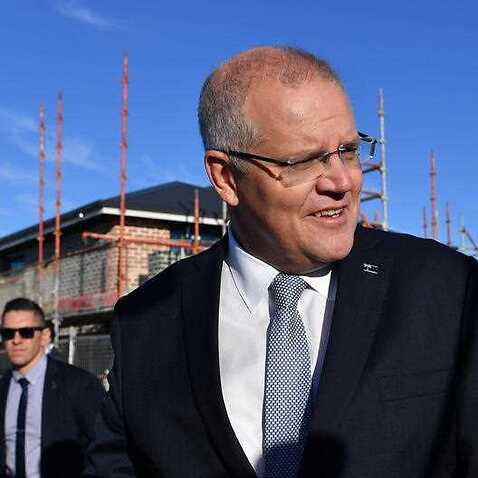 “First home buyers should be cautious about signing up to a 30-year mortgage with a wafer-thin deposit,” RateCity research director Sally Tindall said.

Director of RMIT’s Centre for Urban Research Jago Dodson says there will be less pressure on banks to conduct thorough assessments about potential borrowers’ ability to service the loan. “They will be able to make riskier lending decisions knowing that there’s a substantial proportion of the risk borne by government.

“They start lending to people whose ability to repay a loan may be not as strong as a more conventional household.”

Professor Dodson says the government should demand something in return from the banks such as concessionary interest rates or more leniency for those that default on their loan.

But Finance Minister Mathias Cormann said he is confident the plan won’t backfire by causing banks to jack up interest rates.

Will house prices go up?

Professor Dodson says the move will put upward pressure on house prices, but the government admits it hasn’t done the modelling on the impact.

The extent of the impact also depends on whether the government lifts the 10,000 cap.

“That will bring more first home buyers into the market which will likely have an inflationary effect on the housing market,” he told SBS News.

The Finance Minister agreed it would have a “firming” effect on house prices, which have been falling in the past year.

Are we too obsessed with home ownership?

The last-minute announcement has prompted calls for a broader rethink on housing affordability policy.

Professor Dodson says the focus on home ownership is a distraction from a wider issue.

He says there should be more effort to provide cheaper rental properties.

“If you’re really serious about affordability you need to not only look at the demand side of the housing market, i.e., helping people to purchase housing, but you also have to look at whether there’s a sufficiently affordable supply of housing."