"They don’t believe that there’s a genuine relationship,” the lawyer explains over the phone. Satinder and Sumit were told the Department of Immigration didn't think their relationship was genuine.
Supplied

Muradiye Selvi is a consultant psychologist working in Melbourne’s multicultural suburb of Coburg. She says Satinder’s case isn’t an isolated one. Many of her patients are temporary visa holders who are waiting for a decision from the Department of Home Affairs, with some of those applying for a partner visa. 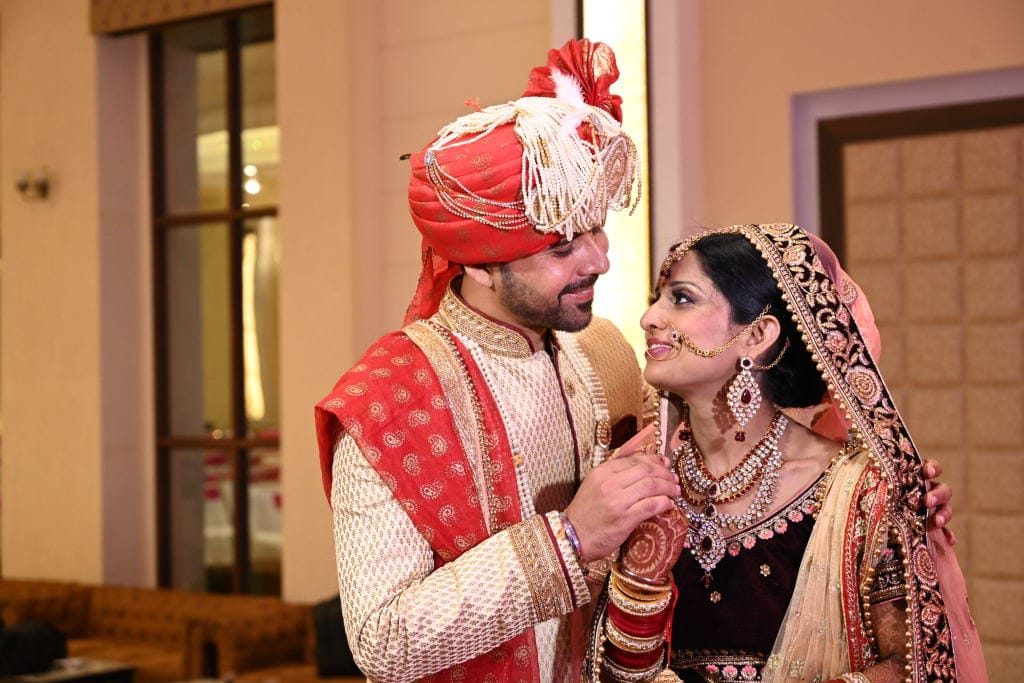 Three months after their visa rejection, Satinder and Sumit held a traditional marriage ceremony in India for family and friends.
Supplied Satinder and Sumit were reunited in Melbourne this week.
Supplied

Who Gets To Stay In Australia airs on Wednesdays at 8.30pm on SBS. Satinder and Sumit’s story can be viewed at SBS On Demand