The White House has named Australian Prime Minister Malcolm Turnbull as "the President of Australia" on its website.

The title was written in a press release about Trump's efforts to "make America safe again", dated February 4.

"The President had a very cordial conversation with Prime Minister Trumble, where they went through an extensive discussion of this deal," he seemed to have said on Thursday local time.

Prime minister #Trumble now referred to as the "President of Australia" by the White House #whataweek pic.twitter.com/xDuixpMikE

I'd like to say I really enjoyed my extremely long phone call with President Turnip.

MORE NEWS ABOUT TURNBULL AND THE US 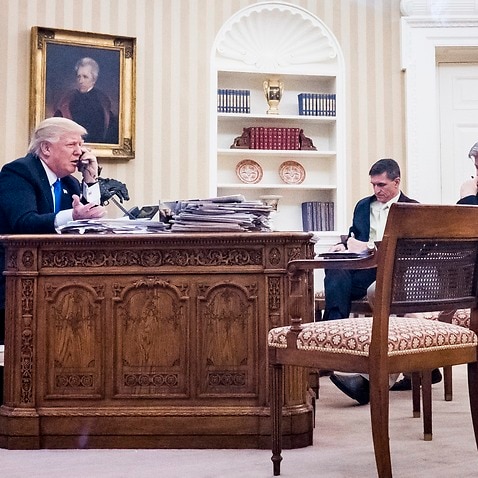 Americans react on Twitter to the Turnbull-Trump phone call 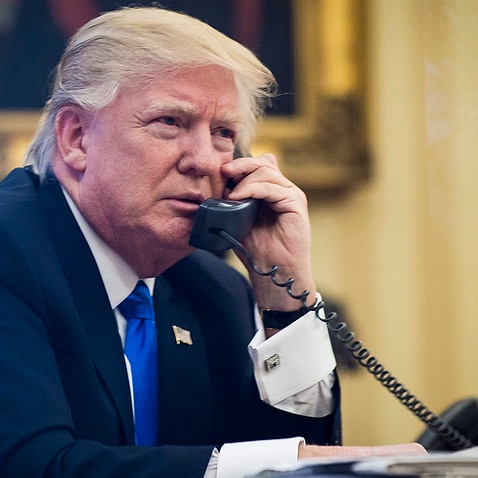