Negativity surrounding Melbourne's so-called Apex gang had a knock-on effect on the community of an estimated 20,000 people. But just like the rest of the country, they want a fair go.

There is something that Kot Monoah would like Australians to understand about his community.

It’s not just that most South Sudanese people have been through war and suffering that many Australians would have trouble imagining; or that they come from a very different culture.

It’s this: just like Australians, they are a diverse bunch.

Australia’s South Sudanese community mostly settled here as refugees who had been displaced by conflict at home, with the largest numbers arriving between 2003 and 2006.

Although South Sudan was not declared an independent nation until 2011, there has for generations been a sense of independent South Sudanese identity distinct from the North (now known as Sudan). 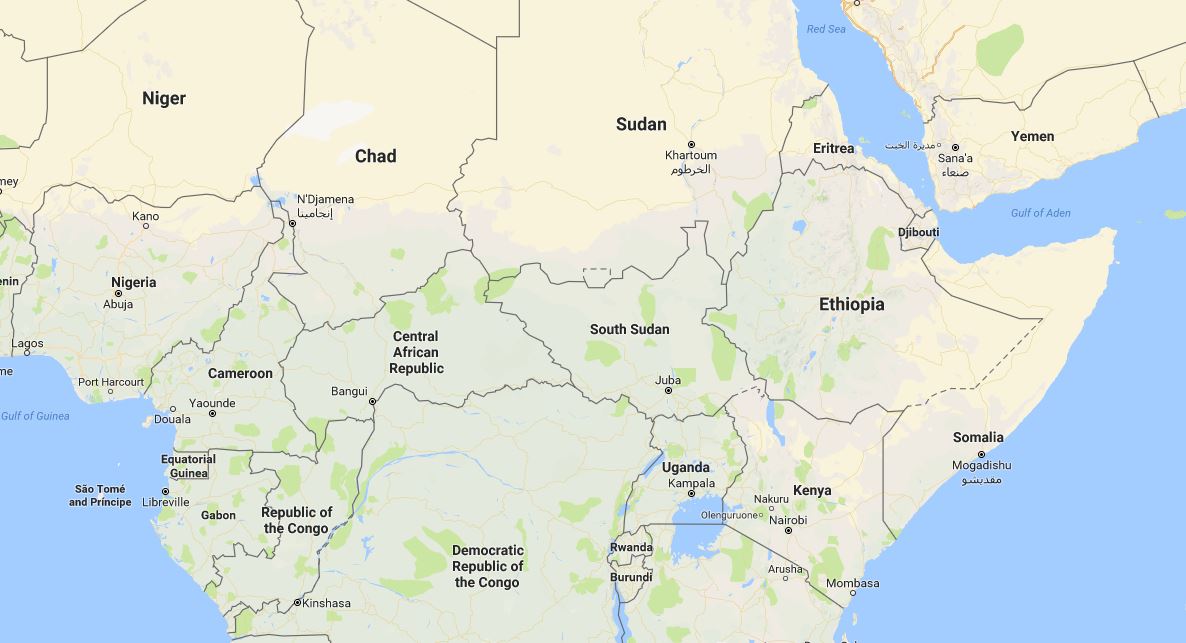 In the last census the South Sudanese were counted for the first time, with 7,700 Australians saying they were born there. But community leaders say the population is more likely over 20,000 nationally.

The biggest South Sudanese community is in Melbourne, closely followed by Sydney, but there are also significant communities in regional areas including Wagga Wagga and Armidale. 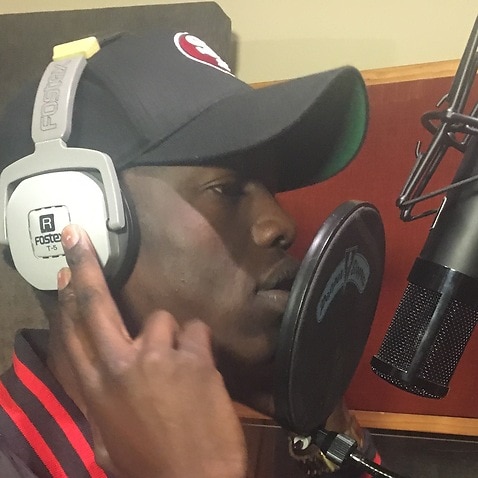 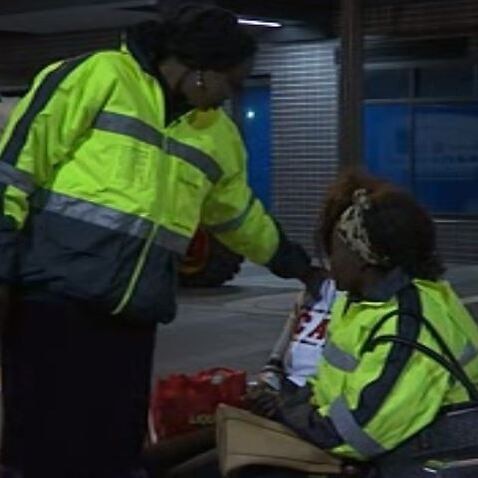 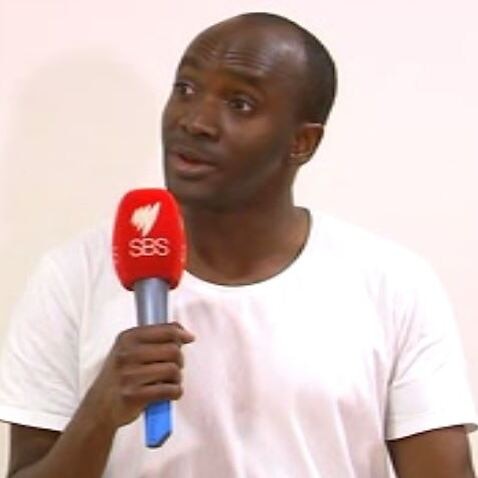 'You have to change your name': Stories of Australia's South Sudanese

The struggle to resettle

Many South Sudanese have experienced significant difficulties in adjusting to their new lives in Australia, compounded by the negative press storm in 2015 and 2016 associating young South Sudanese men with crime and violence and the so-called Apex gang in Melbourne.

The crime group - named after a street in Dandenong - was declared a "non-entity" by Victoria Police in April 2017, with Deputy Commissioner Shane Patton telling a parliamentary inquiry "a large cohort of that gang was in fact Australian-born offenders".

Mr Monoah, who moved to Australia from South Sudan in 2004 and is now a lawyer in Melbourne, said “media profiling has been the main challenge and factor in alienating the community.”

He said the Australian media had not been kind to many groups of new migrants over time, but racial profiling of South Sudanese had caused real harm to innocent people.

“During the Apex gang [media coverage], the community struggled to find rental housing,” he said, claiming families were rejected on the basis of being South Sudanese.

“People already working would get asked funny questions, ‘are you a member of the Apex gang?’, and children as young as five or six were being asked this in school - not to mention those already struggling to find employment.” 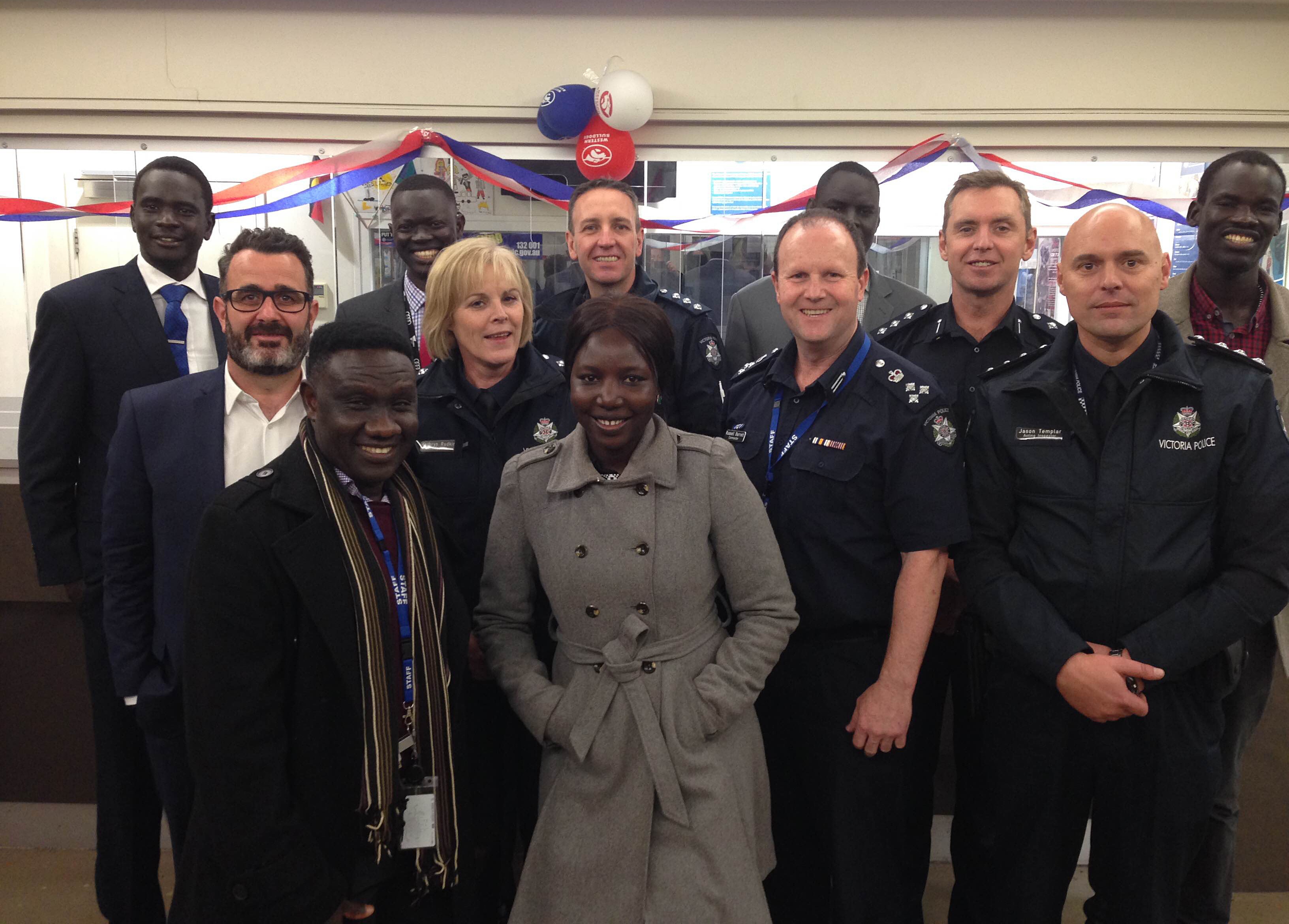 Emmanuel Kondok, chair of the NSW Community of South Sudanese and Other Marginalised Areas group (CSSOMA) said that for many the challenges facing them in Australia were the basics: finding affordable housing for the typically large South Sudanese family; gaining employment; and access to suitable education - particularly for adults who may have never attended school.

Sydney youth worker Dor Akech Achiek, a South Sudanese refugee who resettled in Australia as a teenager in 2003, said casual and systemic racism affects every aspect of their lives from schooling to interacting with the police, to employment opportunities.

But he said the “cultural dissonance” between their old and new countries had been particularly difficult.

“The South Sudanese do have an overly traditional culture,” he said. “Depending on their tribe, they would have a very strong South Sudanese culture at home. That presents a difficulty with how you interact with everyday life in Australia.

“For a young man it’s completely different, being required to be a Sudanese at home and when they go outside they are required to be Australian. It’s a very difficult line to tread.”

He said traditional patriarchal expectations from South Sudan also impact heavily on young girls who are expected to do the housework rather than homework after school.

“And how much impact can that have on a young girl that would like to pursue her education, want to have time to study or do their assignments - those things are hard to mitigate.”

Mr Achiek, who works for a refugee resettlement service and in his own time coordinates the South Sudanese Youth Advocacy Group, said schools still struggle to address the difficulties faced by South Sudanese Australians.

“Sometimes there is too much focus on sport,” he said. “At the moment the school system does not know how to address their issues or how to provide an effective educational outcome for young people from South Sudanese background. Too often their participation at school level is restricted to - or it is more promoted and encouraged to attend sport. So educational goals are given much less focus in that space.”

South Sudan is the world’s newest nation, formed in 2011 when it gained its independence from Sudan. But the country of an estimated 12 million collapsed into a ferocious civil war in 2013, and remains riven with tribal conflicts and famine.

The conflict began between the two largest ethnic groups, the Nuer and the Dinka, but has since engulfed other groups after a 2015 peace agreement collapsed. There are 64 ethnic groups in the country with distinct languages and kinship ties.

The UN said in August 2017 that there were more than one million South Sudanese who had fled the horrific violence in their homeland for refuge in neighbouring Uganda.

At least a million more have fled to Sudan, Ethiopia, Kenya, the Democratic Republic of Congo and the Central African Republic, the UN says, with an estimated two million more internally displaced in the country.

"The number of hungry and displaced South Sudanese is overwhelming," said International Committee of the Red Cross (ICRC) president Peter Maurer in August.

"The staggering scale of suffering is evidence of the cumulative effect of three-and-a-half years of a style of fighting that appears calibrated to maximise misery. Warfare should not directly impact the lives of so many civilians."

'We are all united here'

“The Southern Sudanese are working closely, the ethnic or tribal groups, to not have that difference. I am the leader of the South Sudanese in NSW and I’m not aware of such [problems here]. In a few cases there are issues. But the slogan we use is that we are all South Sudanese, regardless of the differences back home, we are all united here.”