WHO Chief Tedros Adhanom Ghebreyesus said countries that followed the agency's early warnings are currently "in a better position" than others.

The World Health Organization's director-general said Monday that the agency had sounded the highest level of alarm over the novel coronavirus early on, but lamented that not all countries had heeded its advice.

Tedros Adhanom Ghebreyesus pointed out that the WHO warned the COVID-19 outbreak constituted a "Public Health Emergency of International Concern" on January 30, when there were no deaths and only 82 cases registered outside China.

"The world should have listened to WHO then, carefully," he told a virtual press briefing. 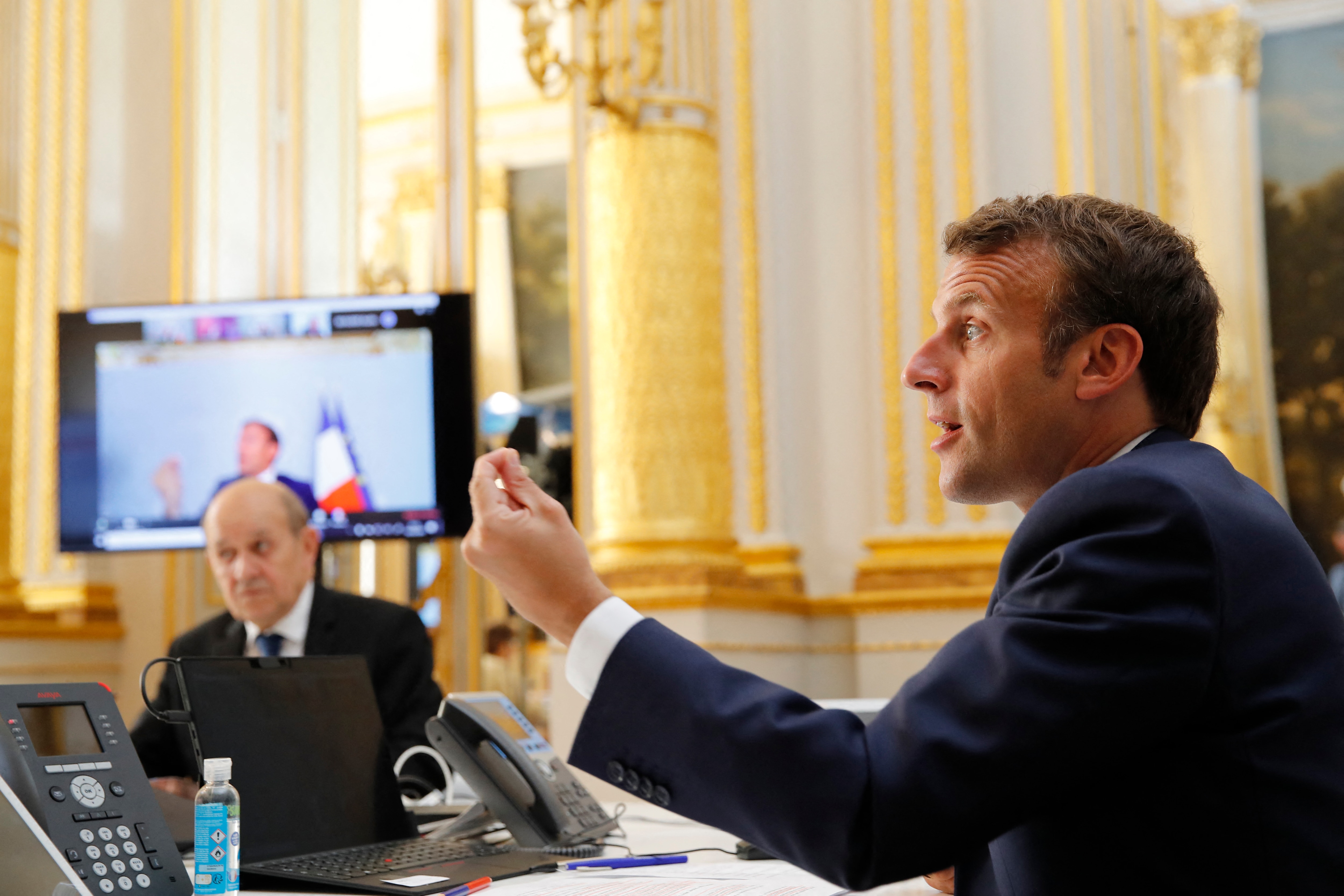 The organisation has faced scathing criticism from US President Donald Trump, who earlier this month suspended Washington's funding after accusing WHO of downplaying the seriousness of the outbreak and kowtowing to China, where the novel coronavirus first surfaced late last year.

Mr Trump has provided no evidence to support his claims.

Mr Tedros insisted that the UN health agency had provided sound advice from the beginning "based on the best science and evidence".

But he stressed though that "we do not have any mandate to force countries... to take our advice."

Pleased to address the @ParisPeaceForum & update participants on #COVID19. I said that on Jan 30 @WHO triggered the highest global emergency alert, calling on all countries to prepare for the virus to arrive. At the time, there were fewer than 100 cases & no deaths outside China.

When the WHO announced on January 30 that the novel coronavirus represented "the highest level of emergency... every country could have triggered all its public health measures," Mr Tedros pointed out.

"I think that suffices the importance of listening to WHO's advice."

"We advised the whole world to implement a comprehensive public health approach, and we said find, test, isolate, and do contact tracing," he said.

"You can check for yourselves: countries who followed that are in a better position than others. This is fact." "It is up to the countries to reject or accept," he said.

"Each country takes its own responsibility."

The pandemic has claimed more than 206,000 lives and infected nearly three million people, according to a tally from official sources compiled by AFP Monday.

The United States has the highest number of deaths at nearly 55,000, out of close to one million registered cases.