SBS News looks at the controversy around herd immunity and COVID-19.

As COVID-19 starts to sweep through different countries, governments are being forced to work out how to best address the pandemic.

Some countries have said their response will include the concept of "herd immunity".

But this has sent alarm bells ringing among some experts.

What is herd immunity?

Herd immunity is a form of indirect protection from a disease that happens to individuals when most of the population (or herd) around them is already immune.

The concept is mostly talked about when discussing vaccines, as high rates of vaccination in a community boost a population's herd immunity.

It means vulnerable people who haven't been exposed to or vaccinated against a disease are safer because the virus can't spread easily.

Why are we talking about herd immunity now?

Last week, the UK government mentioned herd immunity in its approach to addressing the COVID-19 outbreak.

"We think this virus is likely to be one that comes year on year ... like a seasonal virus," the UK's chief scientific adviser Sir Patrick Vallance said. "Communities will become immune to it and that's going to be an important part of controlling this longer-term," he said.

"About 60 per cent is the sort of figure you need to get herd immunity."

But facing criticism, the UK government has appeared to backpedal.

"Herd immunity is not our goal or policy, it's a scientific concept," Matt Hancock, the UK Secretary of State for Health and Social Care said in the fallout. 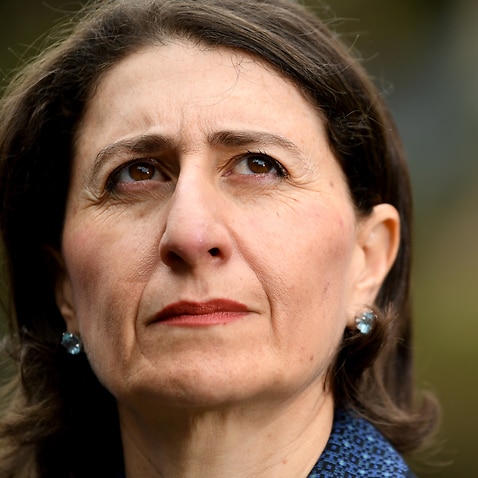 There are now more than 210 cases of coronavirus in NSW. Here's what the government is doing in response

Mr Rutte said his government wants to build "group immunity" while waiting for a vaccine, by letting the least vulnerable people catch the virus while protecting the elderly and sick.

"We can slow down the spread of the virus while building controlled group immunity," he said.

"Those who have had the virus are usually immune afterwards - just like in the old days with measles." "But we have to realise that it can take months or even longer to build up group immunity and during that time we need to shield people who are at greater risk as much as possible."

In Australia, Prime Minister Scott Morrison has mentioned "issues of herd immunity" when saying schools would be kept open.

"The important issue of herd immunity that we talk about a lot in vaccination is exactly the challenge that we have at the moment," Dr Kelly said. A man wears a face mask in Sydney.
AAP

SBS News contacted the Department of Health about the government's definitive position on herd immunity and COVID-19.

"Australia's focus is on slowing the spread of COVID-19 and protecting the most vulnerable, guided by the Australian Health Sector Emergency Response Plan for Novel Coronavirus [COVID-19 Plan]," a spokesperson said.

Alarm among some experts

A number of experts have hit back at talk of linking herd immunity to the COVID-19 outbreak, saying it is a distraction from more immediate measures.

Former president of the Australian Medical Association and ex-federal MP Kerryn Phelps has been particularly vocal in her opposition to the idea.

"It's misinformation," she told SBS News.

"This is not a strategy for preventing an outbreak of a deadly disease." 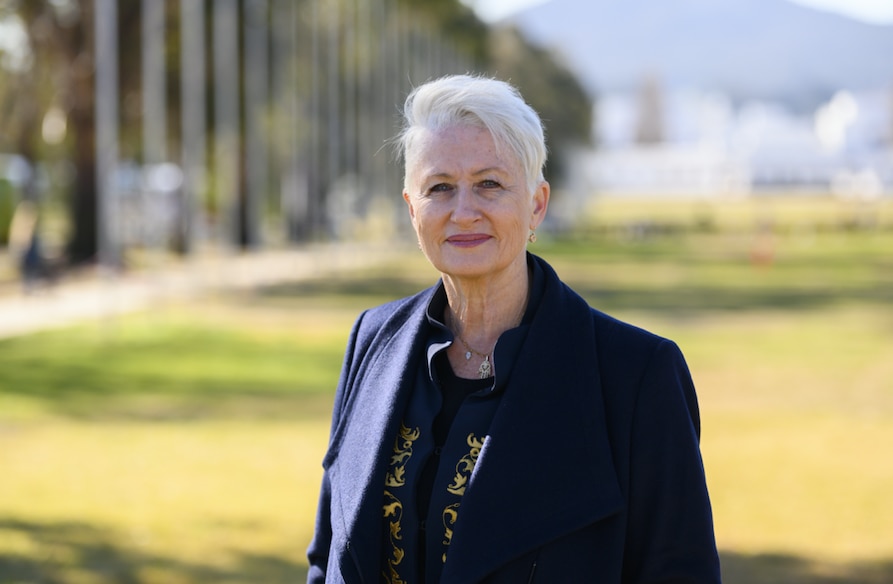 "Herd immunity may well be the outcome of an uncontrolled pandemic because the people who survive may or may not develop immunity. And when I say 'may or may not' – we still don't know whether you can become immune to this virus and how long immunity might last."

Professor Phelps said she "hoped the [Australian] government has stopped thinking in that regard and really focuses on containment".

She said in these early days, Australia has a "very narrow window of opportunity" to contain the virus "like Singapore and Hong Kong have". 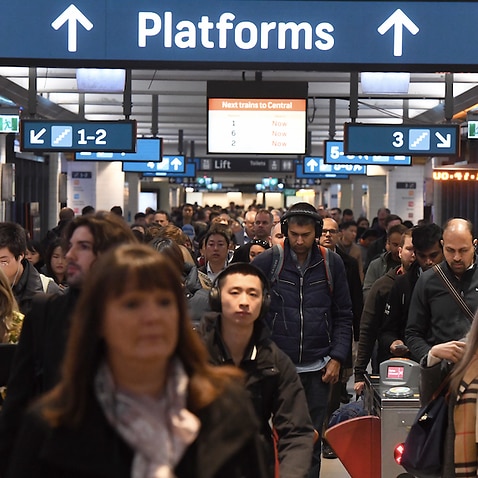 How can Australians who use public transport avoid contracting COVID-19?

"It's very, very dangerous territory … With many unknowns and variables, I certainly wouldn't recommend it,” he said when asked about herd immunity policies at this time.

"Herd immunity as a consequence of an outbreak is one thing, herd immunity by infecting a large proportion of the population is a very risky strategy." How changes brought on by coronavirus could help tackle climate change

Associate Professor Senanayake also said it was still "early days" in the outbreak and that efforts should be focusing on limiting the spread.

"We know with SARS, that early on in the outbreak, its death rate was about two per cent but eventually it turned into 10-15 per cent, which was the true reflection of its death rate,” he said.

"So if we start experimenting ... there is a risk that it could backfire."

Asked about herd immunity among children at schools, he said the outbreak was far too early to tell.

"We don't actually understand COVID-19 in kids yet … We don't know how easily kids get infected."