There has been a huge push towards changing attitudes around domestic violence, but the numbers aren't reducing.

Saturday 25 November 2017 is White Ribbon Day - part of Australia's national violence prevention campaign and the UN's International Day for the Elimination of Violence Against Women.

The 2016 PSS was conducted across Australia and surveyed around 21,000 people about their experience of violence. The PSS was last run in 2012, and before that in 2005, so it’s possible to make some comparisons across time.

The statistics show a mixed picture. Overall, the proportion of Australians who report that they experienced violence in the past year has declined from 8.3% in 2005 to 5.4% in 2016. However partner violence remains high, especially towards women. 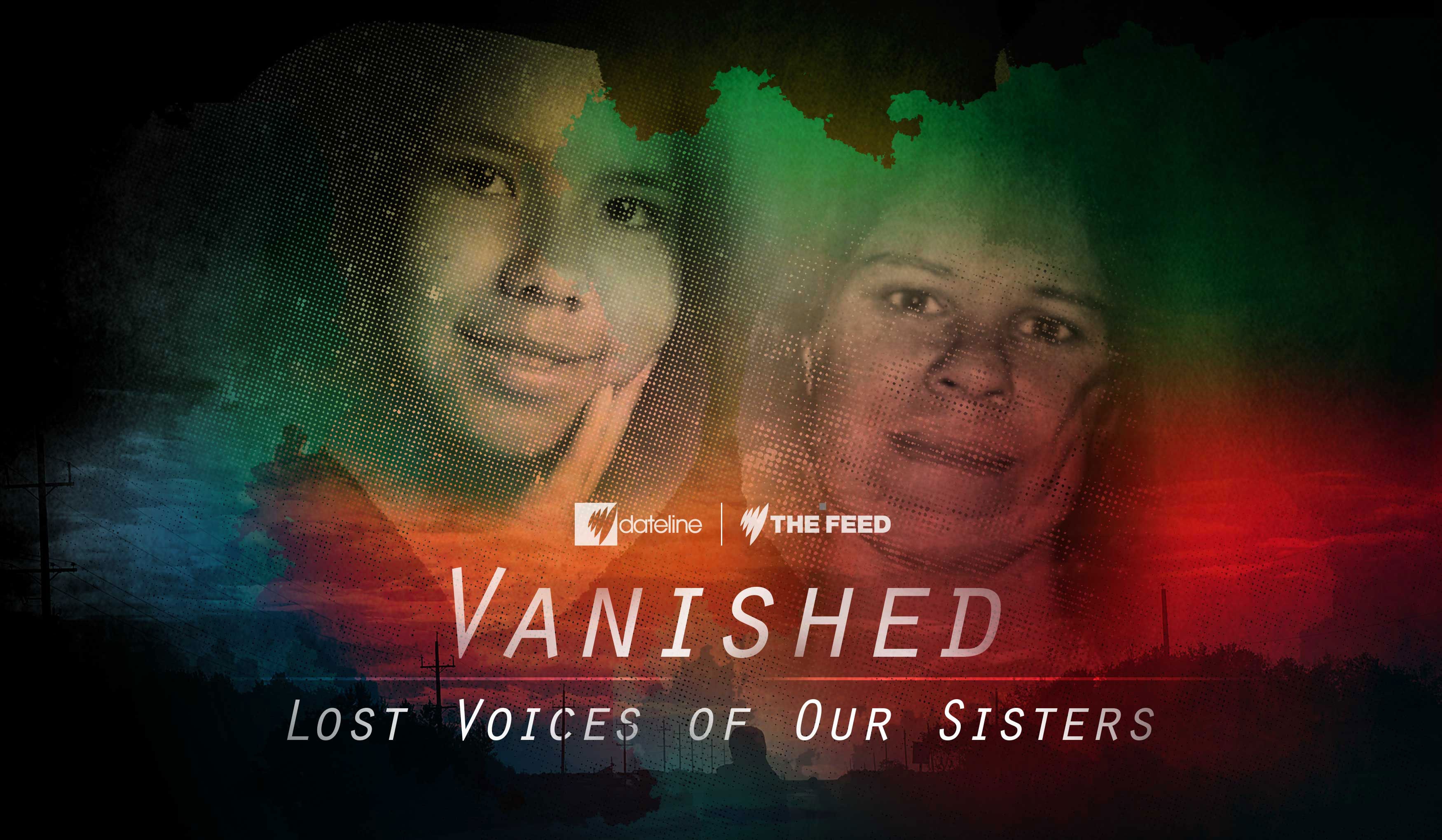 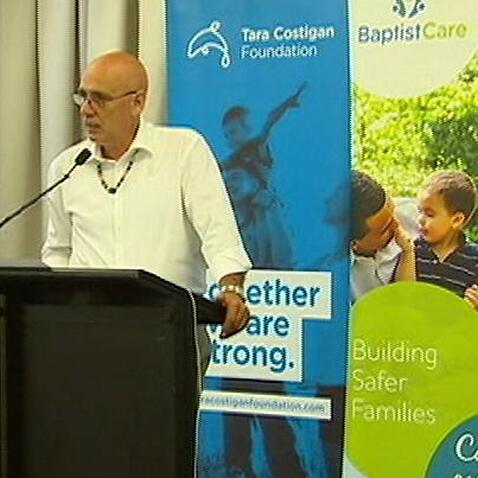 Calls for a national day to remember domestic violence victims In the last few years, significant resources have been devoted to changing attitudes towards domestic violence – so why aren’t the numbers going down?

One answer may be that broader attitudes towards women and relationships need to change and this takes a long time. Campaigns like Let’s Change the Story (see video below) and The Line focus on creating the deep and long-lasting cultural change that’s needed but it’s probably still too early to see results.

Another answer might be that some people are changing, and using violence less. But as we talk more about domestic violence, it loses the stigma historically attached to it. As a consequence, more people are prepared to name it and report it. This keeps the figures stable.

The 2017 campaign video for White Ribbon Day can be viewed below.

The ABS statistics show that some women* report violence by their intimate partners after separation rather than during the relationship. Of the women who reported experiencing domestic violence, 92.4% were living with their partner and 7.6% were separated.

ThisThis is no surprise. Leaving the relationship may threaten an abuser’s sense of control and violence may be one tactic used in an effort to reassert control or punish the victim for leaving.

In 1990, Martha Mahoney coined the term “separation assault” in recognition of the phenomenon. Separation is now a well-known risk factor for heightened violence. In government death reviews, actual or intended separation is a characteristic of a high proportion of intimate partner homicides.

Risk assessment tools that police and support services use in safety planning now routinely identify separation as a key risk factor for further violence and death.

Notably, while the ABS statistics have remained relatively stable, calls on services have increased significantly over recent years. Applications for domestic violence protection orders in Queensland have jumped from 23,794 in 2012-13 to 32,221 in 2015-16 – a 26% rise.

Similarly in Victoria, 74,551 family violence and personal safety matters were heard by the Victorian Magistrates Court in 2015–16. This was a 27% increase since 2011–12.

In Queensland, reports to police of breach of domestic violence protection orders have more than doubled between 2012 and 2017 and these have also increased significantly in Victoria. 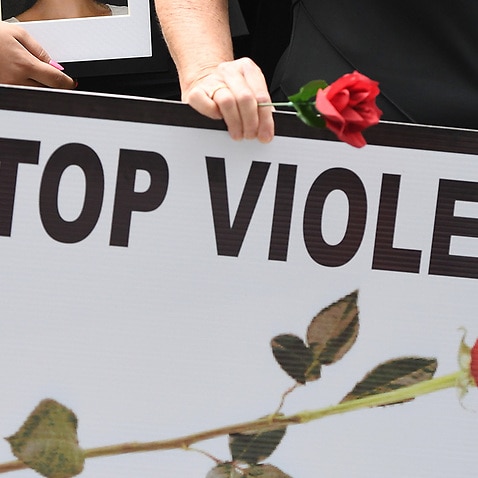 Given the ABS reports that figures on domestic violence remain relatively stable, why is there such an increase in requests for support and services?

The ABS statistics are collected through a survey and include questions about seeking help.

The increased numbers of applications for protection orders, reports of breach of those orders and increased calls to support services might suggest that people are increasingly willing to seek help in response to the violence they are experiencing.

Perhaps some are choosing to leave their violent partners. Again, this increase in help-seeking may be explained in part by a reduced stigma associated with domestic violence and the increased willingness of people to name it.

Whatever the reason for them, the relative stability of the overall statistics in the ABS study leave no room for complacency. The figures remain too high.

As we reduce the stigma of naming domestic violence we may see more women seek help, and when they do they will often be placing themselves at serious risk. We need to continue to develop and resource robust responses to individual perpetrators and appropriate support for victims.

Heather Douglas receives funding from the Australian Research Council (FT140100796) She is affiliated with DVConnect.

* This article originally said higher number numbers of women reported violence by their intimate partners after separation than during the relationship. This has now been corrected. The article also been amended to reflect that the ABS survey included questions about help-seeking.

This article was originally published by The Conversation on 10 November, 2017. Read the original here.