Mark Liu used his maths knowledge to create a ground-breaking pattern-making system. Now he wants to get Australia’s next generation of designers to keep studying STEM subjects.

In a design studio at the University of Technology, a young model twirls in a white wedding dress made from a single piece of cloth while Sydney-born fashion and textile designer Mark Liu looks on.

“It’s been so long since I’ve seen this dress”, he tells SBS News. “It’s been in storage for ten years.”

It may be over a decade old, but such pieces have defined the now 35-year-old’s path in the fashion world. 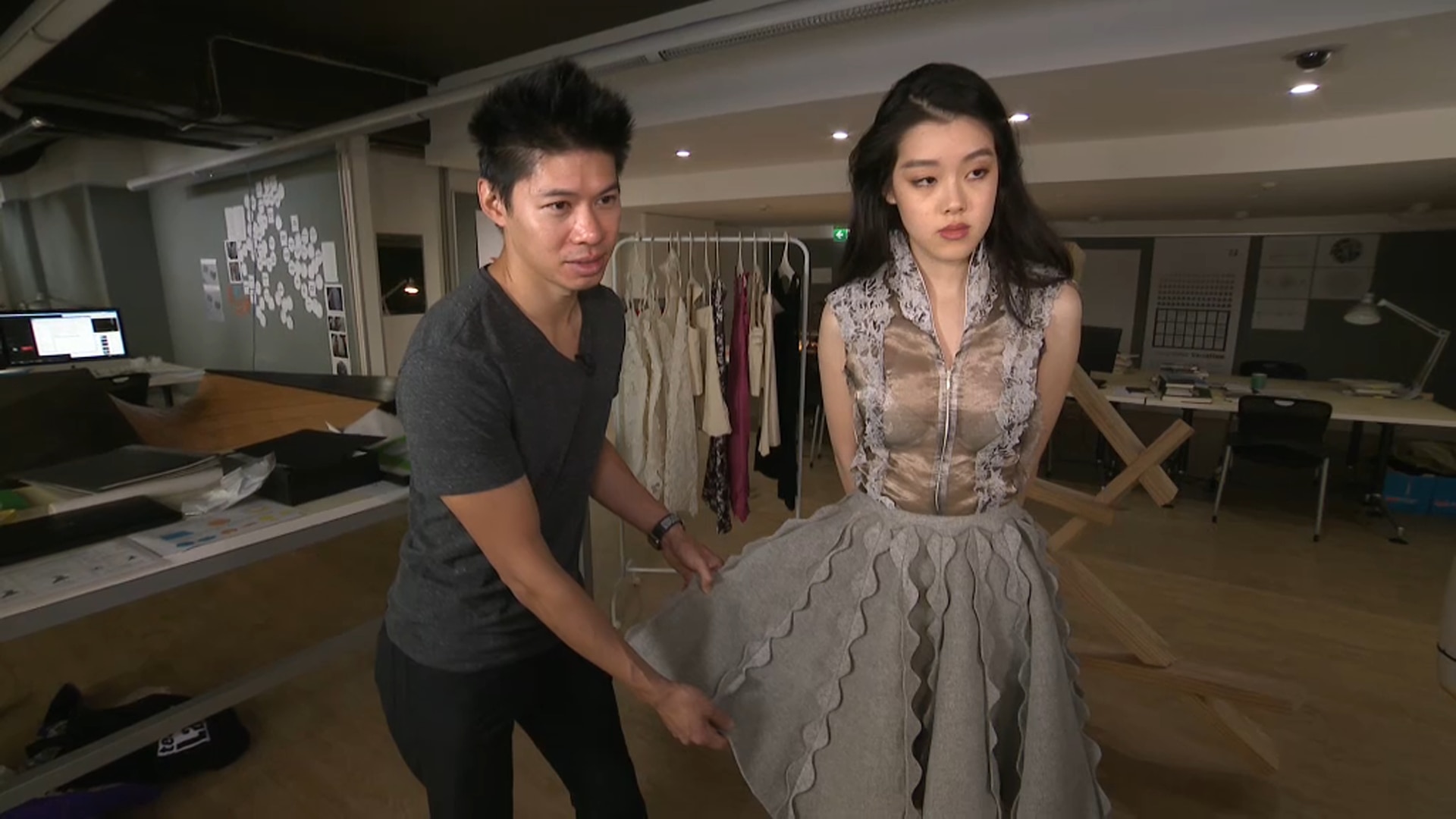 Sydney-born fashion and textile designer Mark Liu with one of his creations.
SBS News

The dress was born of Liu’s involvement in London’s sustainable fashion movement in the mid-2000s - as he pursued a Masters in Textile Futures at the prestigious Central Saint Martins college. He went on to run a purely “zero waste” fashion label, utilising every bit of the fabric, fitting pattern pieces together like a jigsaw.

Fashion by the numbers

Such efforts highlighted a fundamental problem with traditional linear pattern-making, which assumes a flat surface - with little account for the body’s curves.

“When you start pattern-making with zero waste, you really have to understand how it works to a really intricate level,” he says.

“Traditional techniques weren't really cutting it. I had to look at the underlying mathematics. And the more I looked, the more I found problems that mathematics had answers to but traditional pattern-making didn't.”

Where he looked for answers was in modern geometry. Liu has since designed a revolutionary “non-Euclidean” system of pattern-making, which he’s looking to get internationally patented.

The system uses a technique called the “Drape Measure” to record the curvature of surfaces as an angle measurement in order to create a more accurate design.

“Everyone has known of the problem [of inaccurate measurements] for a long time,” Liu says, “but the solution much of the time was just to do more fittings - which of course was good business for the fitter!”

Liu’s Malaysian-Chinese immigrant father was a psychologist, his mother an engineer, and his grandma had hopes for him to become a doctor. 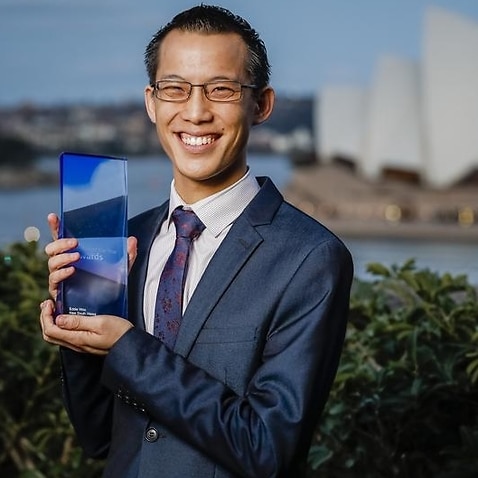 “When I said I wanted to be a fashion designer, they were really quite confused and surprised. I think Mum said she thought I’d probably drop out after the first year,” he says.

As well as studying a PhD in Design, he’s now encouraging aspiring creative professionals to recognise the importance of studying STEM subjects (Science, Technology, Engineering and Maths) at school.

The Federal Government allocated $4.5 million in this month’s budget to try to encourage more girls not to drop STEM subjects.

Liu is among others advocating for an ‘A’ for ‘arts’ to be inserted into the STEM acronym - arguing that in the 21st century, STEM is no less necessary to creative individuals and businesses. Design and technology student Wynton Lambert with some of his work.
SBS News

Sydney’s International Grammar School is among the campuses where Liu is supporting students. Its design and technology teacher Ksenija Doic says the ultimate message of ‘keep up your maths’  seems to be getting through to many of those for whom the subject isn’t compulsory.

“They come into a creative subject thinking, 'Perhaps all I need is to have an idea, or be good with colours, or have an artistic side’,” she says. “But what mathematics is useful for is the problem-solving part. The students who do maths find it easier to do the tasks at hand, because they have an innate knowledge of geometry, of working out curves and tangents."

What mathematics is useful for is the problem-solving part.

Her 14-year-old student Wynton Lambert studies maths and science and he’s pleased with a reconstructed shirt he’s been working on.

“Without some of the stuff I learned in maths, I wouldn’t have been able to do the sleeve. It was very technical,” he tells SBS News. 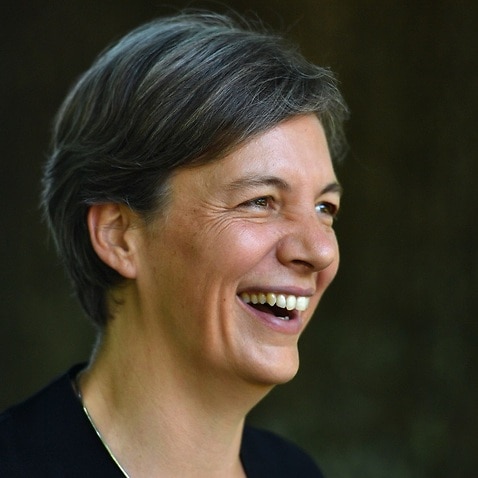 For Liu, it’s a no-brainer: STEAM is the future.

"If you think about a movie now, it looks like it's created by very creative people, but there's a whole bunch of engineers who’ve done the animation, and all that is modelled in the computer; it's all mathematics.”

“There’s this nice intersection between art and mathematics, and when they come together that's when really amazing things happen.”