The building of biodiversity of coral reefs has taken tens of millions of years to but could take only decades to be undone.

Dive into the coral reefs of Southeast Asia or Australia and you’ll likely spot a wrasse. But which of the hundreds of kinds of wrasses will you see?

These fish can be an inch to more than eight feet in length. They can be skinny like cigars or hefty like footballs. Some are sombre-coloured; others look like they’re attending a rave. Different species have their own creative feeding strategies: humphead wrasses crush shellfish; tubelip wrasses slurp corals and cleaner wrasses act like carwashes, eating parasites and dead tissue off other sea creatures.

This spectacular diversity stems from wrasse ancestors that migrated from the prehistoric Tethys Sea to the area that now bridges the Pacific and Indian Oceans. There, in a vast and vibrant cradle of coral reefs, they settled and steadily diversified over tens of millions of years. 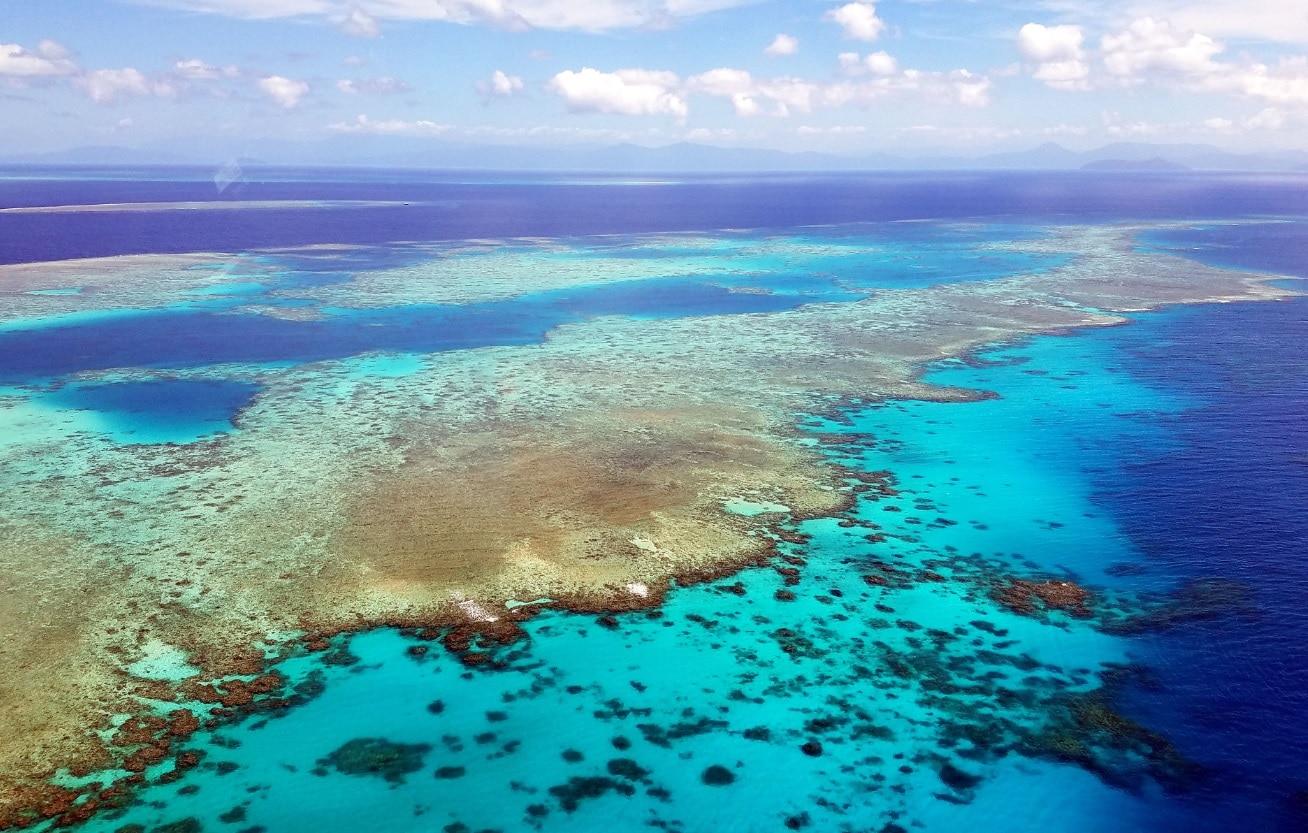 Landscape of the Great Barrier Reef in the Coral Sea off the coast of Queensland, Australia, 2018.
AAP

Their story fits into a larger pattern. This region, the Central Indo-Pacific, has become the hot spot with the most biodiversity in Earth’s oceans because many ancestors of today’s marine life colonised it so long ago, according to a recent paper in Proceedings of the Royal Society B.

The study emphasises that biodiversity is a long game, and that the richness of species in the world’s oceans will not be easily replaced if it is lost to human activities.

“It has taken tens of millions of years to build the biodiversity of coral reefs, but it may take us only decades to destroy it,” said Mary Wisz, a professor at the World Maritime University in Sweden who was not involved in the study. 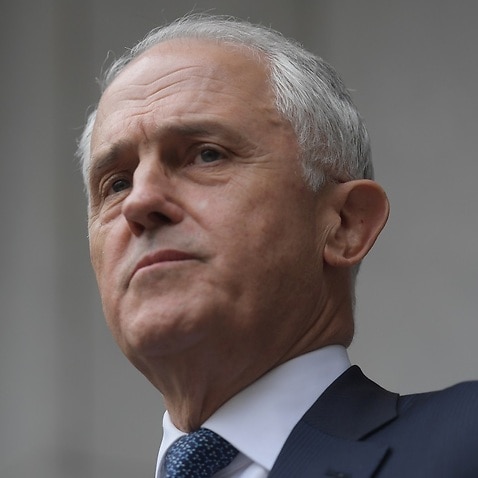 Turnbull reveals why Great Barrier Reef Foundation was given grant

Explorers have long wondered why the Central Indo-Pacific holds such exceptional bounty, said Elizabeth Miller, a Ph.D. candidate studying ecology and evolutionary biology at the University of Arizona and the lead author of the paper.

“People say the Caribbean is a garden, whereas the Central Indo-Pacific is a jungle,” said John Wiens, a professor at the University of Arizona.

Using databases that aggregate research done by hundreds of scientists, Ms. Miller’s team categorised more than 12,000 fish species as present or absent in eight marine regions around the world. 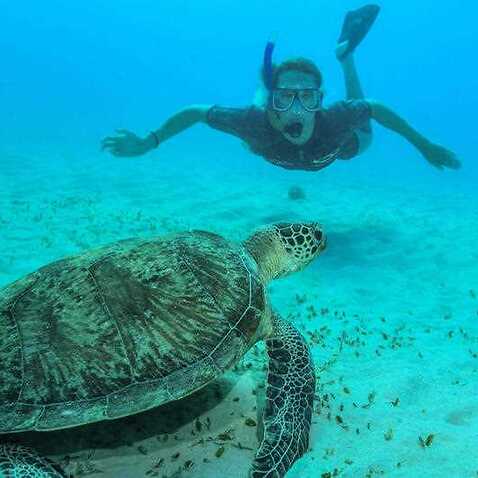 The researchers then traced living species back in time, using an evolutionary tree, statistics and computer simulations to infer where their ancestors originated and when their lineages might have moved to different places.

Overall, the scientists found, biodiversity in a region today is highly related to the age and number of colonisation it has experienced. The Central Indo-Pacific is so diverse largely because many old lineages have settled there.

This likely has to do with the dance of tectonic plates. Not long after the dinosaurs went extinct, the Tethys Sea, which once separated the ancient supercontinents of Laurasia and Gondwana, was the peak of biodiversity in the world’s oceans. But slowly, the continents drifted.

Around 35 million years ago, as the Tethys was closing off, the Australian and Pacific plates were colliding with continental Southeast Asia, creating an expanse of shallow ocean ideal for coral reefs. As species migrated from the Tethys (now the East Atlantic) to this area, the hot spot of marine life shifted.

Since then, the Central Indo-Pacific may also have been less strongly influenced by major extinction events than other warm regions, Ms. Miller said.

Today, more than 500 million people depend on coral reefs for food, income and coastal protection. But these ecosystems are in crisis.

“What a rich treasure it is to have this biodiversity,” Dr. Wisz said. “If we are to safeguard it, we must take action, globally and quickly.”