Exclusive: A cluster of suspected suicides among Indian women in one area of Melbourne in 2018 and 2019 is concerning authorities, with family violence concerns linked to several of the deaths.

Seven suspected suicides with disturbing similarities have left lawyers and police questioning what circumstances were surrounding those in the Indian community of Melbourne's City of Whittlesea.

With evidence some of the women had experienced family violence prior to their deaths - five of which were in 2018 and two in 2019 - a principal solicitor has now chosen to speak out.

Chris Howse from the Whittlesea Community Connections Community Legal Service first brought the cases to the attention of the Coroners Court of Victoria early last year and is calling for a public inquest in the hope it will and bring about meaningful change.

Mr Howse, who has provided legal assistance to survivors of domestic violence for the past seven years says the pattern of the deaths was unusual.

“All the women were mothers, they all lived in the same area, they had all died by suspected suicide and the method of suicide was considered disturbing in nature to police,” he told SBS News.

“Women don't do this unless they are absolutely desperate, this is a widening tragedy.”

'Women don't do this unless they are absolutely desperate', solicitor Chris Howse said.
Google Maps

Sergeant Damian Lehmann from Victoria Police, who attended a number of the initial incidents, said the correlation in the cases left him so troubled he decided to escalate the matter in late 2018 to his superiors and then to senior members of the local council. It was that referral which ultimately led to the matters being brought to the attention of the coroners court.

“I’ve been in the police force for 23 years and what I saw when I attended those suicides, it was different to anything I’d seen in the past,” he said.

Sergeant Lehmann said the initial reports on the deaths provided no indication that "family violence was the primary driver in these women deciding to end their lives" but that there is suggestion in some of the cases that there had been prior violence, as well as other isolating and controlling behaviours observed in police investigations.

Calls for a public inquest

Victoria Police, with the support of health and legal community groups, have since late 2018 been working on ways to prevent suicide in the area, with a particular focus on newly-arrived migrant communities who might be struggling without a support system and with possible language or cultural barriers.

“Our feeling is that social isolation is one of the major factors in these deaths,” Sergeant Lehmann said.

“There is an overwhelming despair for these women and we want the community to work through these issues with themselves. The focus is on empowering our community more than anything.”

Mr Howse has formally requested the Coroners Court of Victoria to intervene. The court has confirmed to SBS News that two of the seven deaths are now the subject of a coronial investigation, which is held privately with consultation from various associated parties. The seven suicides all occurred in the City of Whittlesea area of Melbourne.
Google Maps

SBS News understands one of the deaths has been determined by the Coroner to be via “natural causes” but Sergeant Lehmann still has concerns around the circumstances which led to the death.

“As with all cases referred to the court, the investigations are focused on determining the circumstances of the deaths and, where possible, making recommendations to prevent similar deaths,” a statement from the Coroners Court of Victoria said.

“As the investigations are open and ongoing, we are unable to provide further comment.” An application by Whittlesea Community Connections for a coronial inquest to be conducted in relation to the 2019 suicides is still pending.

“We have and will continue to press for a public inquest into these deaths,” Mr Howse said.

“We need more than just a private inquiry that no-one hears about, we need a public discussion so people who can help, can contribute.” 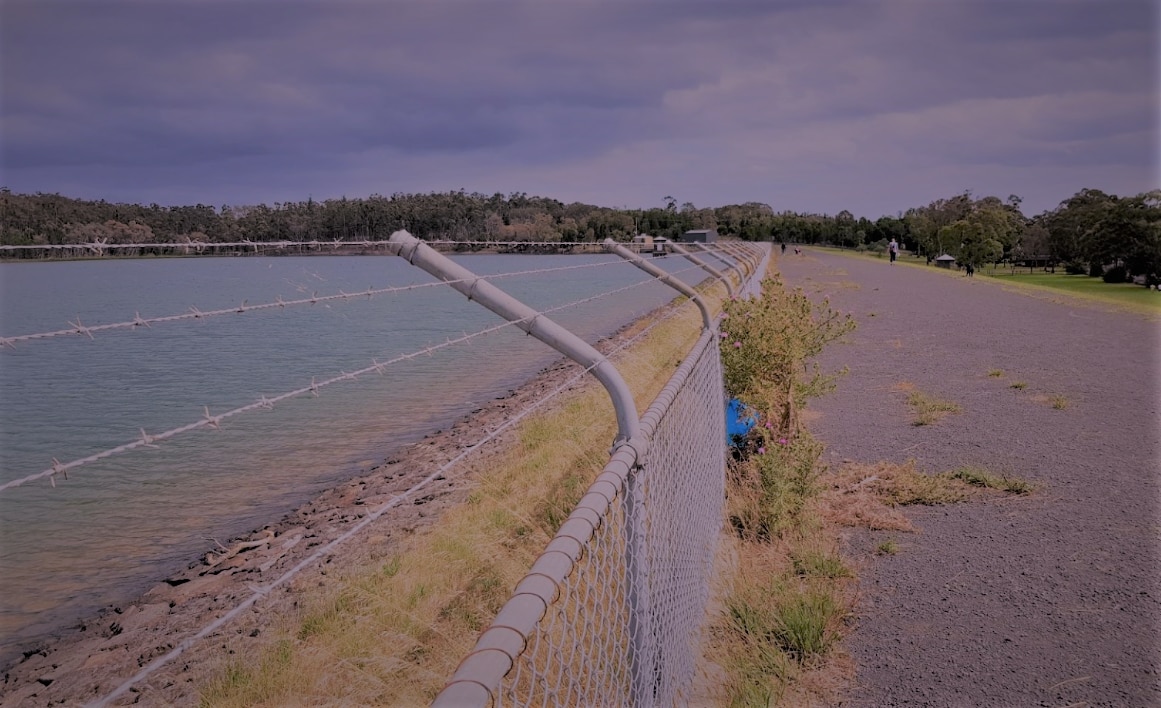 'Our feeling is social isolation is one of the major factors in these deaths', Sergeant Damian Lehmann said.
Google Maps

It is one of the most diverse areas in Victoria with almost half of all local residents speaking a language other than English at home.

Dr Manjula O’Connor, a Melbourne-based psychiatrist and anti-dowry campaigner who was consulted by Victoria Police on the cluster of suicides says some newly arrived Indian women are faced with a multitude of challenges.

"For those who have recently arrived in the country, they simply don't know where to get help," she said. "For some of these women in this cluster, they lived so far away from public transport, and didn't have a driver's licence, so there was absolutely no mobility.

"And when you superimpose that with the patriarchal family system where women can be controlled, where they can't use a phone to call family, she's not introduced to friends or neighbours or discouraged from making social connections, it creates complete social isolation."

Social worker and anti-domestic violence campaigner Jatinder Kaur is researching family violence among Indian migrants in Australia as part of her PhD at the University of Melbourne.

"This is not a single factor issue,” she said. “Indian migrant women often lack English skills, have no idea where to seek assistance or what support services may be available and so social isolation is a real challenge.” Migrants from India are the biggest emerging group in the area.
Google Maps

"You couple that with what research has told us about the strong patriarchal belief system which still exists within the Indian subcontinent - the notion that a daughter is seen as a burden and when she is married off, she is then betrothed to the husband and his family - so there is no sense that the woman has an independent sense of identity.

"Women that come here on temporary visas, may not have access to critical health and social services, such as Medicare and housing, meaning many feel pressured to stay in even violent relationships.”

In Australia, approximately one in four women have experienced at least one incident of violence by an intimate partner, according to a 2017 survey from the Australia Bureau of Statistics.

Melbourne-based couples and family therapist Muktesh Chibber said more needs to be done by authorities at the baseline level regarding education.

"Often there is a lack of attachment bonding - in the case of arranged marriages which are quite common in South Asia - couples don't know each other before they get married.

"I'm a firm believer that what needs to happen is education through professional experts of both genders in the community at a pre-preventative level where individuals are encouraged to take on responsibility for their behaviour." A high number of family violence incidents have been reported in The City of Whittlesea, in the north of Melbourne.
Google Maps

A 2013 World Health Organisation report on violence against women found that physical and/or sexual intimate partner violence within South-East Asian countries had the highest prevalence globally at 37.7 per cent, with the Eastern Mediterranean region and African region following at 37 per cent and 36.6 per cent respectively. The report also found partner violence to be a major contributor to women’s mental health issues, particularly depression and suicidality.

The latest available data for Australia found there were 3,046 deaths by suicide in 2018. Of those, 593 were in Victoria and the rate was three times greater for men than women.

She moved to Australia from India three years ago to marry a man who was living in Melbourne. She said when she arrived, she did not know anyone.

“Before I got a job, I was not allowed to go out or even speak to the neighbours, I had no idea what services or help was out there,” she said. 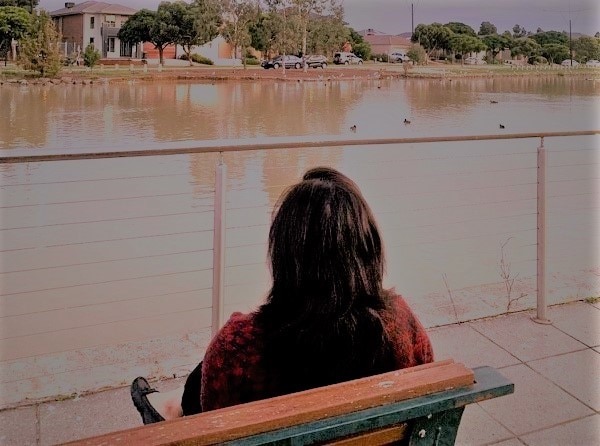 Monica* contemplated suicide after moving to Australia from India.
Supplied

In the ensuing year, she was beaten by her husband, who she says was a regular binge drinker, something she was not aware of prior to coming to Australia.

“He used to drink and he used to lose his temper. He would sit on my stomach with his knees and he would punch me, punch me until I would lose my senses,” she said.

She said during the time of the abuse, she felt suicide was her only way out. 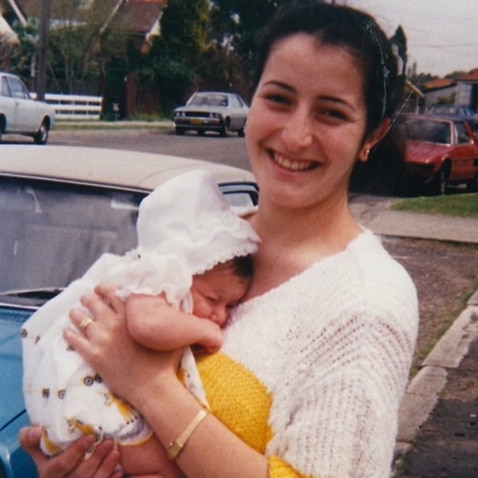 “Many times, even after I left, I would feel like instead of living this life, I should die because my parents’ respect is gone and all our money is gone.”

Monica says she felt trapped and alone and her husband’s family contributed to her trauma.

“There were times when his mother would be there and she would say, ‘if your head would get crack[ed], the police will come after you’, so [she] took no care for my safety.”

It was only after she was forced to visit the doctor because of injuries she sustained from the abuse that she was able to get help and leave her husband. 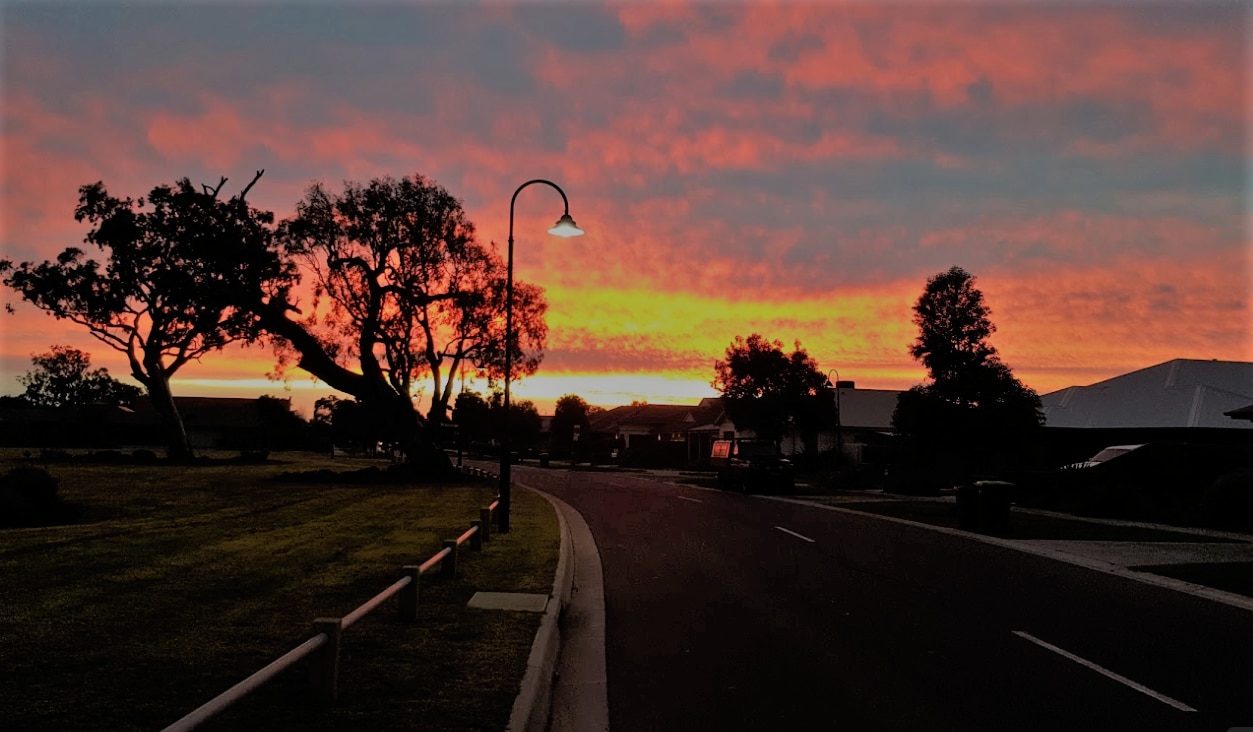 It is hoped a focus on the deaths will help to provide strategies for intervention support.
Google Maps

Dr O'Connor hopes the findings from the coronial investigation will be made public and help to provide strategies for suicide intervention in the community.

“We know that domestic violence is one of the reasons some of these women may have been struggling but we don't have detailed in-depth study on the women and their surrounding circumstances, so more collection of this data is really important,” she said.

Mr Howse agrees. "The seven women have no voice, the circumstances of the deaths suggests there may be more women in similar situations and suffering similar despair," he said. "We hope after the [COVID-19] social restrictions are removed, people can get out of the house ... and bolster community links."

“Something is terribly wrong and we need to help the community, we can’t abandon it.”