Researchers are asking why there isn't more regional variation of the English-Australian accent, but in their quest they've also found an increasing multi-cultural influence.

Australia may be a continent but when it comes to the English-Australian accent, it's pretty much standard across the states.

Researchers from the University of Melbourne say it's less to do with geography and more to do with history. 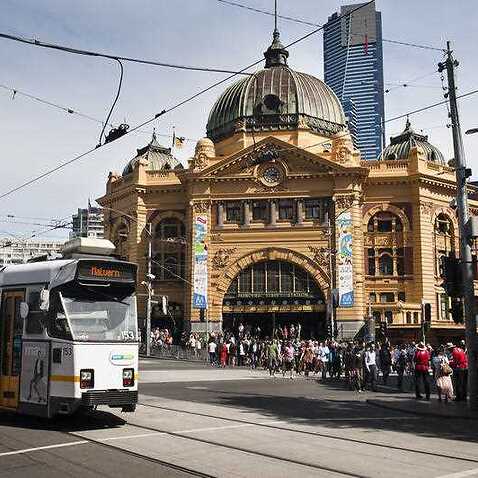 Are Melburnians mangling the language?

"But we have a lot of trouble identifying reliably whether someone's from Brisbane or Melbourne or Sydney or Perth."

While Indigenous Australians had developed over 250 different languages at the time of European colonisation, he says Australia is a relatively young country in terms of white settlement.

"It's limited mainly because we're a young country, we're only settled a couple of hundred years ago by Europeans in terms of English and the fact that we are incredibly mobile".

Leith McPherson, Senior voice lecturer at the Victorian College of the Arts describes how easy it is to get the Australian accent wrong.

"I think one of the things that foreign speakers tend to get wrong about the Australian accent is that they key into the sounds that you'll hear in a (British) cockney accent. There are qualities of 'cockney' that are present in the Australian accent. But it's quite distinct. So if you're doing a word like 'laugh' - aagh -- aagh - it's that "A" sound that happens in the middle of the mouth - laugh - whereas like 'laugh' -- if I'm talking like that - it's a position that's much more open in the back of the mouth."

"If you listen to television and radio recordings from the 50's, 60's and 70's it's quite striking how British it sounds" says Professor Hajek.

"But the announcers are all Australian and it really was a model that we tried to emulate and if you listen to older speakers , particularly of a certain social class, they definitely sound much more British and they're what we call 'cultivated' Australian English speakers."

But, he says those days have gone.

As for contemporary Australia, he cites the hugely successful TV series 'Kath and Kim'.

"There's the two contrasts - Prue and Trude - who've this upper class Australian accent, if you listen to them you can hear how different they are from Kath and Kim."

Dr Debbie Loakes, is also from the School of Languages and Linguistics, University of Melbourne,

Among her projects is a 'Super Diversity Project', looking at whether Irish and Chinese migrants are adopting features of Australian English.

"It seems so far that people who've been here around ten years may be adopting certain features. But there's also potentially resistance. So people might not want to sound like the group that they're moving towards and they might like to keep their own accent and they might be very conscious of it and in that way we've got those factors of identity being involved in someone maintaining their own accent."

"In the case of a second language they're probably more motivated to start sounding like the group that they actually arrived to. It depends on where they're from, if it's a second dialect, a second language, whether they believe their accent's prestigious in the first place. 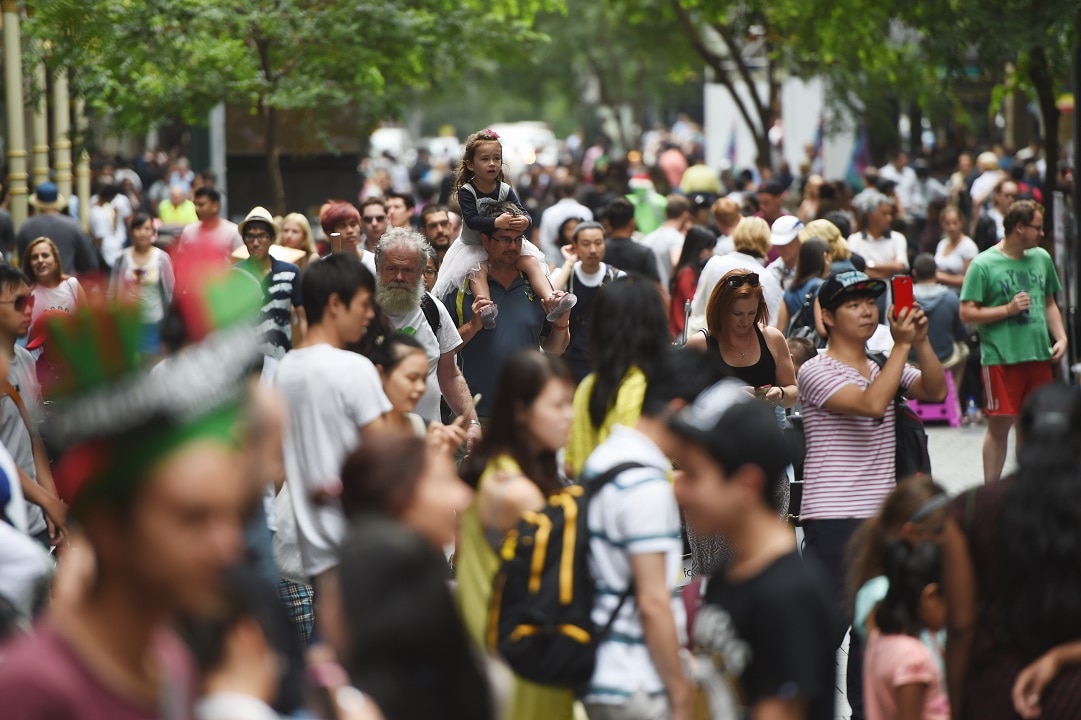 Researchers have found that an Australian accent is pretty much standard across the states.
AAP

Dr Loakes says children are especially influenced by the way others speak - and that can include their migrant parents.

"Linguists call that an 'ethnolect', when it's either a first or second generation of people" she says.

"For example with Lebanese parents, or in Melbourne it might be Greek or Italian, they might have a different accent which may be from features that their parents had in their first language that have translated to their English."

"So it's likely that, especially in a high school, if there's a large proportion of kids who are from a Lebanese or Greek background, it's likely that they might be the prestigious group in that school and then mainstream kids might take on some of the features from their accents because they like it. So there is that whole idea of accents being either prestigious or someone looking to someone else and then being more likely to imitate them."

Professor Hajek says regions, however, are beginning to show their own identity.

"There's evidence that we're getting Melbourne starting to show itself to be distinctive and it's because of one vowel. And even the way we say the city name so many people in Melbourne refer to it as MAEL-bun - so they open the vowel.

"And that's what outsiders often identify as characteristic of Melbourne speech. We're starting to find the same thing in Brisbane now. Because of the movement, mass media etc things change very quickly."