Recent developments show Beijing’s influence is amplifying in Hong Kong – here’s what has happened so far, and why mainland China is increasingly emboldened.

The proposed amendment to Hong Kong’s extradition laws has sparked widespread anger in Hong Kong. Many believe it’s just the latest example that Hong Kong’s autonomy is gradually dissolving. From alleged abductions to building a giant sea bridge linking the two, China is no longer tiptoeing around Hong Kong – simply because it doesn’t need to. Hundreds of mothers holding placards, some of which read "If we lose the young generation, what's left of Hong Kong".
AAP

Hong Kong’s skyscrapers and neon gleam now seem intrinsic to its identity, but it was once a quiet rural society, occupied by small fishing communities.

From the 7th century onwards, Chinese ships used Hong Kong’s main harbour to replenish their supplies, before continuing their journey through the silk road.

Under the Qing dynasty, China imported many goods like silks and spices to Europe.

By the 18th century, Britain was importing masses of the drug opium into China. Fearful of its impact on society, Chinese authorities tried to clamp down on the imports.

Britain attacked China, and defeated the Qing Empire’s army. China ceded Hong Kong to the British as a result, leasing out both Hong Kong Island and the Kowloon peninsula for 99 years.

While China was in the early years of Chairman Mao Zedong’s leadership, the situation for Hong Kong was completely different from what was happening in the mainland.

As a British colony, Hong Kong continued its economic progress, and by the 1960s had cemented its reputation as one of the world’s tiger economies.

In 1997, the agreement between Britain and China expired – the trouble was that so many decades of British rule had created a society which had a different feel to the mainland – one where democracy was considered key to Hong Kong’s social fabric.

In the 1980s, Deng Xiaoping and Margaret Thatcher signed an agreement over what would happen during the transition period. They agreed that Hong Kong could retain its fundamental qualities and that the city could basically govern itself for at least the next 50 years (until 2047), while everyone adjusted to the change. 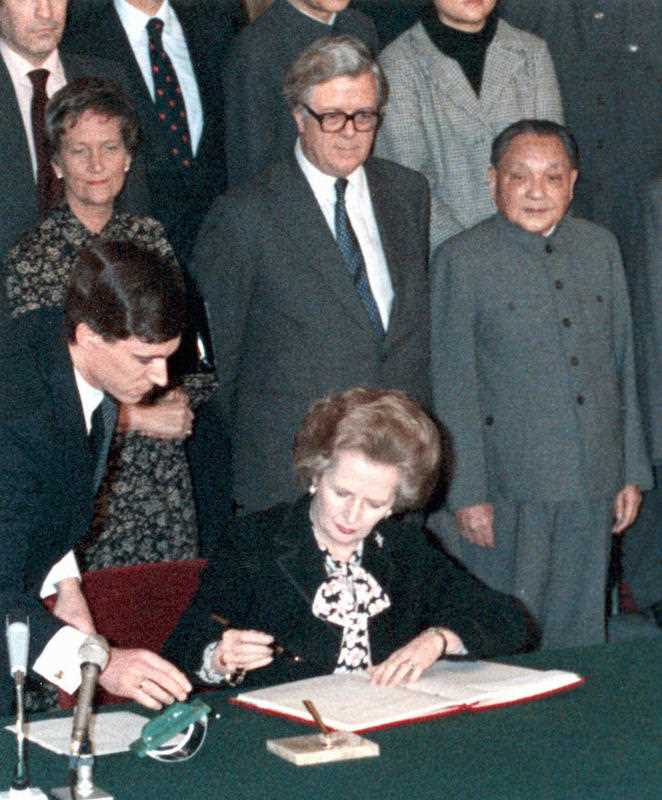 The One Country, Two Systems model means that while Hong Kong is part of China, it should have a high degree of autonomy – and freedom of the press, the right to protest, and freedom of religion are all protected by law, unlike in the mainland.

The year 2047 is still 28 years away, but the situation in Hong Kong has changed dramatically, as China’s status as a superpower is undeniable. There is no reason for the mainland authorities to simply wait patiently.

Hong Kong’s autonomy was able to stay mostly intact for the early years of the arrangement, allowing it to maintain its reputation as a safe haven for political dissidents who were targeted in the mainland. 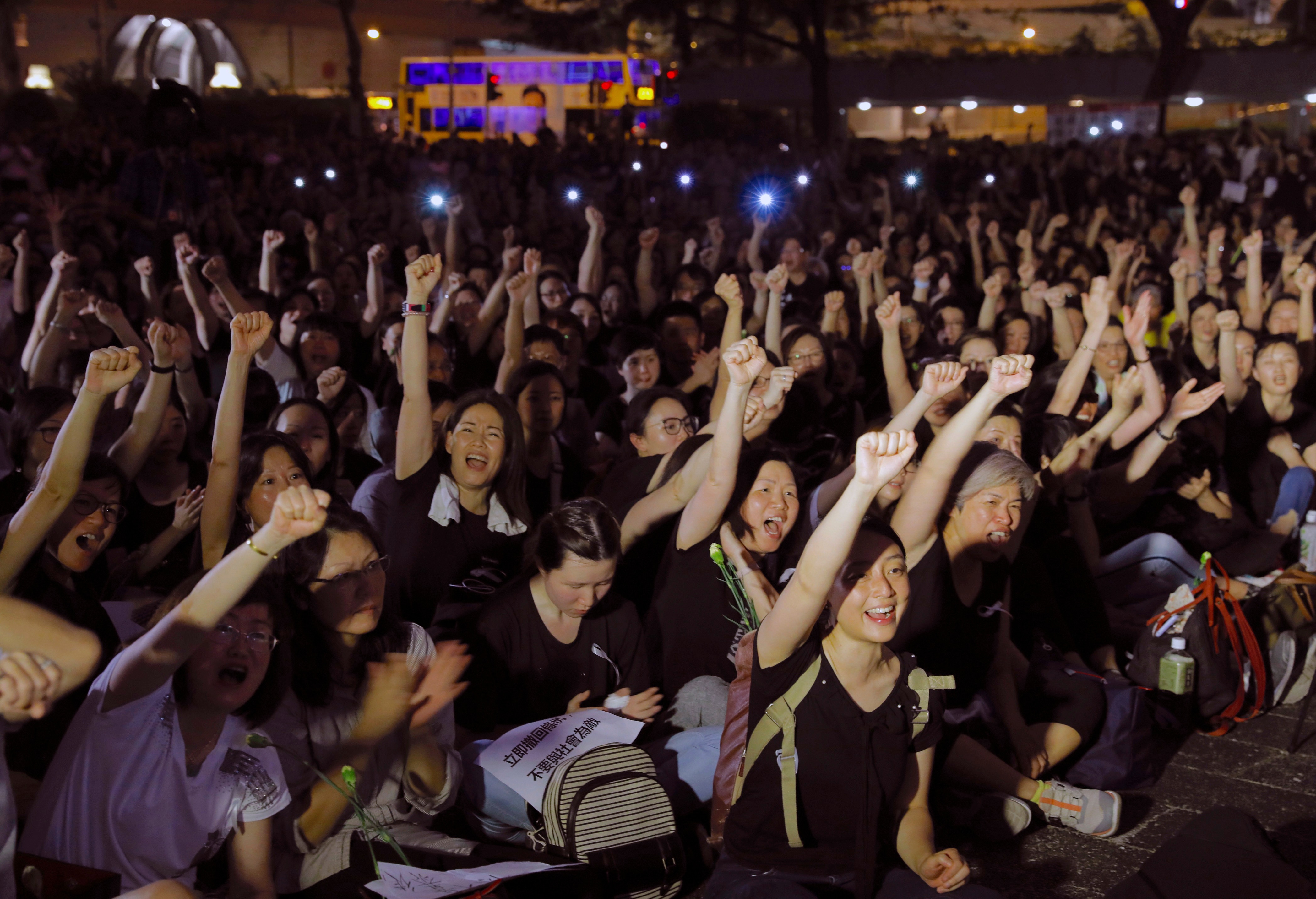 Hundreds of mothers protest against the amendments to the extradition law in Hong Kong.
AAP

It was and continues to be a peculiar arrangement – a place which is technically part of China but has for years, allowed ideologies and activities which run counter to China’s narrative.

But that may not be the case for much longer.

In the 1980s and 1990s, Hong Kong was Asia’s economic beacon – geographically tiny, but an economic overachiever far outshining the mainland’s other cities.

As major international corporations set up their bases in Hong Kong, it transitioned with ease into being one of the world’s financial hubs.

Eventually, the economic tables turned,  whatever bargaining power Hong Kong had to keep the mainland at bay dissipated. Cities like Beijing and Shanghai eclipse Hong Kong’s economic productivity by billions and places like Shenzhen, which was once a tiny fishing village, now is China’s formidable answer to Silicon Valley.

There’s no denying China’s assertiveness is bolstered by the decline of Hong Kong’s economic relevance. Now it’s simply a matter of waiting to see how far Beijing is willing to take things before 2047.

In recent years, Hong Kong has changed in ways that many believe could only be the result of mainland influence. 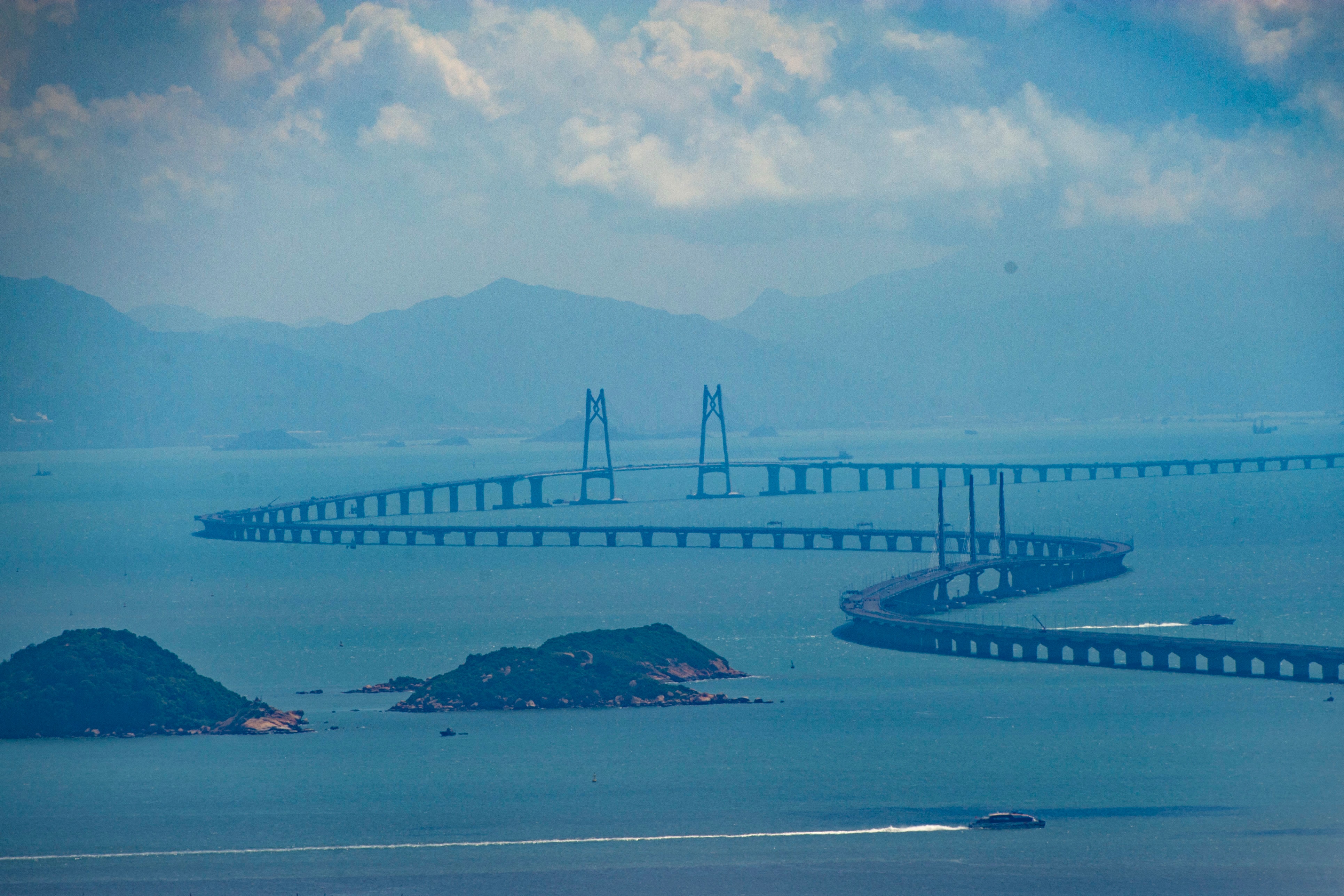 A photo of the world's longest cross-sea bridge, the Hong Kong-Zhuhai-Macao Bridge.
AAP Some were sceptical when it was constructed about whether it was done for practical reasons, or whether it is simply a huge umbilical cord to the motherland.

But most of these tools of Beijing’s assertiveness can’t always be seen – but they can be felt. A group of Hong Kong mothers attend a rally in Hong Kong.

There is a lot that people are concerned about, like the vetting of political candidates, the abductions of a group of book publishers selling books about the Communist Party, and late last year, the refusal to grant a visa to a veteran Hong Kong correspondent after he moderated an event featuring a pro-independence activist.

The protesters believe all the symptoms are there for a slow and steady erosion of Hong Kong’s identity. People now fear this extradition bill is the death of Hong Kong, as they know it.