SBS News looks at why Australia's largest river system is in crisis.

Amid the deaths of millions of fish and a scathing royal commission report, a war of words has erupted around the Murray–Darling Basin.

What is the Murray–Darling Basin?

Covering an area of more than one million square kilometres, or 14 per cent of mainland Australia, the Murray–Darling Basin is the country's largest river system.

It runs from Queensland, into New South Wales and the Australian Capital Territory, then out through Victoria and South Australia. Where the Darling River meets the Murray River at the town of Wentworth , Sunday, Dec. 7, 2008.
AAP

The area is called a basin due to the number of streams, creeks and rivers that run to a common point.

Why is the Murray–Darling Basin so important to Australians?

Much of Australia's "economy, food security and wellbeing depend on it, now and into the future", according to the Federal Government.

The government describes the basin as "the food bowl of the nation", noting that the agriculture industry that it relies on it is worth $24 billion annually.

"Over three million people have access to fresh, clean drinking water from the basin," it says. 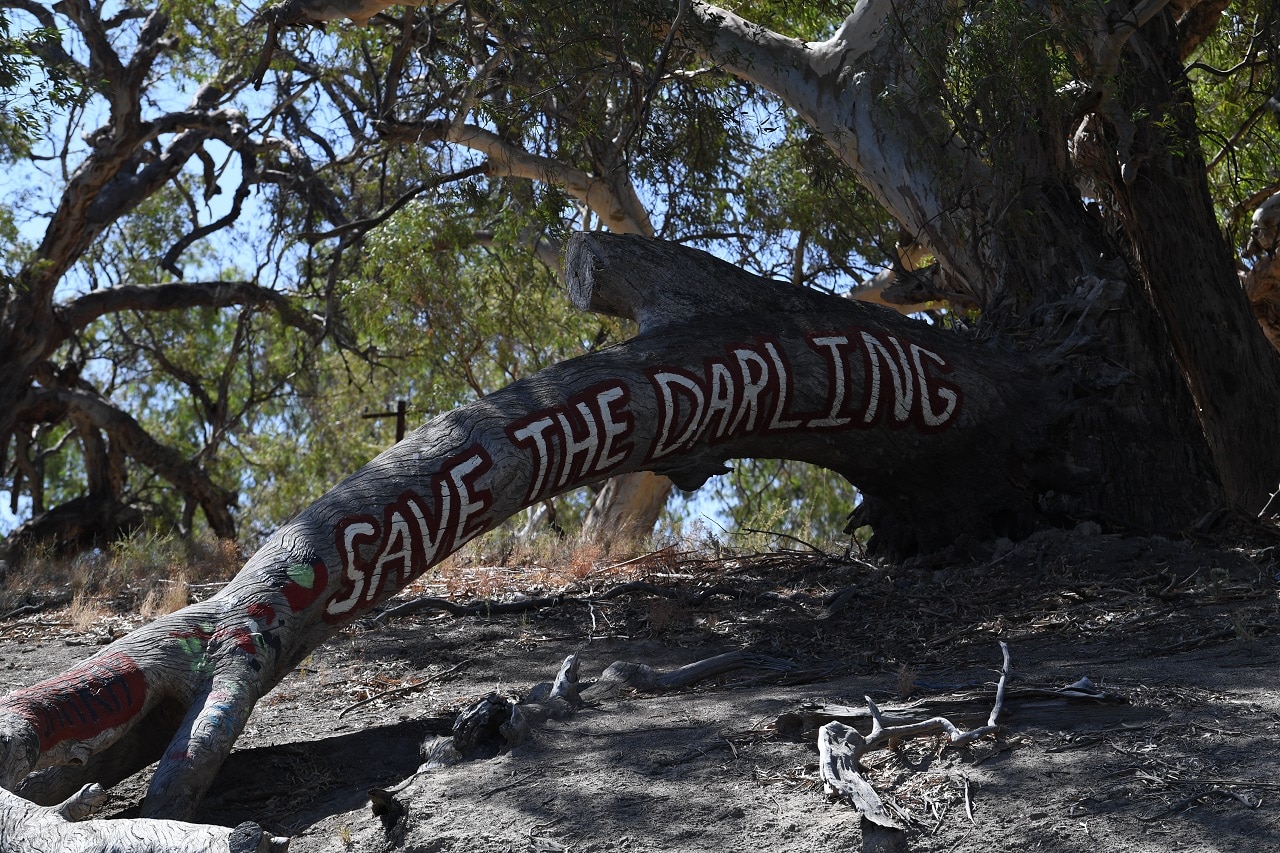 "In one way or another, all Australians rely on the basin in some way ... I think the expression 'heart of the nation' is not an exaggeration."

Professor Grafton also said many Indigenous people have a "fundamental attachment to the river system".

"We have fish traps that are thousands of years old in the Murray-Darling Basin," which he said was globally unique.

In 2006, then prime minister John Howard foresaw the effects of drought and climate change on the nation's largest river system and commissioned a CSIRO study into the water availability.

The findings showed the total flow of the river at the Murray's mouth had been reduced by 61 per cent. A model also predicted the south Murray-Darling would see a "very substantial decline" in surface water availability due to the impacts of climate change by 2030.

Professor Grafton said our failure to plan and "limit" our extraction of available water has created current problems.

"Essentially what has happened, we as a nation have supported the increase in irrigation, extracting water from rivers systems into fields to grow crops," he said.

"It's a reasonable thing to do, but the problem is we over-extracted. We didn't limit ourselves to how much water we should extract." 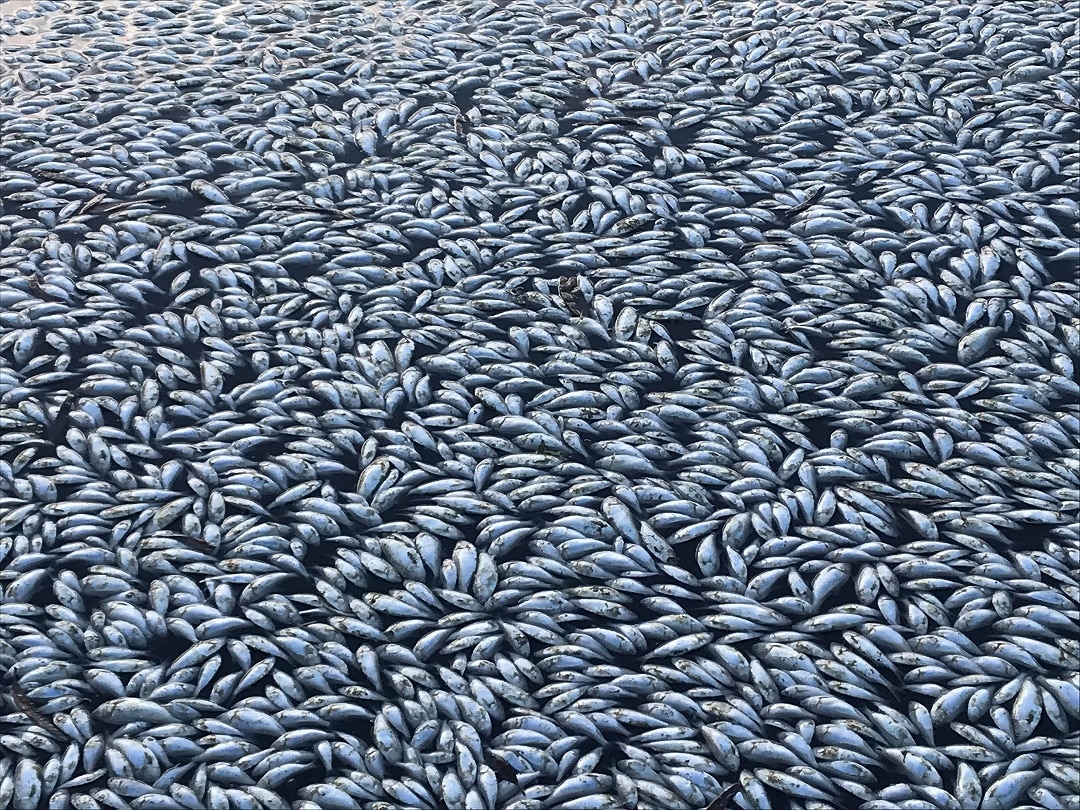 Hundreds of thousands of dead fish in the Menindee weir pool.
AAP

The Murray-Darling Basin Authority, a government agency, was set up in 2008 to manage the basin in an "integrated and sustainable manner".

Then in 2012, the Murray-Darling Basin Plan was agreed to by the federal government and four states to manage the water in a system made up of the Murray and Darling rivers.

Signed into law by the Gillard Labor government, it determined the amount of water that can be taken from the basin for urban, industrial and agricultural use.

It was supposed to remove 2,750 gigalitres of water through irrigated agriculture and return it to the river system to help the environment.

But ABC's Four Corners in 2017 revealed allegations upstream irrigators in NSW were taking billions of litres of water designated for the environment.

And problems persisted. Earlier this month, up to a million fish died in the Darling River.

The fish deaths were the result of poor water quality and drought, according to NSW Primary Industries Minister Niall Blair. 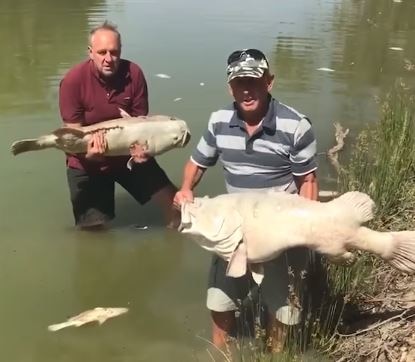 Rob McBride and Dick Arnold were filmed standing in the Darling River at Menindee amid dead fish.
SBS News

"This is due to a lack of oxygen in the water. Blue/green algae have built up in some of the water because of the low flows. There was a sudden drop in temperate and the algae died," he told SBS News at the time.

"That then depleted the oxygen in the water which has led to the fish kill."

Locals, irrigators and politicians have been arguing over who's to blame for the catastrophe with residents pointing the finger at water mismanagement.

What did the royal commission find?

The commission's report found river allotments were driven by politics and accused the basin authority board of maladministration over its disregard for science.

It said the Murray-Darling Basin Authority acted unlawfully when it "completely ignored" climate change projections for the determination of water allocations. 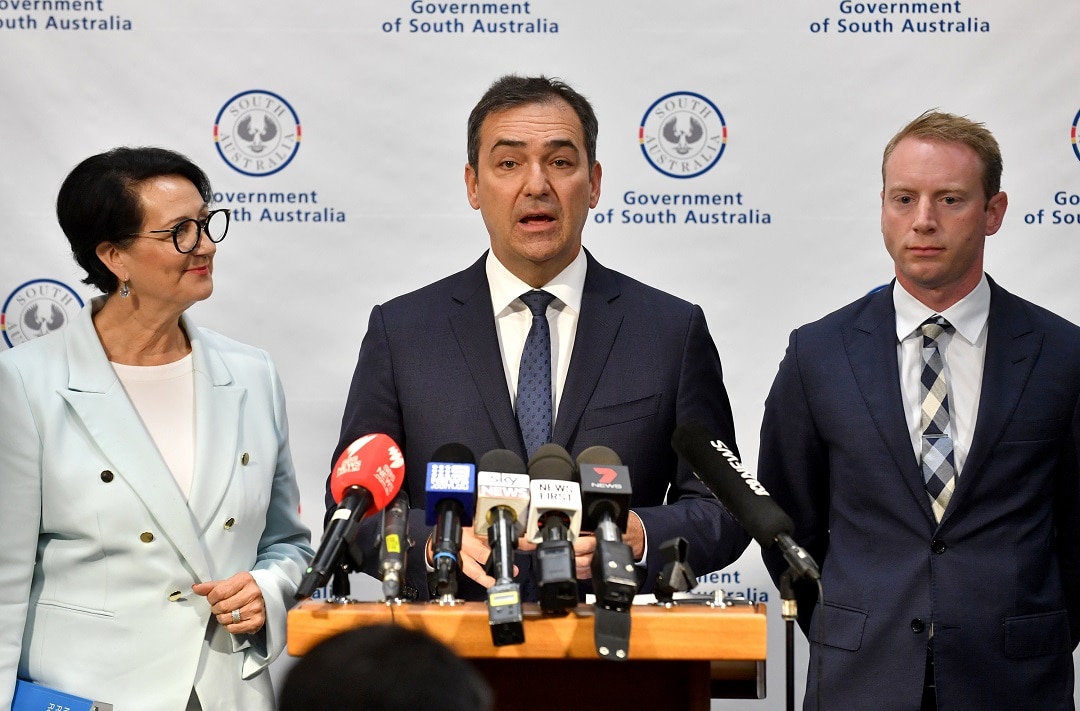 It said water levels must be made on a scientific basis and in accordance with reconstructed water laws.

Professor Grafton said the royal commission found the Basin Plan, as implemented to date, had failed to deliver the law of the land, the Water Act 2007.

"We have seen a systematic failure of Australian public policy," he said.

"The truth is out. It's now up to the people to force the current or next government to have an audit of what's going on and in the meantime, spend no more money on water infrastructure." 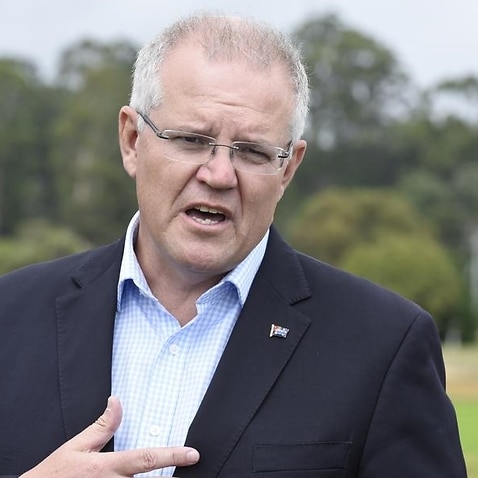 Agriculture Minister David Littleproud said he was adamant the plan was legal.

"The premise that the government and I understand the opposition, is working on is that the Murray-Darling Basin Plan is legal," Mr Littleproud told ABC's Radio National.

"This would be a reckless act - setting back progress towards a healthy and sustainable basin, and causing substantial uncertainty for basin communities," it said in a statement. 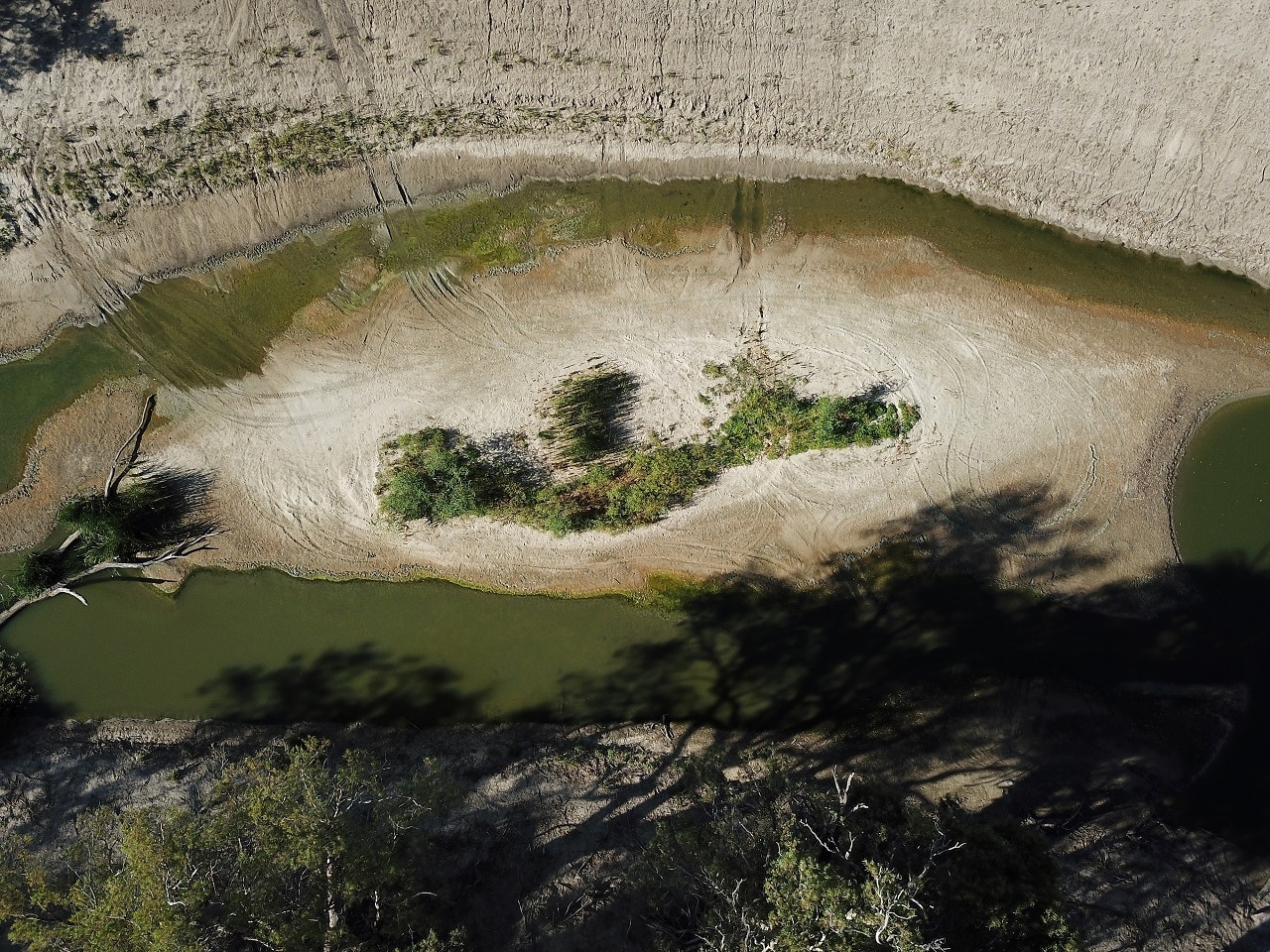 The Darling River near Menindee.
AAP

"The commission report also asserts maladministration by the MDBA but contains no specific evidence for such serious accusations. We reject these claims."

In the fallout, the government came under critisim for refusing to release advice which it says shows the Murray-Darling Basin Plan is in line with Commonwealth law.

Since the royal commission report was released, two more reports have shed light on Murray-Darling failings.

An expert panel in NSW, convened by the Australian Academy of Science at the request of federal Labor, found rules put in place to manage the Darling River system allowed irrigators to extract excess water and contributed to the fish kills.

"Our review of the fish kills found there isn't enough water in the Darling system to avoid catastrophic outcomes," panel chair Professor Craig Moritz said in a statement.

"This is partly due to the ongoing drought. However, analysis of rainfall and river flow data over decades points to excess water extraction upstream."

The report makes clear that while the drought played a role in the fish kills, the underlying cause is that there just isn't enough high quality water in the Darling River.

Now we have the facts, our responsibility is to act - for the river & for the communities who rely on it.

While a report from the Australian National University this month accused the government of grossly exaggerating the amount of water being returned to the Murray-Darling Basin.

It found more water than all of Sydney Harbour is missing from the Murray-Darling Basin - equating to hundreds of billions of litres of water.

"The sort of volumes we're talking about here, we're estimating it's 630 gigalitres less than what the government says," Professor Grafton, who co-authored the report, said. "Unfortunately you can't estimate that based on a single mathematical model, which doesn't actually take into account that there are lot of different styles of recovery that have been embarked on," National Irrigators Council's CEO Steve Whan said.

The government estimates that around 700 gigalitres of water has been recovered and Mr Littleproud said this claim is supported by a University of Melbourne study released in October last year.

"It is unarguable that 700 gigalitres in water entitlements, previously held by irrigators, is now held by the Commonwealth Environmental Water Holder," he said in a statement.