The man behind one of Malaysia's most popular independent news sites has seen it all. But this year has borne a worrying trend against press freedom.

When Premesh Chandran helped set up Malaysiakini in the late 1990s, he didn’t know that in two decades the independent news site would play a role in the first change in government Malaysia had seen in 60 years.

The news outlet was calling the election results as they came and providing live updates of the counting of the historic election in 2018.

Journalists pressed on, even when the Malaysian Communications and Multimedia Commission sought to block the site for apparently threatening “national stability, public order and harmony, and economic stability”. “To be the first media in the country to announce that there's been the first change of government since [British] independence, that was a real honour,” Mr Chandran tells SBS News. He believes the publication helped empower citizens to make an informed choice ahead of the poll. It covered scandals circling the-then prime minister Najib Razak and campaigned for freedom of assembly, among other civil rights.

“I think that was quite remarkable,” Mr Chandran says. 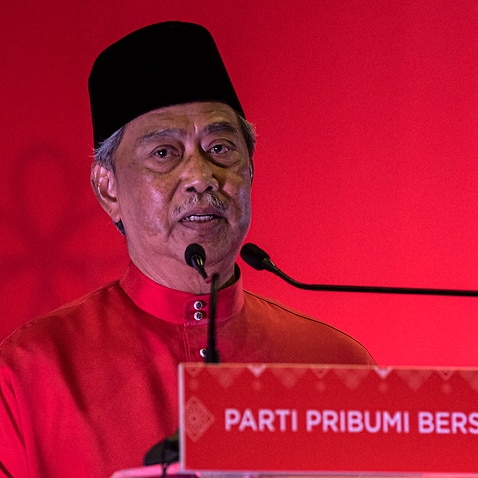 “Just being in a politically competitive environment and hearing different points of views is very nourishing and a very, very much a step away from what you have in Malaysia.”

When Mr Chandran and his business partner Steven Gan set up Malaysiakini, they saw an opportunity for uncensored journalism in a tightly-controlled media market.

From a small office and a staff of only six, it’s now grown to become one of the countries’ most-read news sites, reaching around 8 million people a month.

And it’s helped spawn dozens of other independent news outlets too. 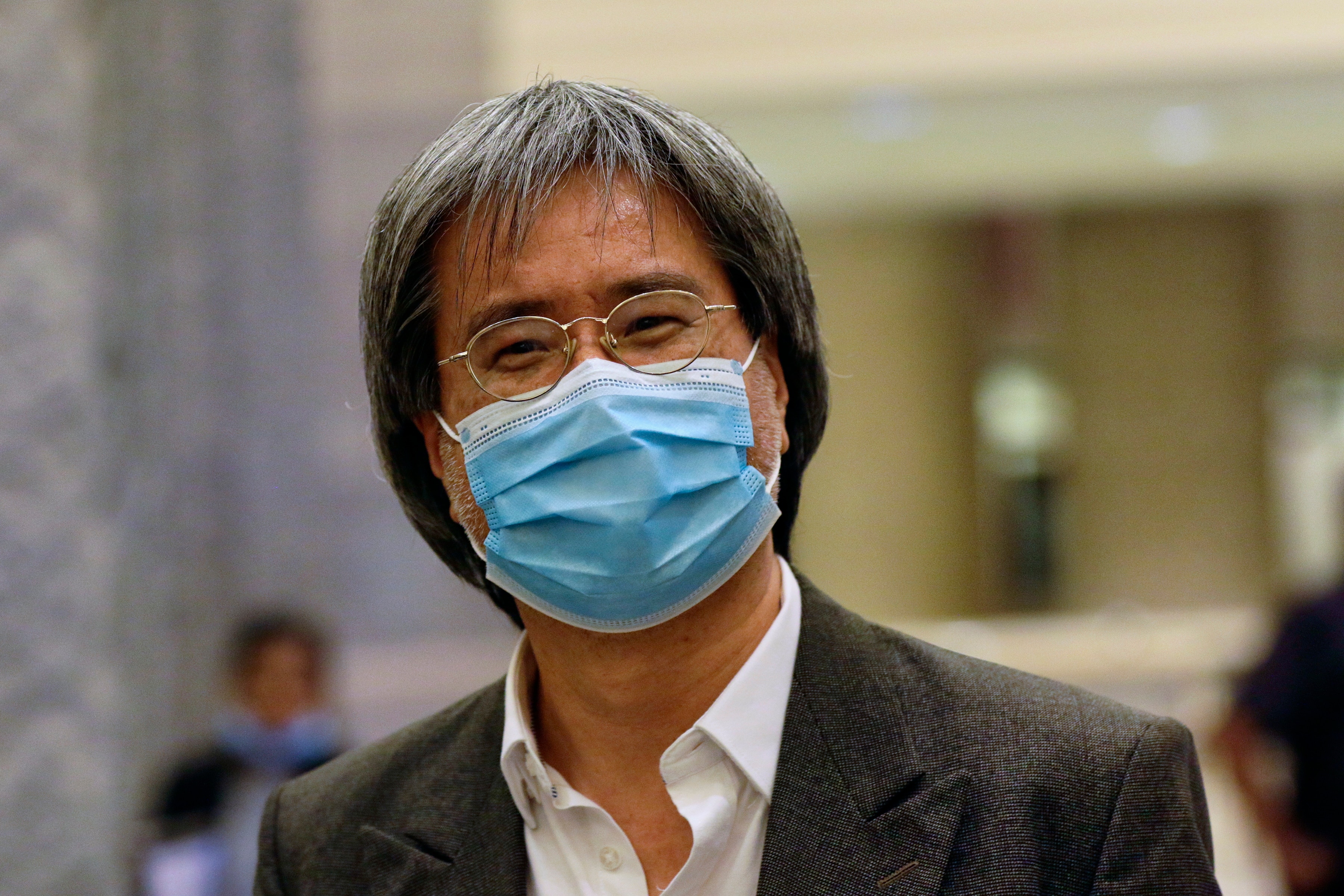 But, Mr Chandran admits, it’s a constant battle to make sure the outlet doesn’t get shut down by authorities.

In the two decades since it’s been up and running, Malaysiakini has faced court battles, police raids, protests outside its office by pro-government demonstrators, and red paint splattered at its office. Its journalists have also faced death threats.

And now Mr Gan, who is editor-in-chief, is facing potential jail time over contempt of court charges because of a reader comment critical of the judiciary was published on the site.

“There's been a lot of harassment by the authorities,” Mr Chandran says.

A step backwards on press freedom

Malaysia has made progress on press freedom - last year Freedom House nominated it as among the “most encouraging examples of democratic progress”.

But there have been worrying trends in the past year. Besides Mr Gan’s charges, the police interrogation of six Al Jazeera journalists, five of them Australian, have also concerned press freedom advocates. It has coincided with the change in government earlier this year when Muhyiddin Yassin became prime minister.

According to Ross Tapsell from the Australian National University, “tolerance for criticism and dissent has since been in short supply”.

“I think since the change of government ... there has been a rollback and more attempts to control the press,” Mr Chandran says.

“It's kind of a form of intimidation ... of sending a signal that the media has to toe the line.”

But Mr Chandran says, the key to pushing back against government pressure is just to report accurately and fairly.

Another is remind the state of the greater enemy: misinformation spreading on social media.

“The only way to fight that is to have a credible media, a media that people can turn to [for truth]," Mr Chandran says.

“The minute you destroy credible media you’re opening up the floodgates for false news and disinformation campaigns. And I think that's the biggest danger.”

The work that Mr Chandran has done in advancing press freedom in Malaysia was on Thursday night recognised in the 2020 Advance Awards.

Mr Chandran was awarded the Advance Award for Alumni, which recognises foreign graduates of Australian universities.