As face masks are set to become compulsory in parts of Victoria, SBS News speaks to three experts about why some are hesitant to get on-board.

As health authorities increasingly urge Australians to wear face masks to slow new coronavirus infections, a small number of people have been rebelling against the advice.

Face masks will be mandatory when leaving the house in metropolitan Melbourne and the Mitchell Shire as of 11.59pm on Wednesday.

NSW is also now encouraging people to wear masks in situations where they can't social distance.

But some people, such as Australian musician Ziggy Alberts, have criticised the mandatory mask rule as an assault on personal freedom.

Others on social media have peddled false conspiracy theories that face masks can cause carbon dioxide poisoning or are even a tool of government mind control. 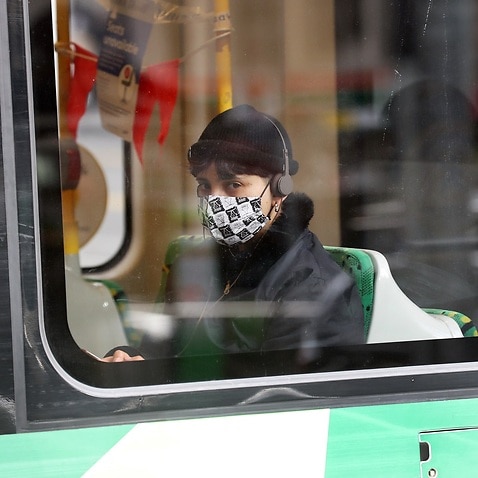 Face masks will soon be mandatory in Melbourne. Here's what you need to know

Dr Claire Hooker from the University of Sydney said some people may be unclear about the health benefits around mask wearing, given that the public health messaging has changed as our understanding of the virus evolved.

Others might rebel against wearing masks as a way to exert control over the circumstances, she added.

The issue is a divisive one with many angered to see people blatantly ignoring the health advice.

“Some people wearing a mask makes them feel like they are back in control and they will often be outraged to see somebody not wearing a mask,” she told SBS News. 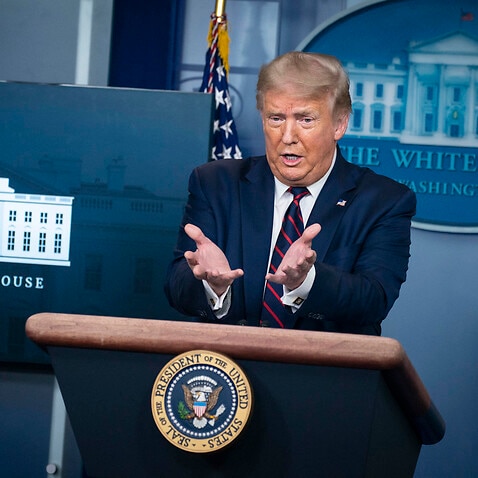 Donald Trump urges Americans to wear face masks, says it will 'get worse before it gets better'

“So it will feel counter intuitive to them to know that for some people not wearing a mask brings back a feeling of being in control, of asserting their own capacity to control their lives and their capacity to make choices,” she added.

Dr Hooker said the conversation around masks in Australia was a relatively new one, because we had previously been so successful in containing the virus without masks.

“Some nations in South East Asia have very long histories of mask wearing every winter, or every time you have a cold. Other countries have simply been having this conversations in relation to coronavirus for longer, because they have needed to earlier,” she said. People wearing face masks are seen during a lockdown in Melbourne.
AAP

Victoria's advice on face masks has adapted as new data and research has emerged overseas.

"There are lessons, increasingly internationally, that the jurisdictions that are doing well have introduced mandatory mask wearing," the state's chief health officer Brett Sutton said recently.

"And those that haven't, are the ones that are seeing really catastrophic numbers at the moment."

Even US President Donald Trump, who was initially reluctant to wear a mask, has changed his tune and is now urging people to wear them as an act of patriotism.

“It takes about two to three months for a behaviour to become habitual, that they just put it on, they don’t think about the pros or cons, it’s just a part of their routine,” he told SBS News.

Donald Trump urges Americans to wear face masks, says it will 'get worse before it gets better'

“I think this initial part right now, I suspect that this behaviour itself will be more likely to be complied with than other behaviours like going to tested. This behaviour is out in the public, you can see it,” he said.

While the concern around getting a $200 fine from the police for not wearing a mask, may also be a factor in people’s decision to mask up, Dr Tull said he thought the social pressure would be even more effective.

“There is an immediate consequence when you go out in public and most people are wearing it but you yourself might not be wearing it, it is visible, you can’t avoid this social pressure,” he said. 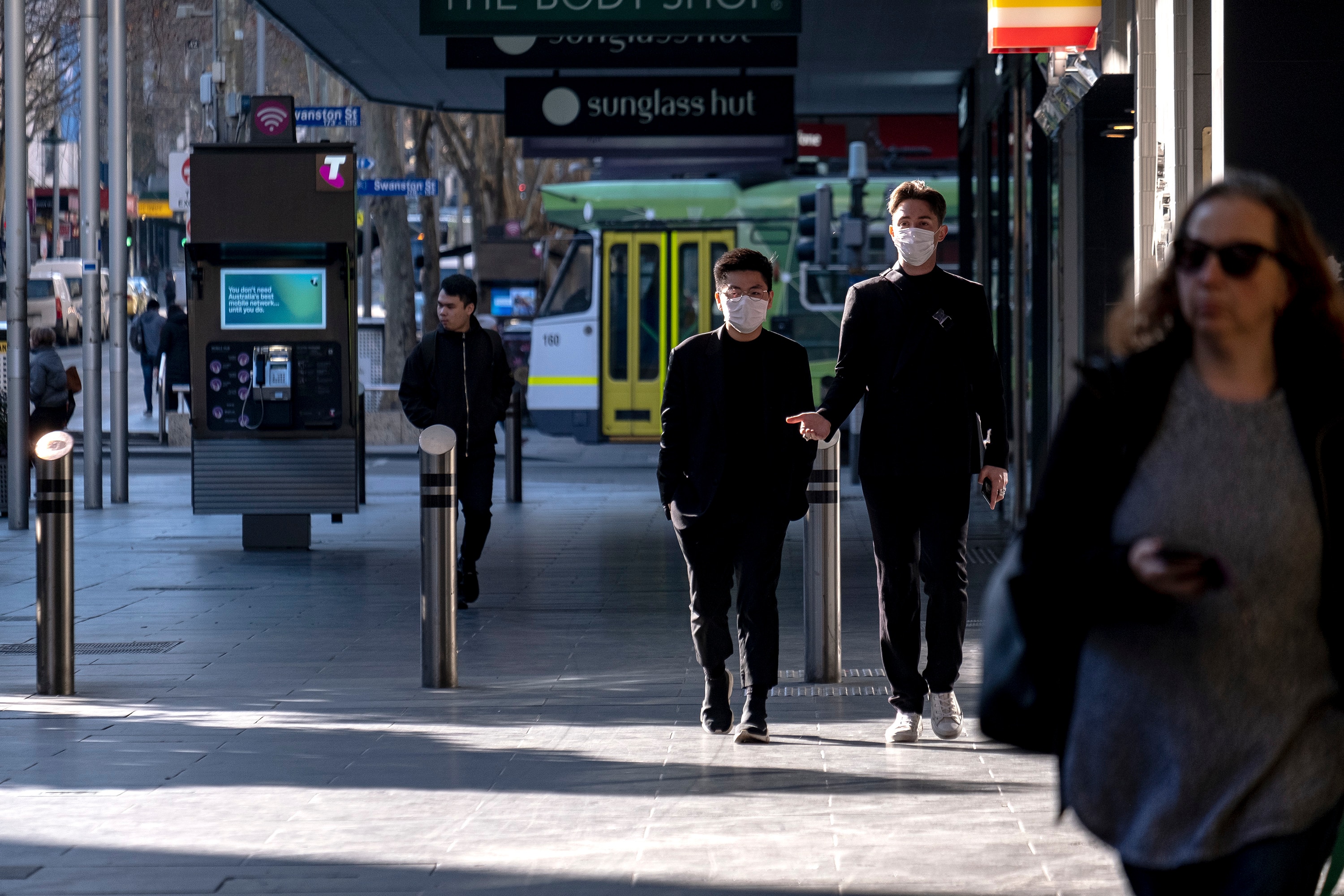 Masks will become mandatory in Melbourne as of Thursday.
AAP

Ron Borland, professor of psychology and deputy director of the Melbourne Centre for Behaviour Change at Melbourne University, said wearing masks made it more difficult to interact with others as facial expressions are an essential way we communicate.

“We have very strong social need to see people’s faces it’s the way we see people and recognise them and it’s really important part of our social contact,” he told SBS News.

“Wearing a mask is at some level saying ‘I don’t want to be social’, in the context of coronavirus, that’s exactly what we want to be saying to people,” he added. 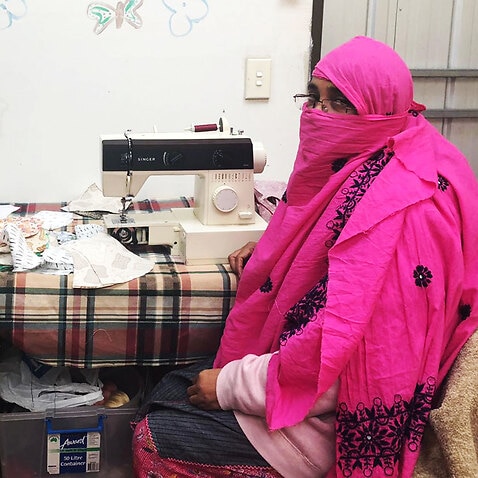 He said the benefits of wearing a mask may even stretch beyond the scientific reduction in the spread of coronavirus particles.

“The mask wearing is going to facilitate people thinking about physical distancing and social distancing. So there are real advantages to doing this. Apart from reducing the risk, it’s also making people think about what they are doing to reduce their risk,” he said.

He added that with people’s habits taking time to change, he hoped Victoria police wouldn’t begin fining people straight away but instead give out warnings to begin with.