With less than five per cent of statues in major cities representing females, this Australian couple is looking to balance gender representation in public art while honouring women’s contributions to society.

Their famed portraits of a dog-headed man and a rabbit-headed woman put artists Gillie and Marc Schattner on the international art scene, but their latest project will keep them there.

It's an idea which stemmed from their bustling art gallery in the Sydney inner-city suburb of Alexandria.

Gillie and Marc Schattner have created some of the world's most innovative public sculptures.

But, after time, they noticed most of their statues were of males. 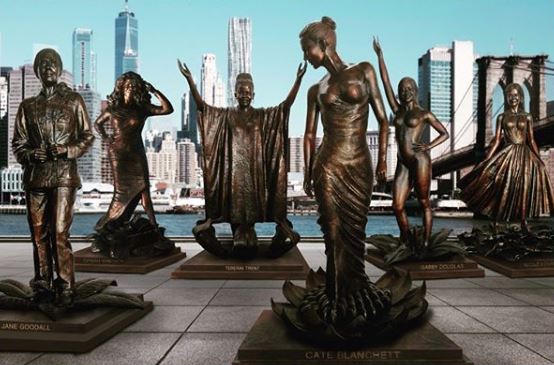 "When we did research we found in Sydney only four per cent of statues were of females, New York had three per cent, and London three per cent. "That means 97 per cent of statues in those cities were male.”

And so the Statues for Equality project was born.

The Archibald Prize finalists' aim is to balance gender representation in public art while honouring women’s contributions to society.

“We know public statues have a lot of importance, it communicates what a community thinks and feels," Mr Schattner said. 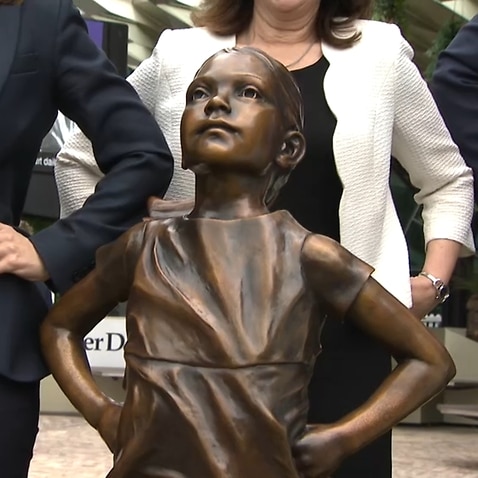 "The message it’s giving out is that women aren't seen to be given a role in society. Little boys and little girls are only seeing male faces and it was a travesty, and pushing this myth that only men succeed."

The couple conducted a worldwide poll to find the women everyday people found most influential.

Mrs Schattner said each New York statue also featured a flower of the woman's choice that they believed reflected them.

"Everything we do with art we try to have a message in there and this was just another idea," she said.

"We had no idea in a million years it would receive this kind of support. Our statues alone jumped the rate of female statue representation from three per cent to nine per cent in New York City."

Critics often praise the couple for the "love" evident in their work and one another. The New York Times has even named them “the most successful and prolific creators of public art in New York’s History". 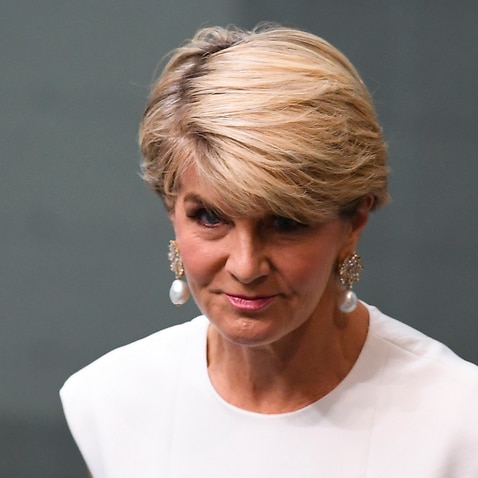 Mr and Mrs Schattner met on a film shoot in Hong Kong and ran away to Nepal to get married one week later.

The couple plans to bring their Statues for Equality project to Sydney and London, before "every city in the world".

They've also been commissioned to create a statue of American Judge Ruth Bader Ginsburg in Brooklyn, which they believe will be the first sculpture of her in the world.

Mr Schattner said it was just as important for men to be seen advocating for gender equality alongside women. Gillie and Marc Schattner pose with their statues in New York City.
Supplied

“It’s about having a conversation to truly inspire women. It’s about people acknowledging women, and the amazing things women do," he said.

“I’ve got an amazing wife, an incredible mother, a smart and intelligent daughter and a gorgeous granddaughter. Every single man is surrounded by strong women and we got to make sure they enjoy all the privileges we’ve had.”

The 10 statues can be found at 1285 Avenue of Americas in New York City.