Liberals say voters angry about how Malcolm Turnbull was dumped have punished the party at the Wentworth by-election.

The long-time Liberal seat of Wentworth now looks to be in the hands of independent Kerryn Phelps, although counting in Mr Turnbull's old seat continues.

"The fundamental driver of this vote was really the manner in which Malcolm left office," Mr Sharma told Network Ten on Saturday night. 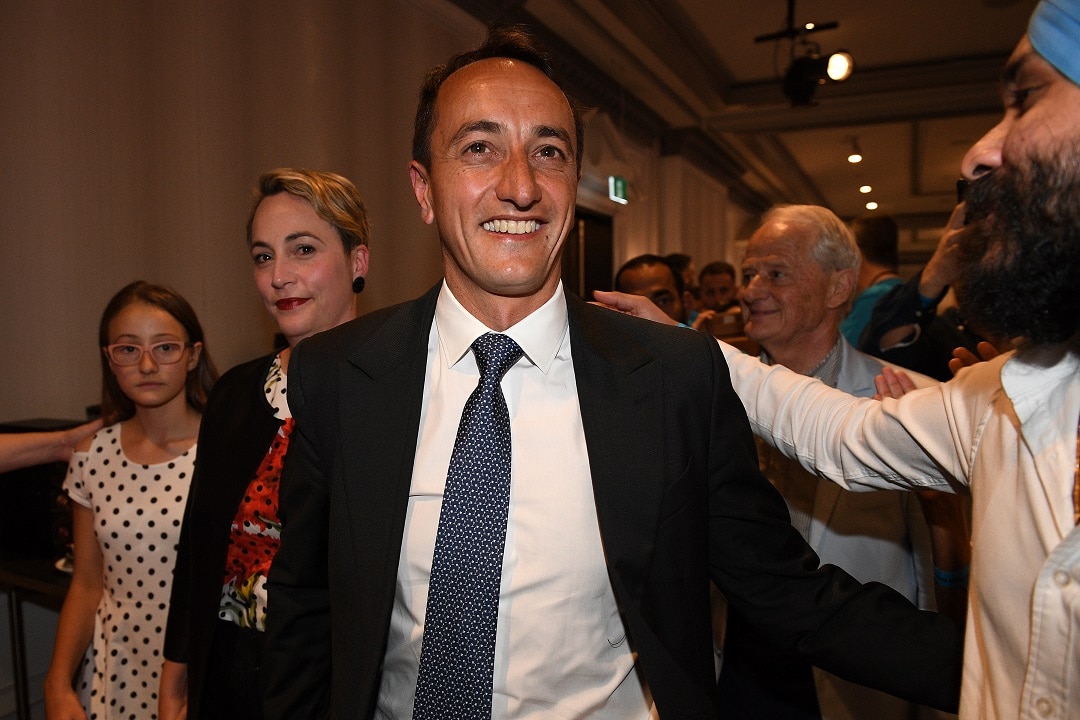 "You heard that from every voter on the street."

Treasurer Josh Frydenberg said the party bore the brunt of the anger about how Mr Turnbull was pushed out of office. 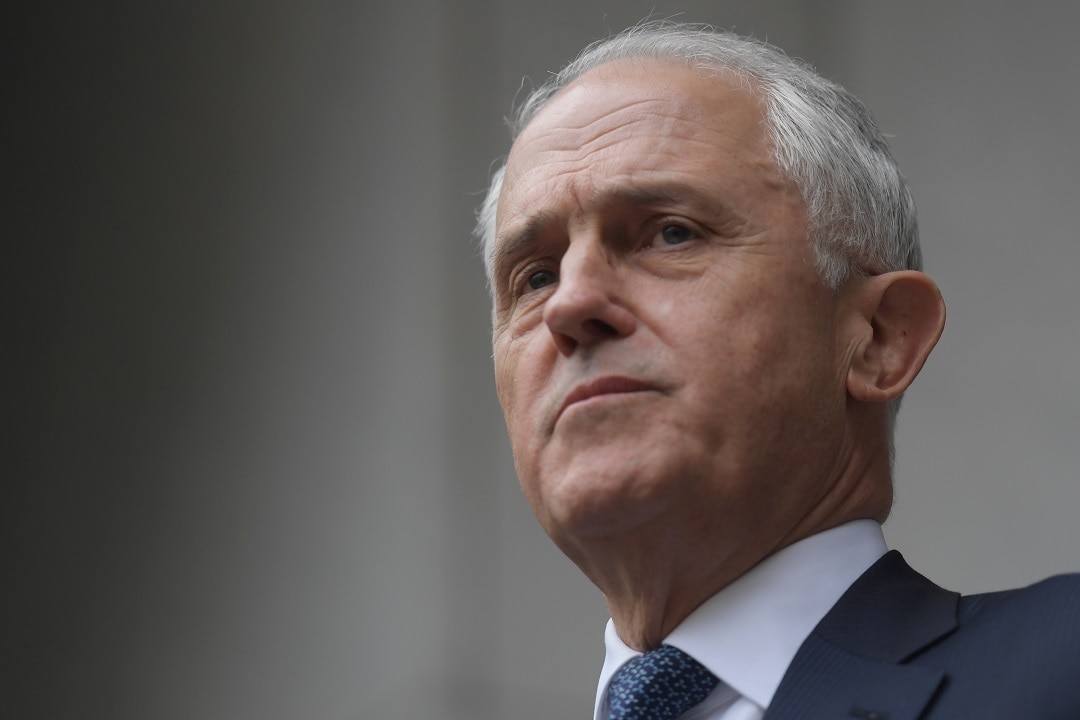 "Obviously the party got punished by the people of Wentworth for the events of a couple of months ago," he told Network Ten. 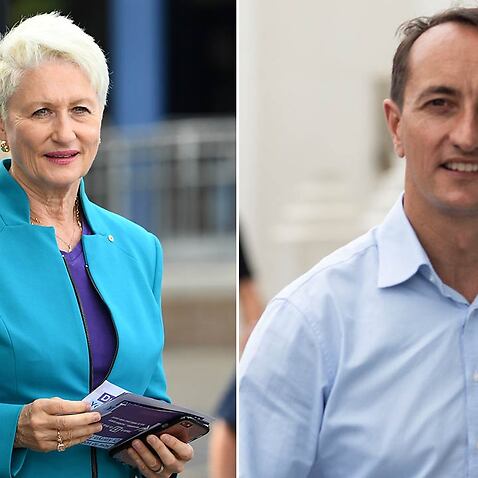 Wentworth by-election: As it happened

The campaign was also derailed in the past two by a series of blunders in Canberra.

"There were significant headwinds from Canberra, I'm not going to diminish or discount them," Mr Sharma said.

"This time the headwinds were too strong."

But he said voters were mainly angry about Mr Turnbull.

"That wouldn't have changed if Canberra had run a tight ship for the last three weeks or not," he said. "I don't think we can deny that if Malcolm had been more public in his support for Dave that that would have had an impact," he said. 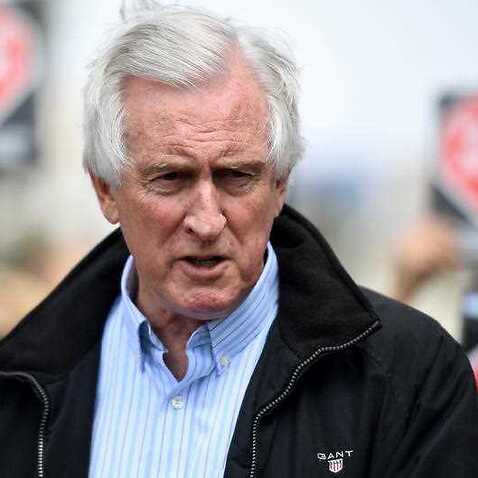 But Mr Sharma said the former prime minister had been through a "bruising" experience and had offered the support he could.

Earlier this month, former Liberal leader John Hewson told SBS News he expected voters to teach the government a lesson in his old seat of Wentworth over climate change inaction.

"It's a national disgrace."

Prime Minister Scott Morrison promised the government would be back at work, and "great days" were ahead.