Young entrepreneurs are driving the economy, particularly in the tech sector, and often give back via ethical or profit-for purpose enterprises. Research shows they are also highly organised.

A new study by accounting software company MYOB has found that nearly half of all young entrepreneurs aged 18-39 have a business plan, far higher than any other generation.

They also have a long-term vision, with 62% defining established goals when compared with their older cohort.

“We assume Baby Boomers have a business maturity that other generations don’t have, yet it is the younger generation – Gens Y and Z – who are proving more business savvy,” CEO Tim Reed said.

MYOB’s Business Monitor report found that younger owner-operators also utilise a range of digital strategies. More than 22% of Millennial businesses have a website and social media presence, versus just 17% of businesses owned by Generation X (born between 1965 and 1979) and 11% of Baby Boomers (born between 1946 and 1964). 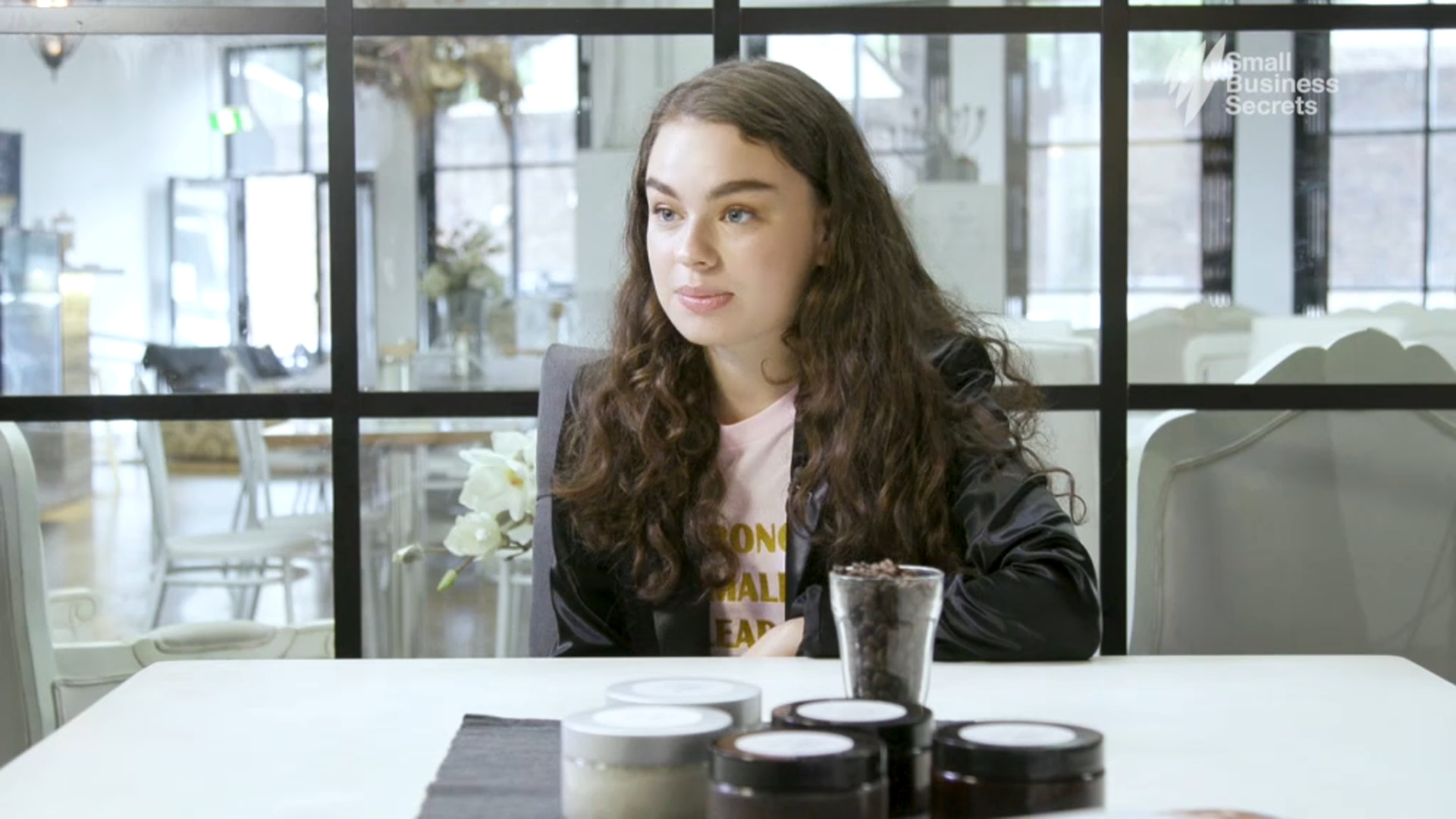 “It broke my heart to see young girls, just like myself, who should be in school getting education and planning a future and they had their future taken away.”

As a teenage CEO, Ali has also struggled to be taken seriously in business, among older and more experienced leaders.

“It’s hard at meetings, because people have an image of business leaders and it tends to be older men.” “One time my mum was asked if she couldn’t find a babysitter,” the aspiring actress said. “These mean comments fuel your fire to want to do more, and keep working at it.”

Ali is among 62 entrepreneurs, including co-founder of the Thankyou project Daniel Flynn, who’ve written chapters for an international best-selling book The Movement. 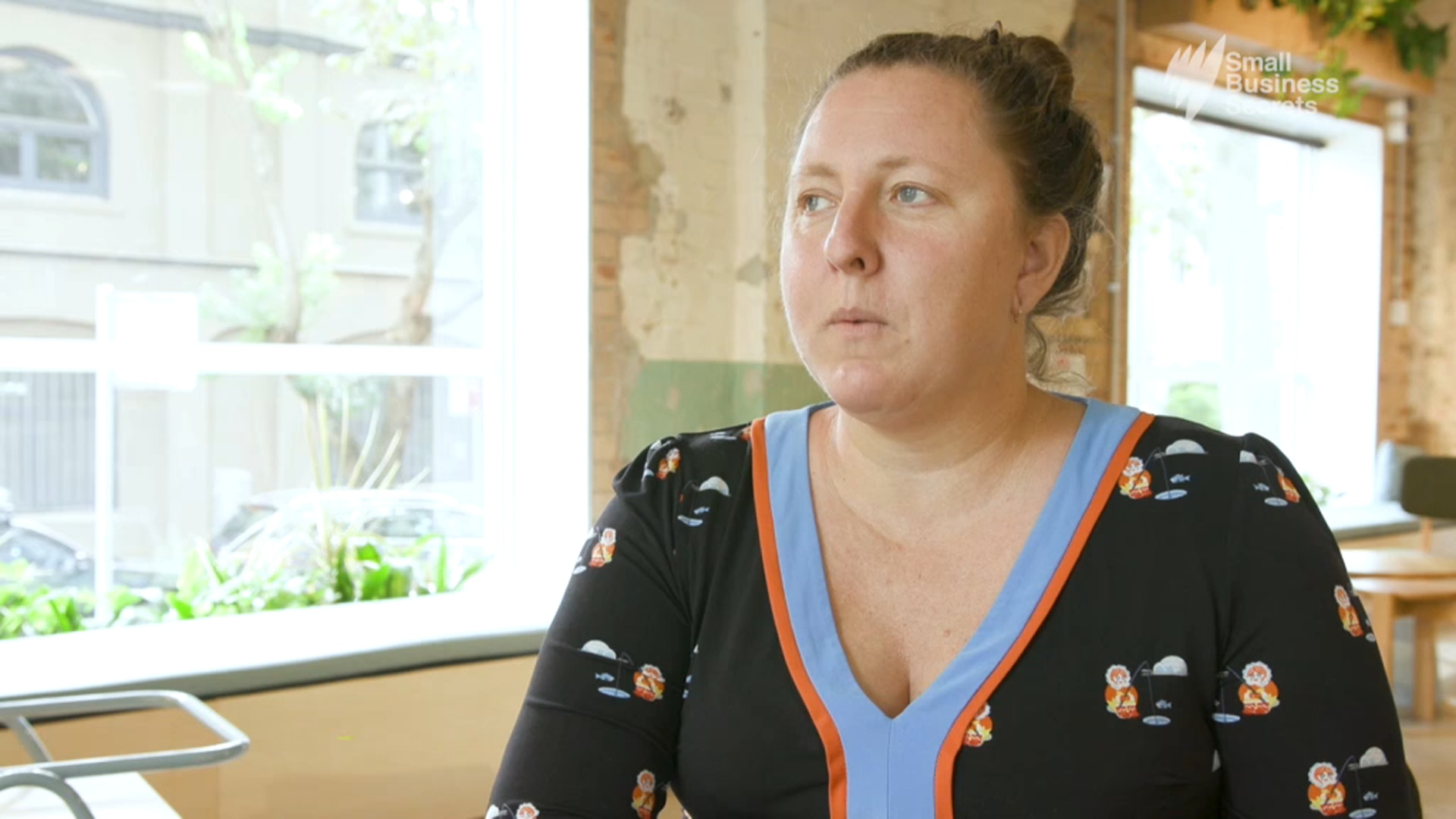 Professor Selena Griffith from UNSW welcomes the rise in young entrepreneurs who are giving back.
SBS

“Now we are seeing a whole bunch of really smart young people who can see big world problems, and rather than becoming activists they become advocates and action-oriented entrepreneurs,” Professor Griffith said.

“They provide a business based solution to a problem rather than painting placards and demanding change.”

Professor Griffith has helped mentor a number of startups, including the Bugisu Project, set up by a group of friends who met at University.

The business has found other uses for used coffee grounds, supplying the waste as compost for community gardens. Proceeds are used to support women in Uganda.

“In the last five months we’ve been able to fund 65 Ugandan women to start their own small business and help them out of poverty,” Bugisu Project’s Monica Wang said.

Bugisu hopes to turn over $150,000 by the end of the year, and they’re not the only ones aiming high. 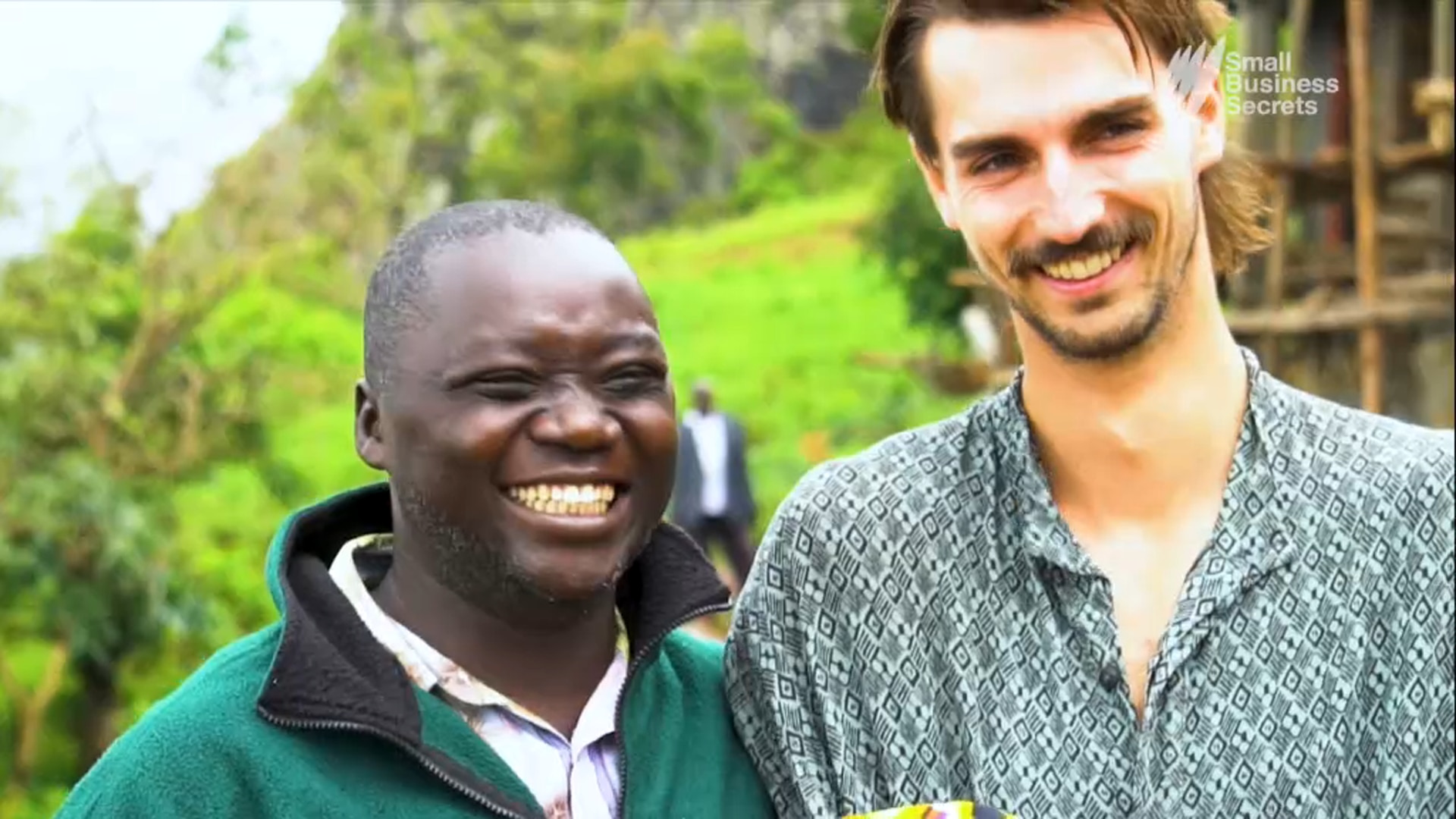 Brody Smith from Bugisu Project works with Ugandan coffee producers, and recycles some of the 75,000 tonnes of coffee waste produced in Australia each year.
SBS

Ayden Bottos may be only 12 years old but he already has a big ambition.

“I’ve always wanted to be a CEO since I was 7, so the earlier I can be a CEO the better,” Ayden said laughing.

Ayden and friends he met through the SBS program, Child Genius are training on the youth cyber defence competition CyberTaipan, modelled on the US Air Force’s CyberPatriot program.

With a predicted shortfall of 11,000 cyber workers in Australia by 2026, the program encourages young people into cyber security careers. “He started coding around age five or six, and everything that he’s done has been self-taught,” Ms Bottos added.

“One company even said ‘we’ll take your operating system and put it on our devices’” Ayden explained.

“I am in the process of negotiation right now and it’s really, really interesting.”

“His dream is to one day be the CEO of his own tech company, and I believe he will definitely get there,” Naciye said.