Victorian health authorities say more people aged between 20 and 40 are contracting the virus.

During the early months of the COVID-19 pandemic, there was a concerted effort by health authorities across the world to shelter elderly and vulnerable people from the virus.

But in recent weeks the message around social distancing has been directed at young people, as the number of cases among those aged under 40 increase.

“We hear suggestions that young people are saying this is a disease for the older part of the community,” Chief Nursing and Midwifery Officer Alison McMillan said on Monday.

“I am here to reinforce, we are seeing young people catching COVID-19 and transmitting it across the community.

“While they may have mild symptoms, they have the potential to infect large numbers of other people, and so this is a call to everyone to do the right thing.” 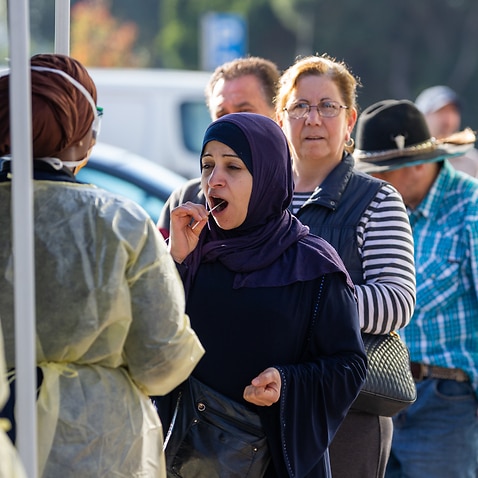 The message has been repeated by health officials in Victoria.

“I think in the same way that we have seen the US cases take off like nothing else, but deaths have continued to fall, there has been a transmission to a younger population,” Victoria's Chief Health Officer Brett Sutton said on Sunday.

According to Victoria’s Department of Health and Human services, close to 40 per cent of all COVID-19 cases in the state have been diagnosed in people aged between 20 and 40.

"We have seen a greater proportion of our recent cases in the 20 to 40 year age group,” confirmed Dr Sutton.

“I would say to anyone who is young, from teenager to 20s or 30s, don't just think about your family, think about what this might mean in terms of transmission through your entire community and what the consequences might be for those who are most at risk.”

While most young COVID-19 patients will experience a mild version of the disease, there is still the chance of further complications.

“Young people have increasingly recognised their risk and they're also, impressively, recognising that they pose a risk to older individuals.

“[They] can make a fantastic difference to control this virus just by continuing to modify their behaviour and consider other people as well as themselves.”

The situation in Victoria follows a growing trend overseas as many countries who had managed to suppress the virus see a resurgence in new infections. 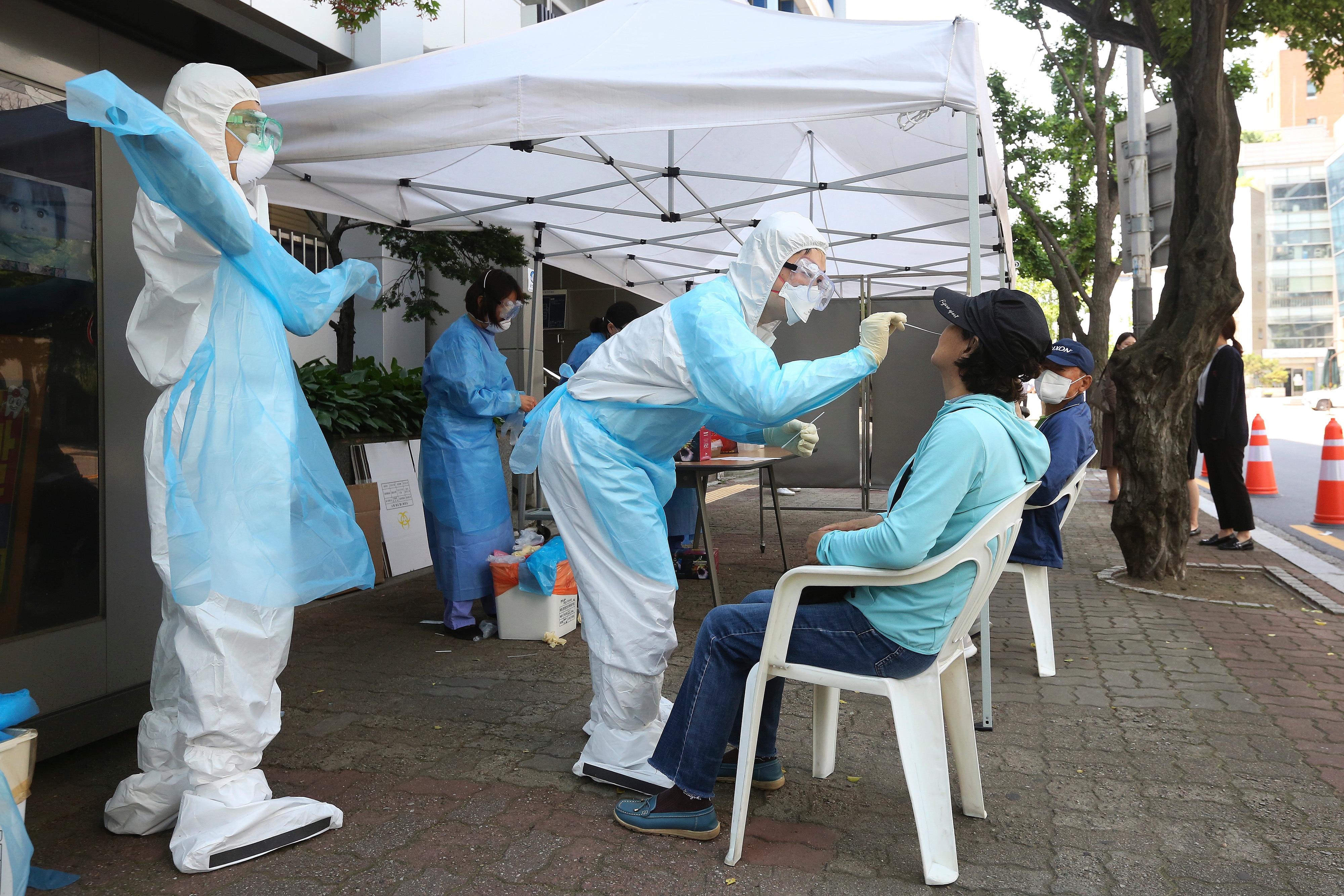 A medical staff wearing protective suits takes samples from a woman during the COVID-19 testing at a hospital in Seoul, South Korea, Friday, May 29, 2020.
AP

In May, South Korea, a country applauded for its initial virus response, recorded a spike in cases.

Health authorities believe it was partially driven by infections among people who visited nightclubs and bars.

In the United States, officials have also urged millennials to remain vigilant as the country observes consecutive days of record high numbers of new COVID-19 cases.

“People are infecting other people, and ultimately you will infect someone who’s vulnerable,” Dr Anthony Fauci, director of the National Institute of Allergy and Infectious Diseases, said on Friday. 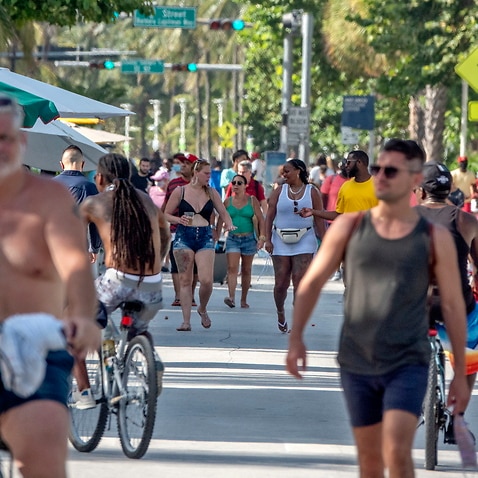 For the third day in a row, US coronavirus cases surge by more than 40,000

Infectious disease experts agree the rise in diagnoses among younger people is likely being driven by increased travel and social contact as restrictions ease and governments move to reopen the economy.

“In many countries, they've lifted the restrictions, and when that happens, the population hears one message, while the authorities think they're giving another,” says UNSW epidemiologist and WHO advisor Professor Marylouise McLaws.

“Twenty to 30 year olds are a large group in the population that are very mobile, they travel to work on public transport and they are socially well connected which means that if the share of prevalence in the community is high, then they have a high probability of acquiring a case.”

There are also demographic drivers behind the shift in who is becoming infected in Australia, according to epidemiologist Dr Hassan Vally from La Trobe University.

“Early on…there was an over-representation of more affluent suburbs,” he said.

“The more affluent you are, the more likely you are to travel overseas and that's where all the cases were turning up from returned travellers and people who can afford to go on cruise ships.

“Now, we're in sort of a different phase, and we're seeing a bit more of this community transmission in different suburbs and different groups.”