WikiLeaks has "grave concerns" about founder Julian Assange after he was moved to a medical ward in jail.

WikiLeaks has "grave concerns" about founder Julian Assange after he was moved to a medical ward in jail.

The 47-year-old had been expected to appear at Westminster Magistrates' Court via video-link from London's Belmarsh Prison in his fight against extradition to the United States over allegations that he conspired to break into a classified Pentagon computer. 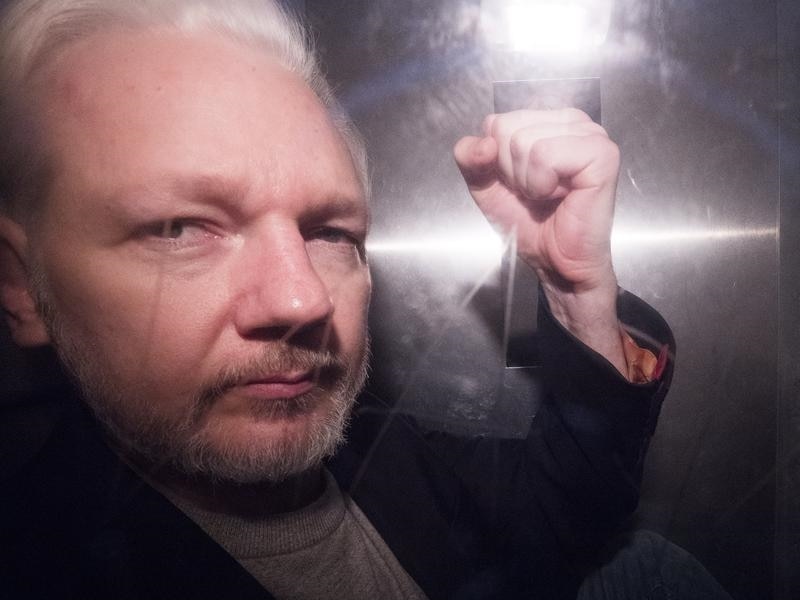 Julian Assange's lawyer says the WikiLeaks founder is too ill to appear at an extradition hearing.
AAP

Assange did not appear at the five-minute hearing on Thursday, where chief magistrate Emma Arbuthnot referred to the Australian as "not very well".

She set a date of June 12 for the next hearing, and said: "It may be that that hearing will take place in Belmarsh."

Ms Arbuthnot added: "It may be more convenient for everyone if it's there."

Assange was represented at the hearing by solicitor Gareth Peirce.

Ms Arbuthnot said: "He's not very well, is that right?" The public gallery was filled with Assange supporters, with many having queued outside the court building for more than an hour. 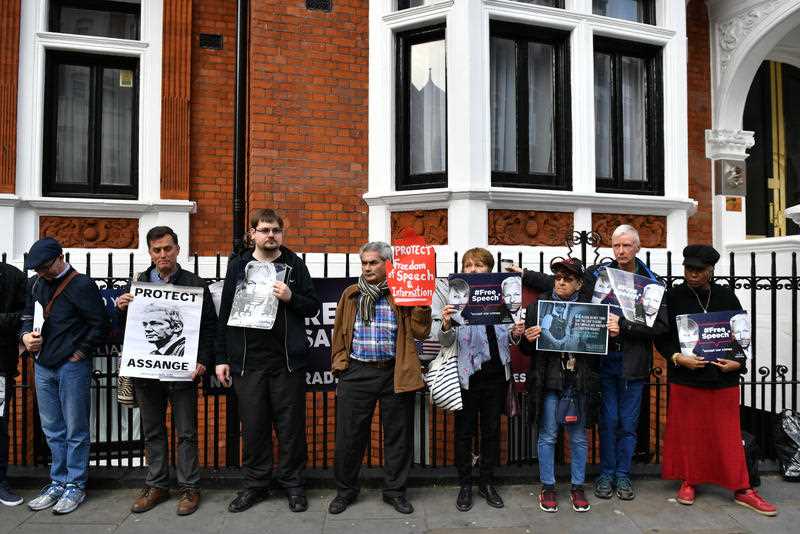 Just a few hours before the case management hearing, WikiLeaks said it has "grave concerns about the state of health of our publisher, Julian Assange, who has been moved to the health ward of Belmarsh prison".

A spokesman added: "During the seven weeks in Belmarsh his health has continued to deteriorate and he has dramatically lost weight. The decision of the prison authorities to move him into the health ward speaks for itself.

"We strongly condemn the refusal by the Swedish court to postpone a hearing on 3rd June on the basis of Mr Assange's health condition.

"Defence lawyer for Assange, Per Samuelson, said that Assange's health state last Friday was such 'that it was not possible to conduct a normal conversation with him'."

WikiLeaks has grave concerns about the state of health of our publisher, Julian Assange, who has been moved to the health ward of Belmarsh prison. - See full statement: pic.twitter.com/HnZVks4kWj

Assange sought political asylum in the Ecuadorian embassy in London in 2012 after the leaks of hundreds of thousands of classified US diplomatic cables on his whistleblowing website.

He was charged in the US this month with receiving and publishing thousands of classified documents linked to the wars in Iraq and Afghanistan.

The US Justice Department has indicted Assange on 18 counts that relate to his "alleged role in one of the largest compromises of classified information in the history of the United States", it said.

He is accused of working with former US army intelligence analyst Chelsea Manning in "unlawfully obtaining and disclosing classified documents related to the national defence", a statement said. 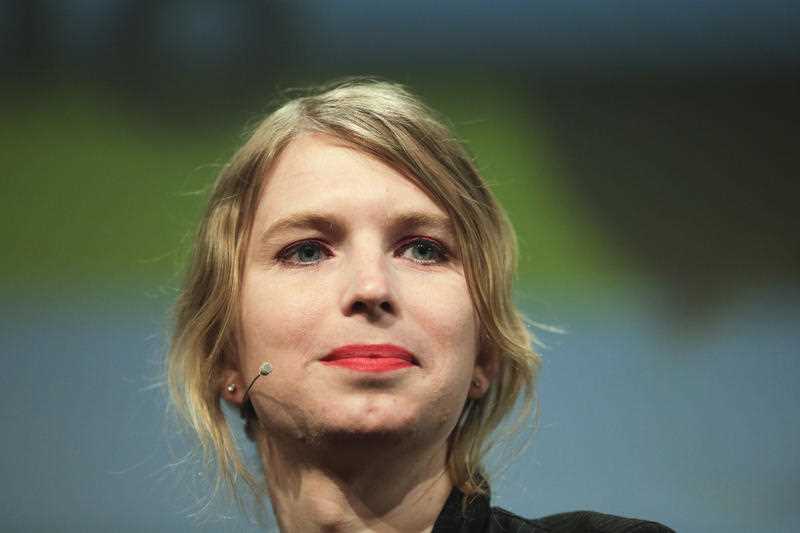 Also this month, an investigation into rape allegations against Assange, which he denies, has been reopened by Swedish prosecutors who have requested Uppsala District Court detains him in his absence.

Deputy director of public prosecution Eva-Marie Persson said if the court decides to detain Assange, she "will issue a European Arrest Warrant concerning surrender to Sweden".

He told the Press Association outside court: "Every journalist should be here.

"What's happening to Julian Assange may certainly, almost certainly, happen to many other journalists.

"Today Julian Assange, tomorrow the Press Association, if it prints the truth, the New York Times, the Guardian, all the rest of them.

"If they really do journalism they're in grave danger at the moment."

Assange is serving a 50-week sentence in Belmarsh Prison for bail violations.