Sirul Azhar Umar says he will tell all about a gruesome 2006 murder that has gripped Malaysia for years. But legal hurdles remain.

A legal expert says several hurdles remain before Australia would extradite a convicted Malaysian bodyguard at the centre of a political murder scandal that has captivated Malaysia for over a decade.

Sirul Azhar Umar has been held at Villawood Detention Centre in Sydney for three years after fleeing to Australia while on trial for the brutal murder of Mongolian model and translator Altantuya Shaariibuu.

In 2006 the 28-year-old mother of two was kidnapped and driven into the jungle where she was shot twice then had military grade explosives strapped to her body and detonated. 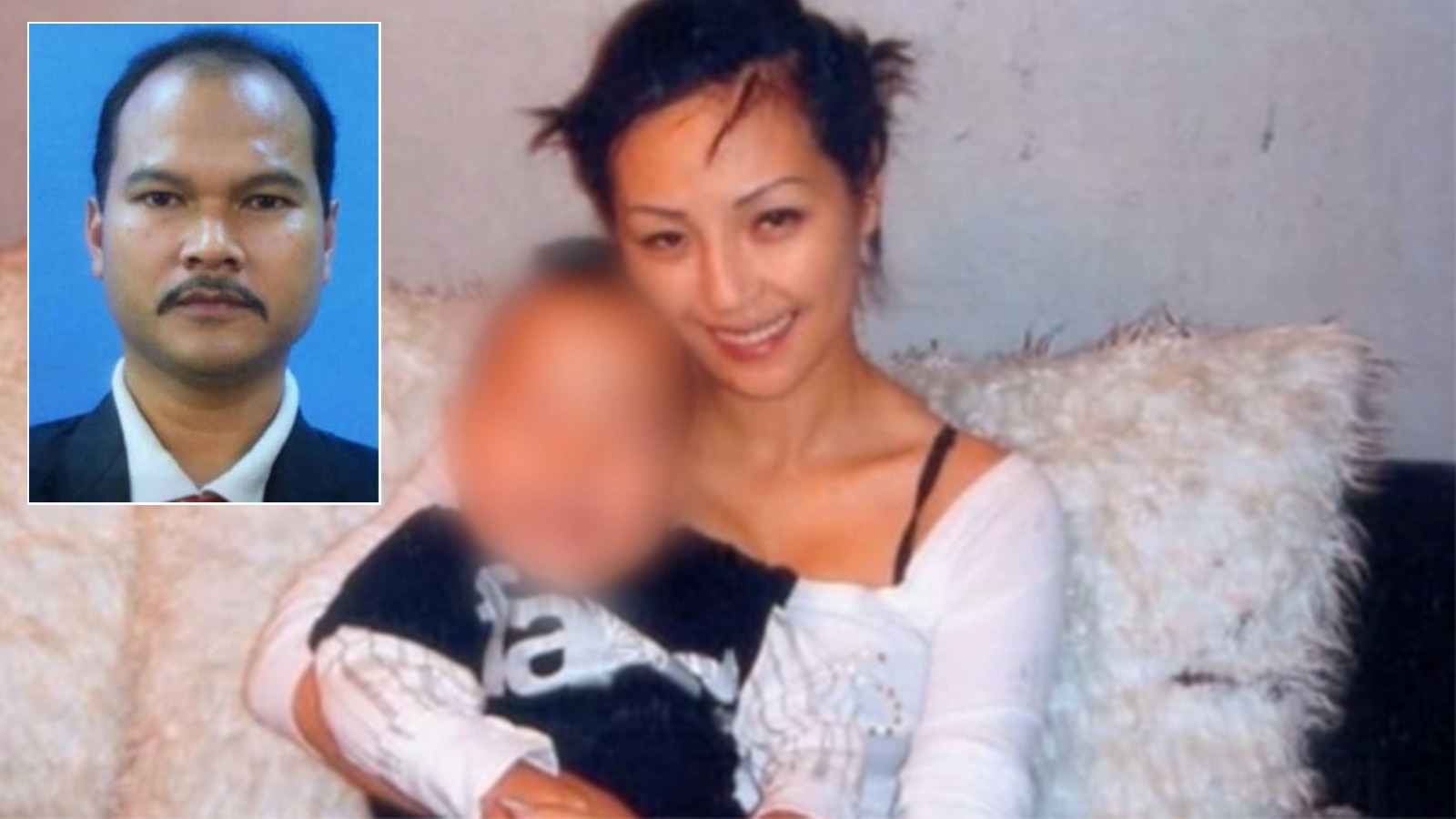 At the time of the murder, Sirul was a bodyguard for Malaysian deputy prime minister Najib Razak, who would go on to become prime minister three years later.

Sirul has denied committing the murder and has told Malaysian media he is willing to tell the full story of what happened if he is granted a pardon.

Case could be reopened

Sirul and the other officer, Azilah Hadri, were convicted and sentenced to death over the murder of Ms Shaariibuu in 2009. They were later acquitted, but the acquittal was overturned in 2015 and the death sentence re-imposed.

Sirul fled to Australia before the final verdict, but despite his absence, was still handed the sentence. 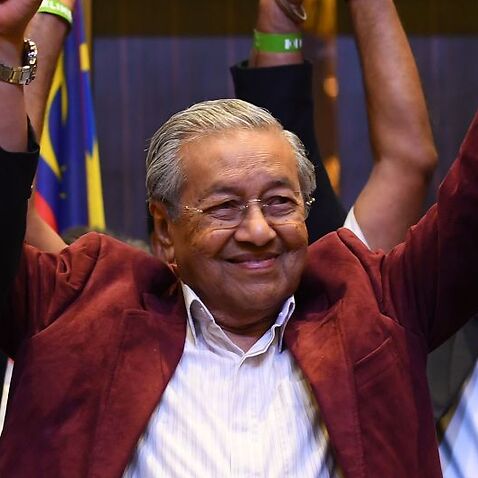 Now the new government in Malaysia, which came to power last month, is considering reopening the investigation into Ms Shaariibuu’s death to see if others were also involved. Prime Minister Mahathir Mohamad says it wants Australia to return Sirul to Malaysia to assist with the reinvestigation.

Australia refuses to extradite in situations when the person faces the death penalty.

Australian National University’s international law expert Kevin Boreham told SBS News: “Where the offence is one of murder, which is subject to the death penalty in Malaysia, there needs to be a consultation between the Australiana and Malaysia authorities before an extradition application is actually made.”

“Once the consultation is complete and the Australian authorities are satisfied that the death penalty would not be applied, then Malaysia would make an extradition application,” he said.

The case for extradition would then be heard by a magistrate and then the Attorney General or Justice Minister would need to be the final sign off before extradition could take place. 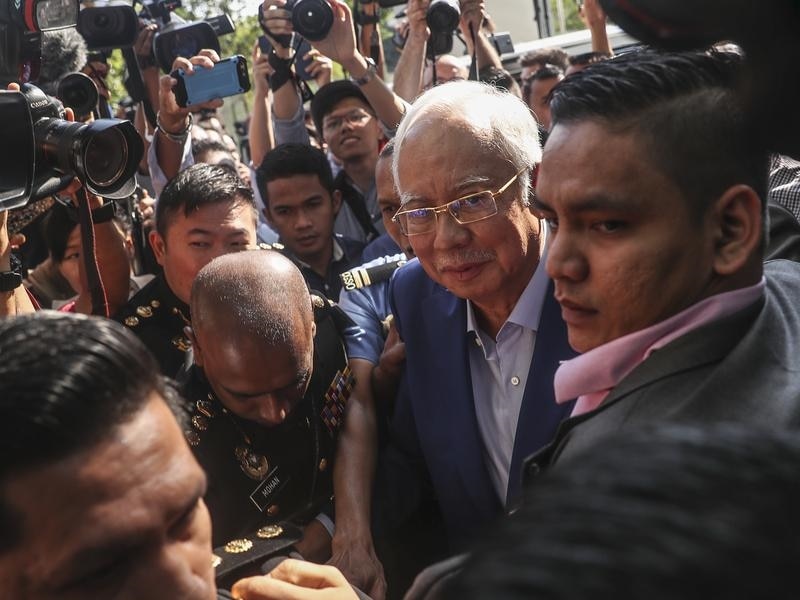 The circumstances around Ms Shaariibuu’s death have long been the subject of debate in Malaysia – particularly as the case was effectively closed off by former prime minister Mr Najib.

Ms Shaariibuu was said to have been having an affair with Razak Baginda, a close associate of Mr Najib, at the time of the murder. According to friends of Ms Shaariibuu she was blackmailing Mr Baginda over knowledge she had of alleged government corruption involving a deal to buy two French submarines.

Sirul’s motive for the murder has never been established.

“Sirul and Azilah executed the murder, but they had no reason to murder her, someone was instructing for the murder to take place,” Cynthia Gabriel, director of Malaysian NGO the Centre to Combat Corruption and Cronyism, told SBS News.

Last week, Malaysian Prime Minister Mahathir Mohamad said Malaysia may drop the death penalty and instead impose life time imprisonment for Sirul, so that Australia can extradite him. Prime Minister Mahathir has called for Sirul to be returned to Malaysia.
AAP

'My life will be in danger'

Robert Chelliah is an Australian-based migration agent who worked with Sirul for three years. 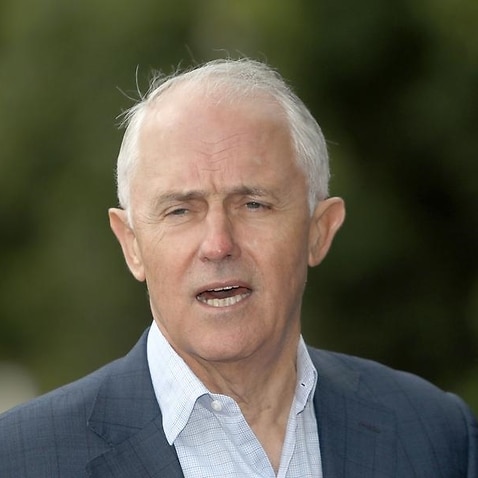 But Ms Gabriel says Sirul must face punishment for the murder and him being pardoned in return for details of the crime would be a travesty of justice.

Malaysia is yet to lodge an official extradition request and a spokesperson from the Australian Attorney General’s Department told SBS News they could not comment on extradition matters.