In the wake of a drone attack on Saudi oil fields, Australian motorists may feel the impact at the petrol bowser.

Australian motorists have been warned they won't be immune from the impact of drone strikes on oil fields in Saudi Arabia.

The attacks on oil fields owned by supplier Aramco are expected to strip at least five per cent from global oil supplies, with some analysts predicting wholesale barrel prices could increase by 50 per cent.

As the Australian market factors in the weekend's events, Scott Phillips, Chief Investment Officer of Motley Fool Australia said consumers should expect price hikes in line with those in other developed markets.

"Oil is the most international commodity there is, so to imagine we won't feel a price shock - even due to competition meaning oil can be sold at higher prices elsewhere - does not add up," he said. AAP
"In a very, very short period of time we will see the impact of higher prices at the pump here in Australia."

"It's clear that there's no immediate threat to our supplies," Mr Taylor told ABC News on Monday.

"There are ample commercial stocks globally, and that's the key to making sure that this is as manageable as possible and that the impact is minimised." 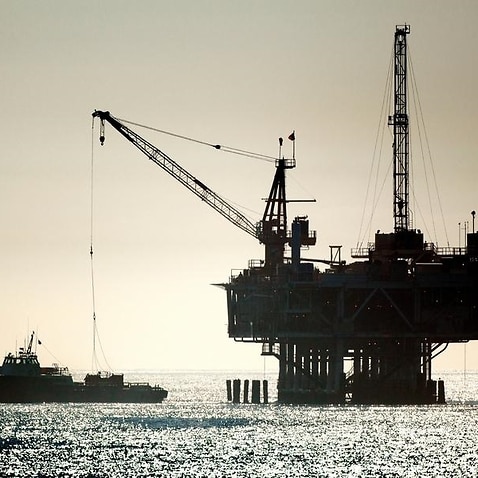 Australia in talks with US to address low fuel reserves

Wholesale fuel prices on Monday showed an expected price lift of $12 per barrel of oil, which FuelTrac General Manager Geoff Trotter said should translate to an extra 10 to 12 cents at the bowser across Australia.

"The potential exists at the retail end of the supply chain for retailers to add more than the increase that could be attributable to this incident. So there is potential for motorists to be ripped-off," he said.

"The existing wholesale price is about $1.30 per litre, so motorists paying around $1.40 are probably getting the best deal there is out there." The White House has already said it is prepared to release some of its crude supply to address the shortage, which Scott Phillips should help in the short term.

"Donald Trump has said he is going to allow the US oil reserve to be tapped, so we don't really know the supply constraint," Mr Phillips said.

"The real issue is the medium and long-term issue. If this becomes an ongoing problem for global supplies then we may well see a decent risk premium put back in oil - and probably, higher prices at the pump." 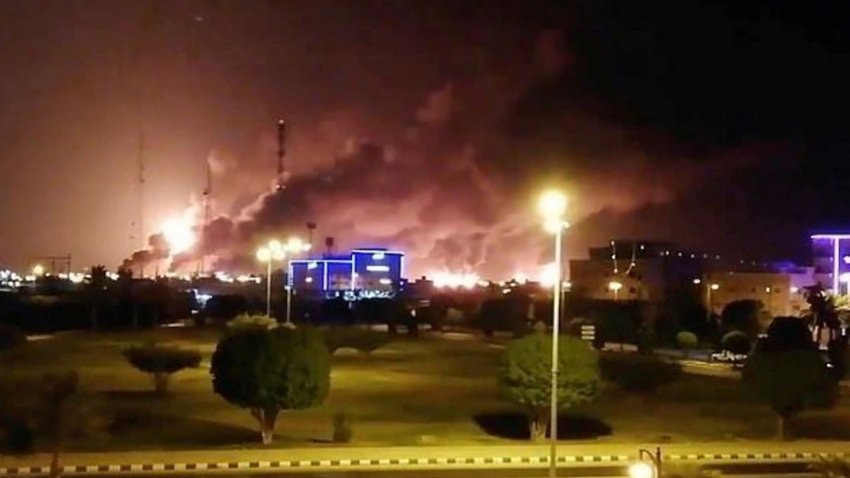 Australia has enough petrol and crude oil to supply the country for 28 days, which falls short of international agreement mandates that countries hold 90 days' supply.

Last month, the federal government confirmed Australia was in discussions with the United States, to use its strategic petroleum reserve. 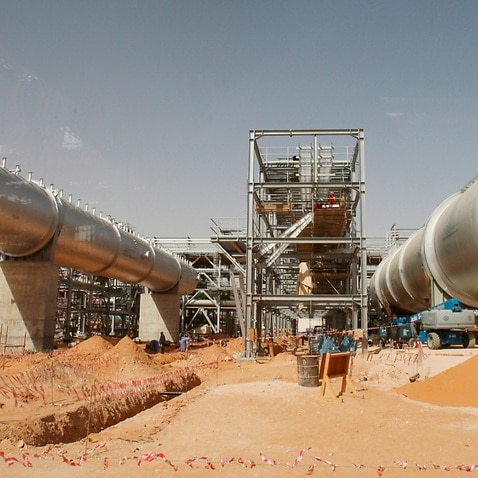 Labor has criticised the move as not an effective solution to fuel security, as it does not boost supplies onshore.

Independent MP Andrew Wilkie also said it was "disingenuous" to present the plan as a solution when it relies heavily on goodwill and doesn't properly account for a global shortage situation.

Victoria is bracing for more job losses with lockdown reinstated

A growing number of Australians are choosing vocational training over university