Critics suggest the possible visit by the Duke and Duchess of Cambridge is little more than 'dark tourism,' but others believe the official visit represents a morale booster and a much-needed injection into devastated local economies.

Locals on the bushfire-ravaged NSW South Coast hope a potential royal visit by Prince William and his wife, Catherine, will help the region rebuild.

Prime Minister Scott Morrison is expected to issue a formal invitation to the Duke and Duchess of Cambridge later this week after being in discussions with Kensington Palace about the bushfire tour.

Bega Valley Shire Council mayor Kristy McBain says the visit would be positive because it would keep the devastated community in the forefront of everyone's mind.

"The spotlight that follows the royals would transfer to the area," the mayor told AAP on Tuesday. 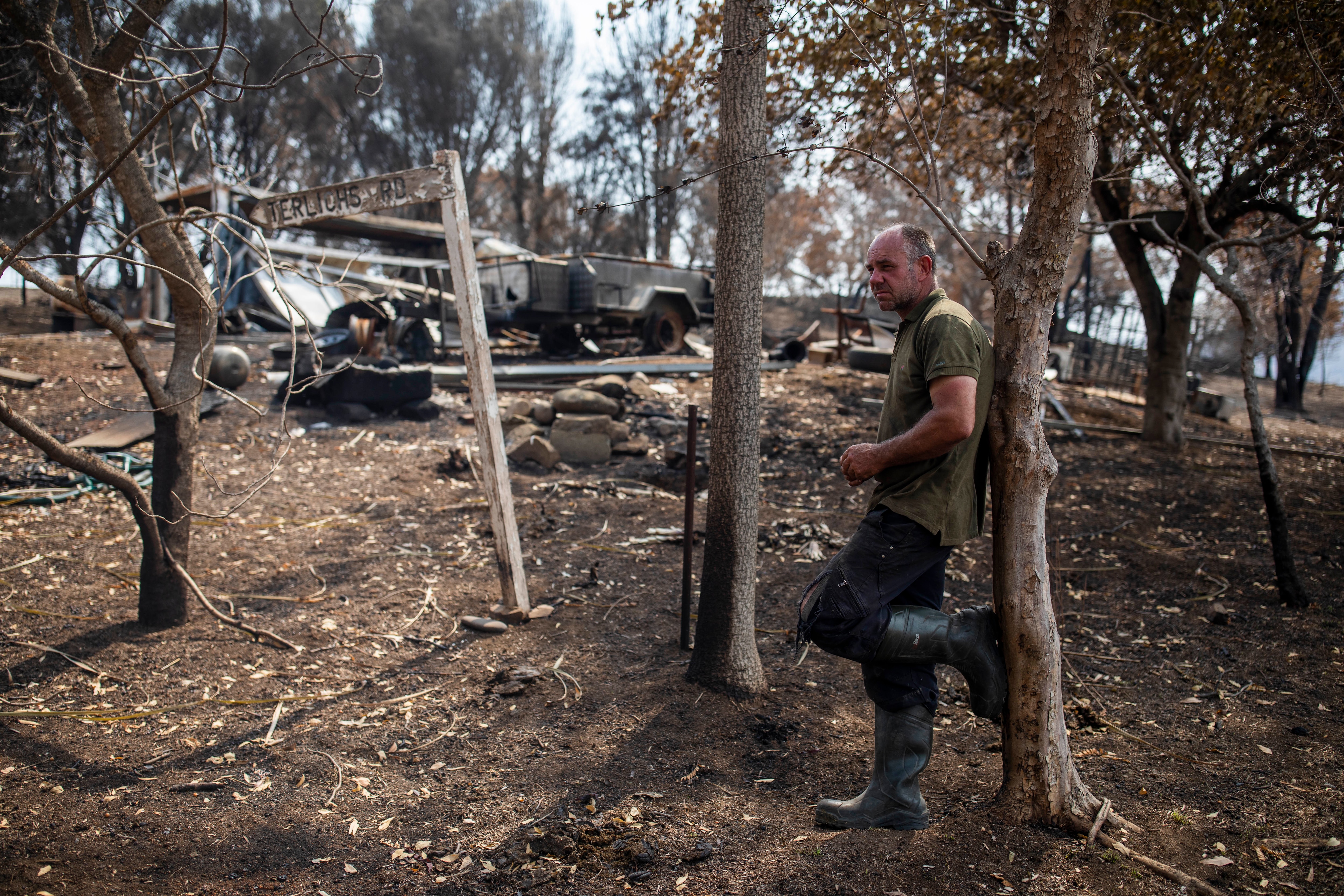 But as with previous royal tours to Australia, taxpayers are likely to foot the bill for the high-profile guests.

The Duke and Duchess of Cambridge's 2014 jaunt to Australia, along with an advance visit by Kensington Palace officials, cost taxpayers more than $474,000 dollars. 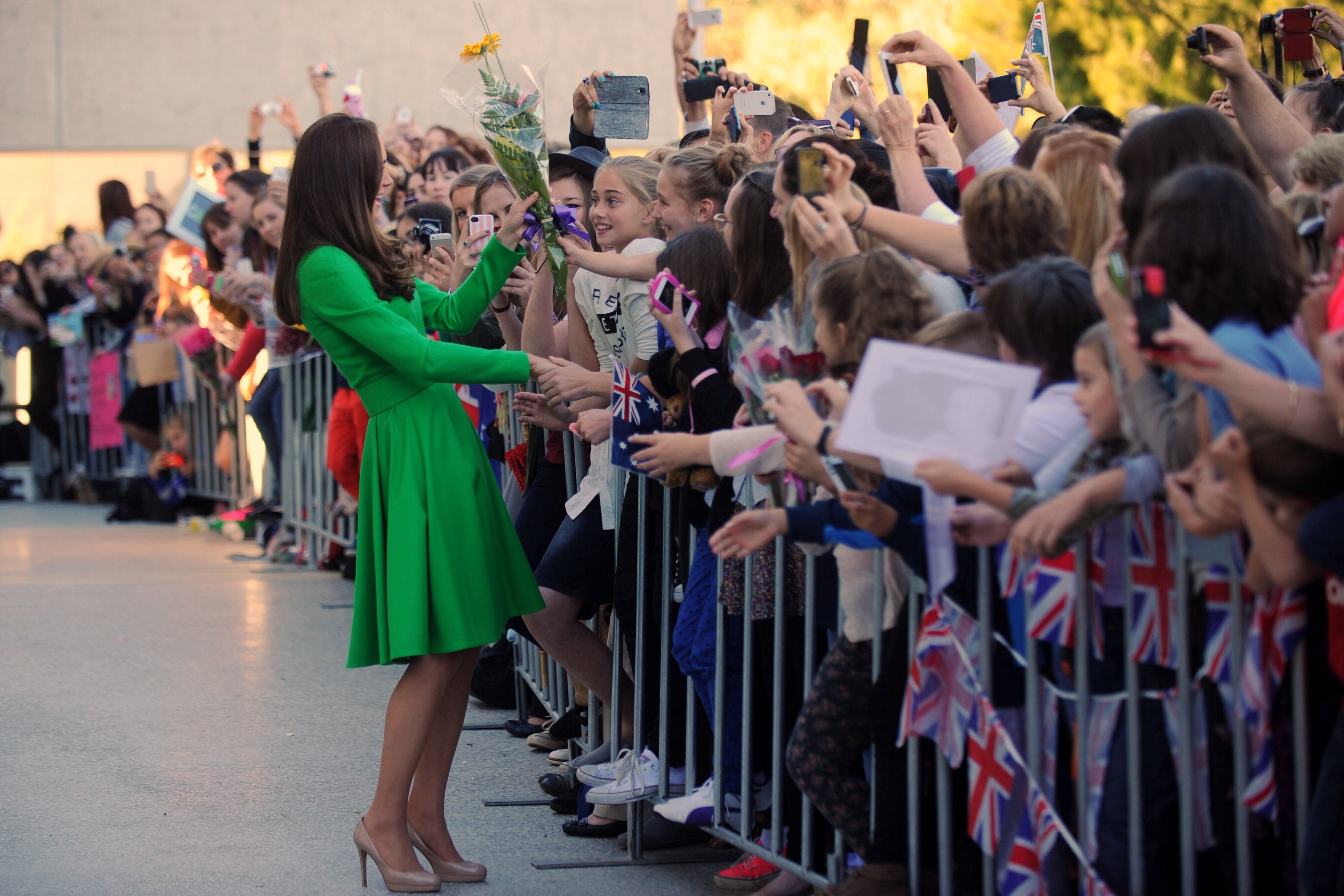 Britain's Kate, Duchess of Cambridge, left, meets well-wishers during a visit to the National Portrait Gallery in Canberra.
AAP Pool

Transportation proved the most expensive aspect of the trip, accounting for $251,000.

That visit saw William, Kate and Prince George tour the country for 10 days, visiting sites include the Sydney Opera House and Uluru.

The figures were released under Freedom of Information laws but did not include the cost of security or GST. 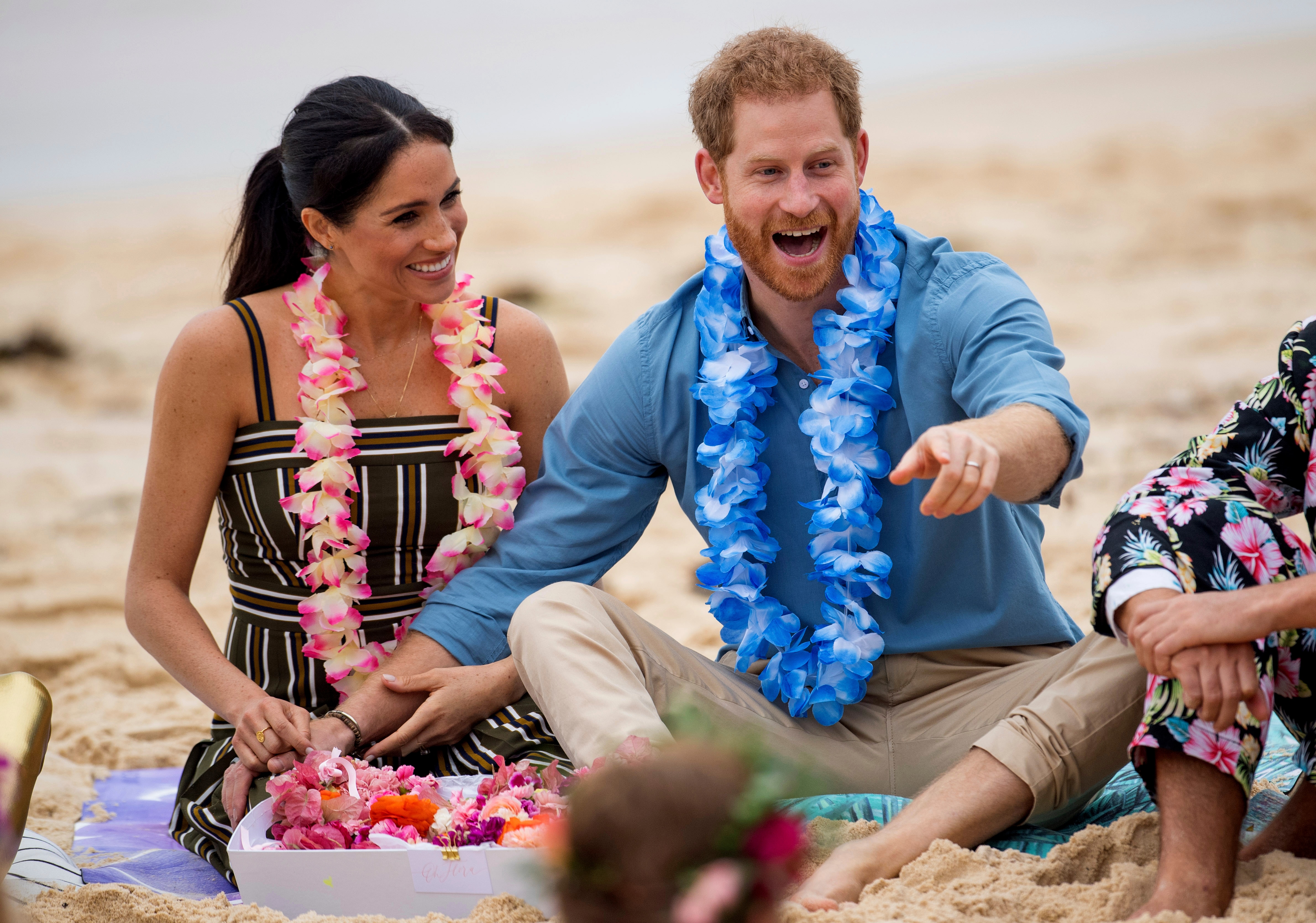 Figures surrounding Harry and Meghan's visit emerged as part of a cost breakdown provided by the Department of Prime Minister and Cabinet.

The Queen's 2011 visit to Australia reportedly cost taxpayers $1.74 million, but that bill also included the charter of a plane for long-haul travel. 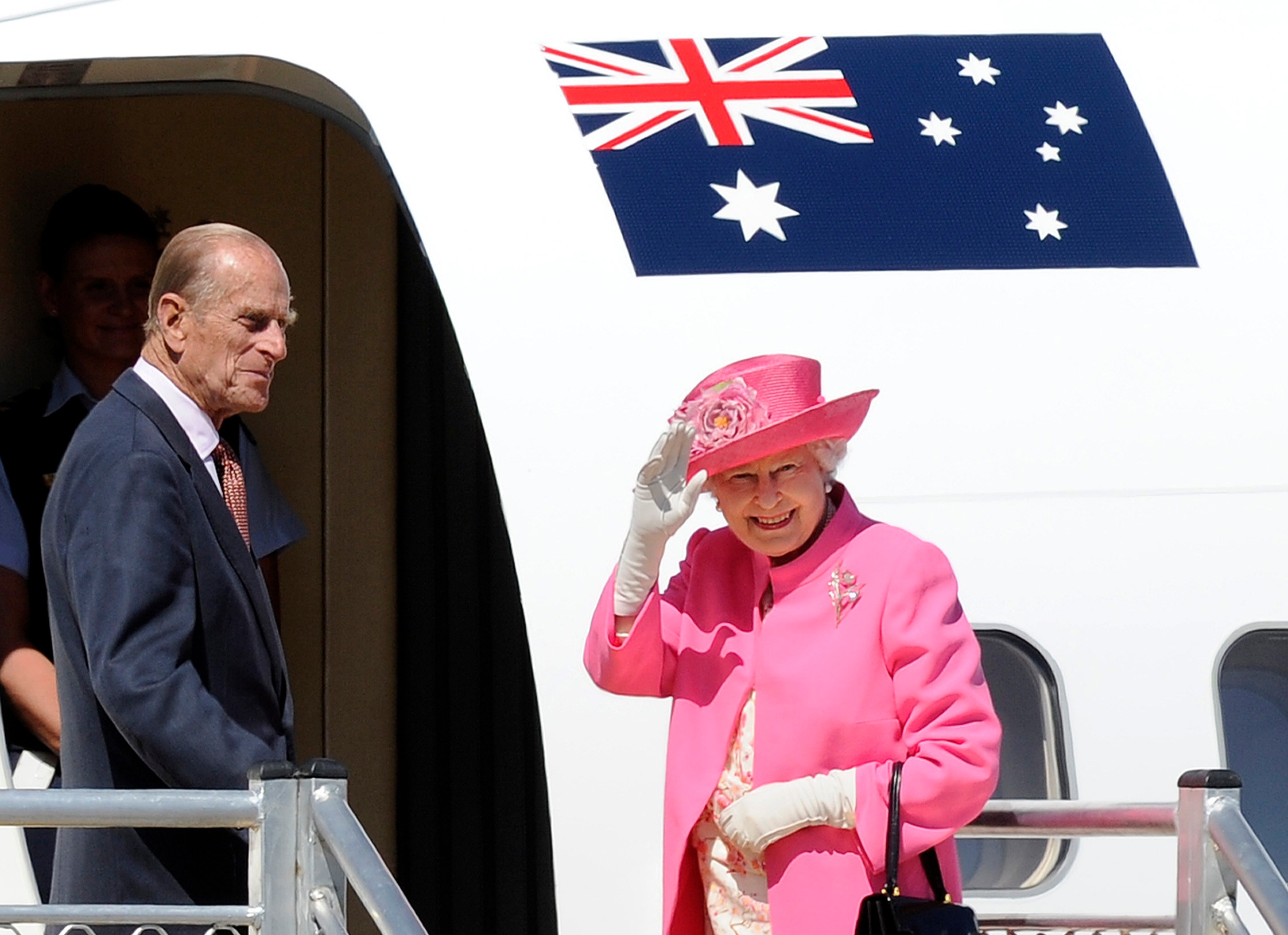 It is customary for nations to pay for the cost of such trips should the Queen be their head of state.

However, critics suggest that the federal government should rethink whether taxpayers foot the bill for any future royal visits.

“At a time when bushfire victims and communities affected by fire and flood are hurting the most, it seems millions of dollars of Australian taxpayer funds will be diverted to fund photo opportunities for members of the Royal Family. A burnt-out car is seen on a property in Verona, New South Wales, after bushfires tore through the region on New Years Eve 2019.
AAP

“Those millions could be better spent directly helping communities affected by the bushfires.

But those in Bega Valley Shire believe a visit by the British royals would boost tourism to the area after bushfires drove many businesses to the brink.

"Any additional visitors to our area would be a benefit to a number of our small businesses," Ms McBain said. 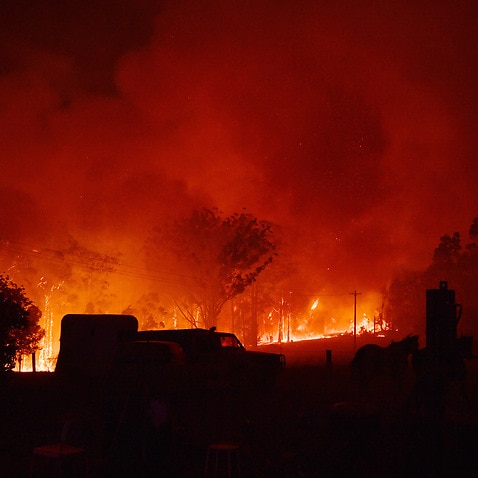 NSW South Coast fire finally out after burning for 74 days across 499,621 hectares

Mogo Wildlife Park director Chad Staples has echoed that sentiment, saying any publicity for the region will reap benefits.

The wildlife park was forced to temporarily close while staff worked to protect animals from fires over summer.

"It's nice we're at least on the radar," he told AAP on Tuesday.

"Even if it gives one person a positive moment it's good." 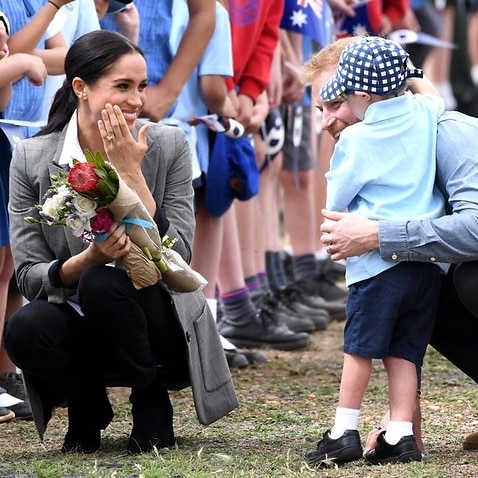 Mr Staples hopes a visit by William and Kate will encourage others to return to the "beautiful" part of Australia.

The trip would be William's fifth visit to Australia and the couple's first since 2014.

No dates or locations for the potential bushfire tour have been settled as yet.

The prime minister is expected to propose a program in his official letter to the palace.

SBS News has contacted the Office of the Prime Minister and the Australian Monarchist League for comment.