Many migrant women in Australia are disadvantaged as they approach retirement after working in part-time, lower-paid jobs, says a leading finance expert.

She treats up to 20 clients a week at the Luna Healing Academy but also works two part-time housekeeping jobs to make ends meet.

She originally trained as an artist while growing up in Manila, the capital of the Philippines, and migrated to Australia with her mother aged 18 where she worked in various contract and lower-paid roles.

Since her divorce 10 years ago, Ms Ladiges has raised a daughter and says paying $700 a week in rent means buying food and paying bills is now a struggle.

“It’s like a hand to mouth existence, if you may,” the 48-year-old told SBS News. Lorelie Ladiges moved to Australia from the Philippines when she was 18.
Supplied

“Basically, I think it's because I [worked] in the lower-income bracket.”

"It brings about anxiety ... How am I going to live a sustainable life in Sydney, Australia? Being homeless is really not an option."

"It is scary to think more and more people are homeless now."

“The Australian superannuation system fails women dramatically. Women are retiring with around half the superannuation balance of a male,” Ms Venkatesan said.

The latest figures from the Household, Income and Labour Dynamics in Australia Survey reveal 66 per cent of overseas-born women from non-English speaking backgrounds aged 55 to 59, have a super balance of zero or less than $50,000. Ms Venkatesan, 44, grew up in central India. Rather than meeting the traditional expectations of marrying young to start a family, she instead threw herself into school and later graduated with a commerce degree from a Mumbai university.

“It was uncommon for women to have their own independent life, let alone a career.” 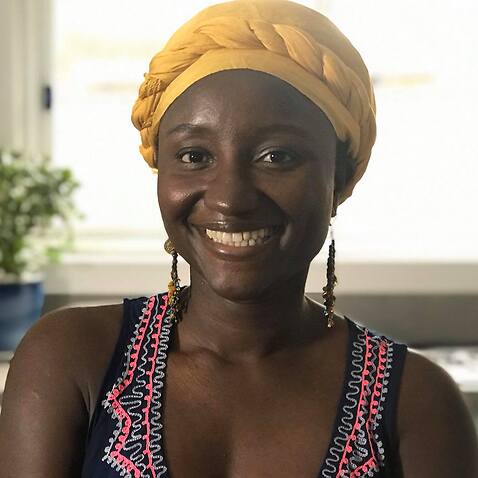 Since arriving in Australia in 2011, she has worked in a senior role at the Commonwealth Bank and now hopes to educate women of all ages and backgrounds in managing their money to provide for their futures.

Ms Venkatesan hasn’t drawn a wage for a year while setting up the business but sees it as a way of giving back to women in Australia.

“How amazing it is to go and build something that not only gives you the satisfaction but makes you feel that you're doing something right for the country, for the community.” 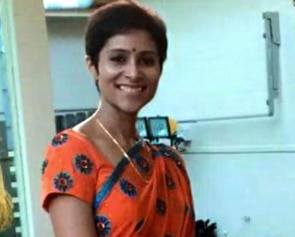 As a migrant herself, Ms Venkatesan understands the challenges faced by new arrivals.

She says migrant women lose out on their savings when they move from developing countries because of the lower exchange rates and many women arrive in Australia as a dependent, which can make them susceptible to financial abuse by a partner.

“The older the women are when they move to [Australia] as migrants, the harder it gets. Women do take up jobs, but they are often not eligible for super, and if they get paid, let's say in cash, the question of super does not arise. It can be a losing battle,” she said.

Many accept jobs that pay less than the minimum wage and they work long hours and monotonous work, which is way below their level of qualification, she added. The 2019 Migrant Workers Task Force report found migrants, particularly those on temporary visas, may have poor knowledge of their workplace rights. When combined with limited English language skills, some become even more vulnerable.

Almost one-third of responses from 4,322 temporary migrants said they earned $12 an hour or less, and almost half were earning $15 an hour or less in their lowest-paid job. 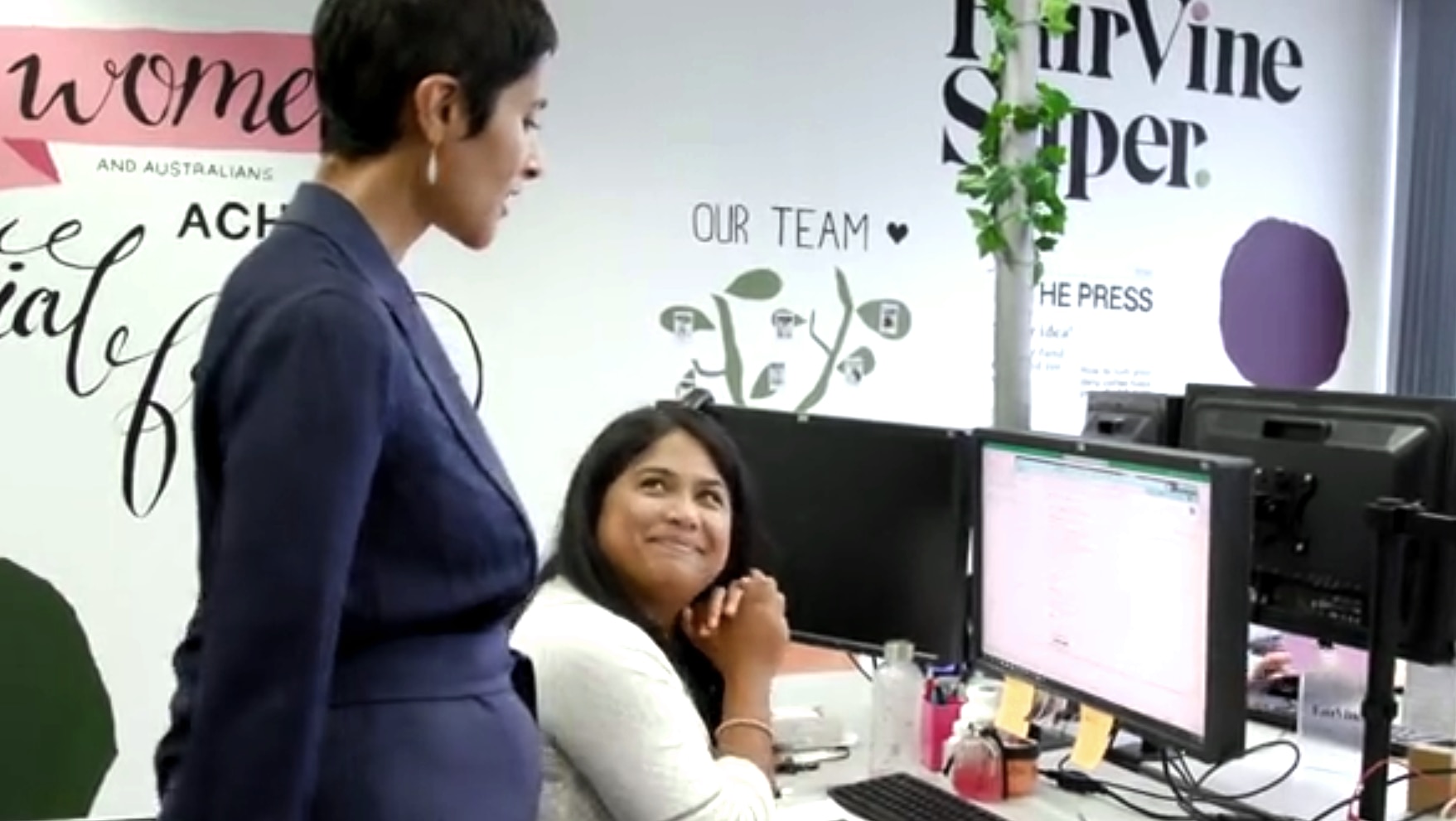 Research shows that even when migrant workers are aware of legal minimum wages, some will still accept much lower pay rates. The report found underpayment was especially prevalent in food services, and in fruit and vegetable picking.

‘RoundUps' add small amounts after regular purchases and put the extra into the superannuation fund. “I'll go and have a cup of coffee or tea for $3.50 and my bank account is linked to the RoundUp feature. So the balance of 50 cents goes into my super as an additional contribution.

Women need to boost their retirement savings to fund healthcare later in life because they live longer, Ms Venkatesan said.

“Almost 40 per cent of older single women live in poverty, which is shocking for a developed nation like Australia.”

The Federal Government’s Retirement Income Review is looking into issues faced by older Australians as they retire. Its final report is due in June.

For more on this story, there's an SBS NEWS  podcast  https://www.sbs.com.au/news/audiotrack/international-womens-day-re-balancing-superannuation