An Australian-first study has tracked the impact technology-facilitated abuse has on women from culturally and linguistically diverse backgrounds.

The upload happened nearly two years ago, but Salma* still breaks out in a sweat when she remembers the moment she saw the video.

“I’m still sweating now whenever I’m thinking of that moment, it was so bad. Actually, for a moment I felt like committing suicide.” The violation happened after months of what she described as escalating harassment, which began when she broke up with her boyfriend of two years.

He tried to win her back by sending flowers to her house and bombarded her with up to 40 text messages a day. As she pleaded to be left alone, the nature of the texts changed to threats of self-harm and suicide.

She went to the police but her ex found out and unleashed online, creating a series of Facebook profiles impersonating her.

He used the fake profiles to share intimate images she had previously consented to him having during their relationship. The photographs were shared with her friends, family and strangers; eventually many of them also saw the intimate video he shared as well.

At first, police told her they couldn’t prove it was him that uploaded the video, despite her showing them evidence to prove it was filmed in his bedroom.

The practising Muslim stopped going out, lost friends and became isolated from the Bangladeshi community she was part of in New South Wales.

“My brother [still] doesn’t talk to me,” Salma said.

The research is based on information provided by 29 women who had experienced technology-facilitated abuse and 20 stakeholders who provide support to women.

“They may have fears about state-based institutions based on experiences in their home country and if they have limited English proficiency, they may not be able to explain their situation.”

The research found shaming and traditional gender roles often prevent women from seeking support, low digital literacy plays a significant role, as well as a lack of awareness that technology-facilitated abuse may constitute a crime.

In response, the eSafety Office has rolled out online guides in 12 languages for communities with the highest incidences of reported domestic violence. 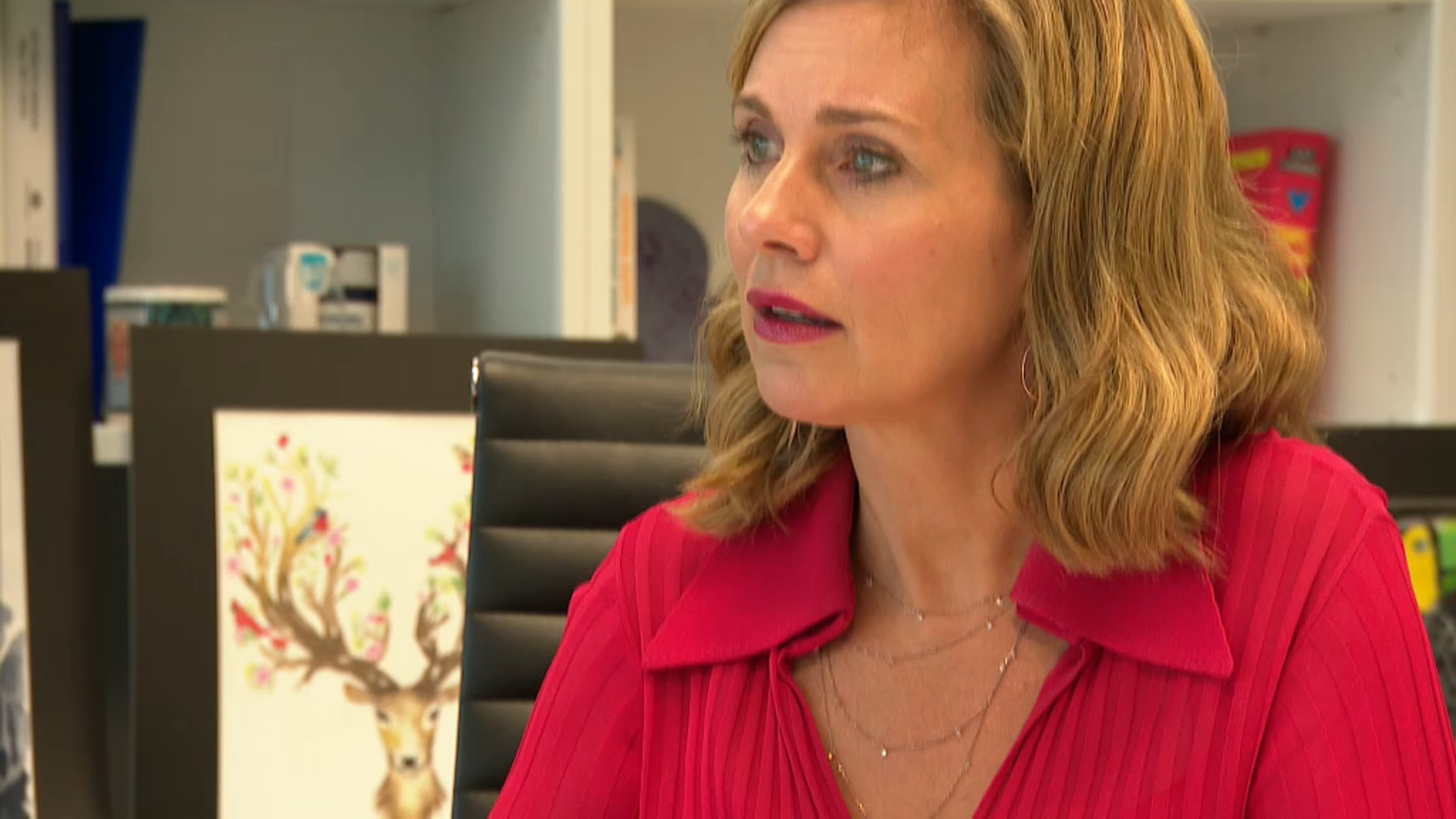 "As we test these resources, we will look at expanding the languages and maybe even delivering training in different languages as well,” Ms Inman Grant said.

The government also announced $1.05 million of funding this week for new programs to support victims of family and domestic violence as part of a package of measures to help keep women and children safe online.

The laws vary in different states and territories but legal experts say legislative regimes may need to consider cultural differences, including with the definition of an ‘intimate image’.

“It’s not clear whether the images have to be sexual in nature,” said Dr Hadeel Al-Alosi, a Western Sydney University law lecturer and expert in cybercrime and domestic violence.

“A woman without her hijab on might not fall within the parameters of the law so it might not cover things like a man threatening to distribute such an image.”

Dr Al-Alosi said while there have been positive steps in tackling online abuse, there is a need for consistency and strengthening of laws in certain jurisdictions.

Under the national civil penalties scheme administered by the eSafety Office, cultural and religious attire is a factor considered under 'image-based abuse'. Under the Enhancing Online Safety Act 2015, the eSafety Office can help with the removal of intimate images or videos, and in some cases, take action against the person who shared intimate images or videos without consent.

Salma told SBS News the video of her was eventually taken down after reporting it to cybercrime officials and police multiple times.

She is now studying criminology and says the experience has motivated her to push for change.

“It actually inspires me and I really want to help people and especially the girls out there,” she said.

“If it’s happening to me, who knows it could happen to someone else.”

If you need to make a report to the Office of the eSafety Commissioner, visit esafety.gov.au/iba

If you or someone you know needs help with sexual assault, domestic or family violence and abuse, call 1800RESPECT or visit 1800RESPECT.org.au