The federal government will appoint a Women in Science Ambassador to encourage young girls to take up careers in science and technology.

A new Women in Science Ambassador will visit schools across Australia to encourage girls to choose careers in science and technology.

A woman recognised for her work in science will be chosen for the role later this year, the prime minister revealed on International Women's Day.

"It is vital that we encourage and equip girls and women to take big strides in science and technology, so all Australians can benefit from the contribution their discoveries will make to our lives, our wellbeing and our futures," Malcolm Turnbull said on Thursday.

He said the new role would build on the momentum created by Australian of the Year Professor Michelle Simmons, whose expertise is in quantum computing.

Ms Simmons said there were enormous opportunities in science but girls need to see where it leads.

"Seeing and hearing from successful female leaders who have made it work, I hope will open their eyes," she said. 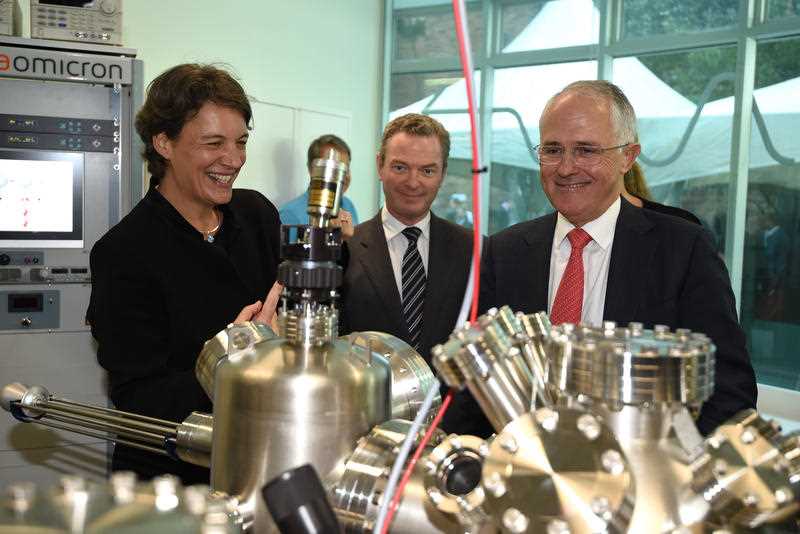 But the message is just as important for boys.

"Leadership is not a function of your gender, but of your mindset, imagination, vision and work ethic," she said.

The government has also announced $3.6 million to help girls, teachers and parents match their skills and interests with career opportunities in science and technology.