This year's Queen's Birthday Honours has the highest percentage of women ever included in the award list, making up 40 per cent of recipients.

The Queen's Birthday Honours are set to make history this year, with the highest percentage of women ever on the recipient list.

Women make up 40 per cent of recipients across all tiers of the awards, including five out of the 12 people receiving the top honour, the Companion of the Order of Australia (AC). 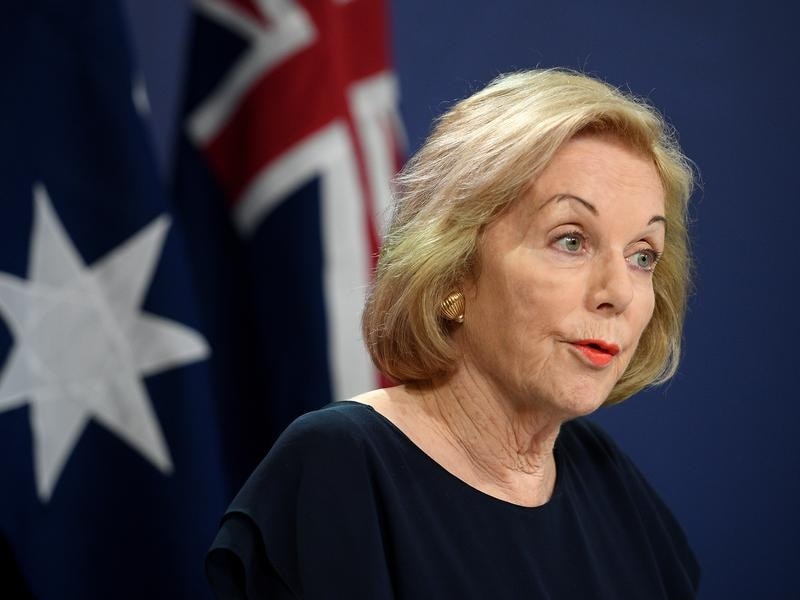 ABC chair Ita Buttrose has been appointed a Companion of the Order of Australia.
AAP

It's the last honours list for outgoing Governor-General Sir Peter Cosgrove, who has led a push in recent years encouraging people to nominate more women for awards like the Queen's Birthday Honours and Australia Day awards.

"We would all welcome higher recognition of magnificent Australian women," he said.

"These awards are our opportunity to say to fellow Australians, 'thank you - without you and your tireless service we wouldn't be the community or nation that we are'. "Some names on today's list are well known. Many more are known only to those they help and serve day-in-day-out. They are all wonderful people and are all worthy of recognition and celebration."

There are 993 Australians in the general division, while 221 people are receiving meritorious and military awards.

The oldest recipient on the Honours list is 99 years old and the youngest is 18. All awardees will receive their honours at ceremonies around the country in coming months.

"These first Australians are the oldest continuing civilisations on earth, and for those of us who have arrived in recent centuries, it is a privilege to share this vast and ancient continent with them," he said. Domestic violence advocate Rosie Batty has been appointed as an officer in the Order of Australia.
AAP 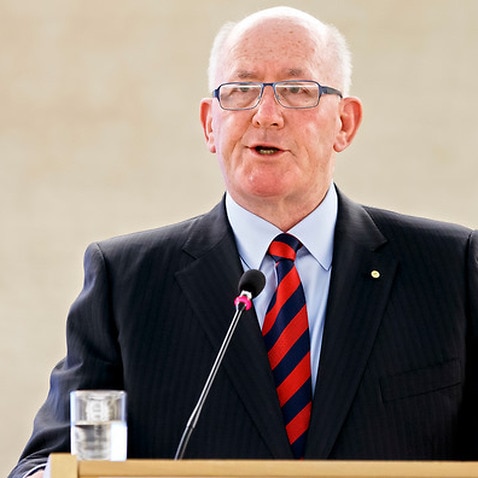 Actor Eric Bana will become a Member of the Order of Australia (AM), along with journalists Jane Caro and Leigh Sales , as well as singer Guy Sebastian. - There are 993 Australians in the general division

- The oldest recipient is 99 while the youngest is 18